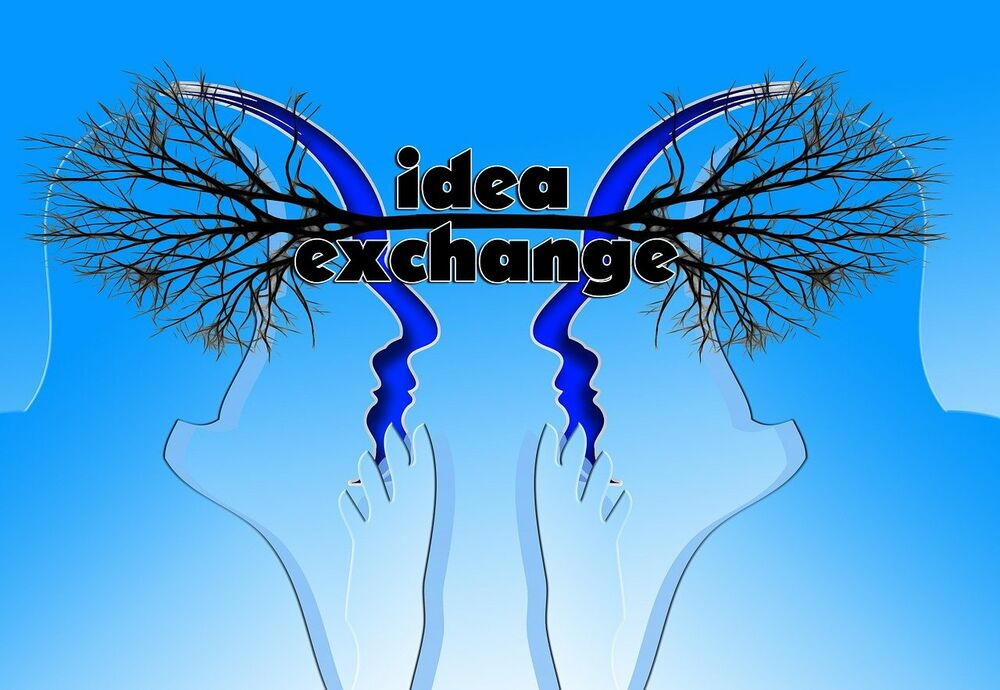 As I spoke about two weeks ago in my post, Conflating Science and Ethics, people like to find ways to conflate concepts so they can either get others to agree/comply with them or avoid having to put up an actual compelling, convincing argument for their position.  After all, you can argue with an opinion and weigh facts differently, but you can’t argue with a fact, right?  Well, it’s time for another walkthrough of what people are doing, how they are doing it, and what you can do to avoid this.  As per the previous post, the point is for you to analyze problems, have more ingenuous interactions, and therefore live your life more effectively to better outcomes.

So, let’s define our terms (for the purposes of this conversation; not defining absolutely):

So, let’s start with the obvious misuses of the term: “Fact: you’re an idiot.”  Clearly, unless you literally had an IQ test that suggested you had low intelligence, that is an opinion or conclusion based on a person’s perception of your past behavior.  How about, “Fact: society is going to hell.”  Again, the idea that society is getting worse overall despite the mountain of evidence to the contrary is a majorly erroneous conclusion.

Now, the question is: why is this important, and what does this have to do with living a meaningful life?  Well, if you want to learn about the world effectively and engage well with others in rational, respectful debate, you want to avoid these kinds of interactions.  First of all, the person debating you is conflating the above four terms into one so that they can use the “indisputable” nature of a fact to mean that, therefore, their conclusions, recommendations, and your necessary actions/behaviors are also indisputable.

The most common example is with societal changes that people are pushing for: “Fact: the Earth is warming.”  Not surprisingly, this kind of comment is made by someone who is not just trying to give you facts about the environment but trying to get you to conclude that the government needs to act, you need to stop driving your car tomorrow, and if you don’t then you’re a monster and millions of people are going to die.  Now, none of those other aspects of the statement are stated explicitly nor are they necessarily true, but the “fact” part insinuates that any other conclusions are illogical because of that single fact. (Note: feel free to replace the example with, “Fact: men and women are biologically different.” if you want an example from the other side of the political spectrum)

As mentioned in the other post on science and ethics, people trying to persuade you will intentionally omit or dismiss competing facts—and that’s for one obvious reason: they want you to think and act in the way that they do.  If their goal was simply to inform, they would give you as many facts as possible, but their goal is to persuade.  This is the core element that has everything to do with you finding your right direction in life: the same argumentation practice used to try to get you to buy a certain brand of toothpaste or vote for a specific candidate or policy is used to get you to live your life in the way that others deem to be appropriate.  And if you live your life in a way that is suboptimal because someone else has convinced you that it is a “fact” that you have to behave the way that they say or you’re ignorant, stupid, or evil (i.e., Hanlon’s razor), then that is my territory.  It is my goal to help you live the best life possible on your terms and with the priorities that you set, so these manipulative tactics bother me to no end.

So, knowing this conflation, what can you do to make sure that you are not susceptible to this borderline unethical approach to persuasion?  First, when someone says that something is a fact, ask yourself a few questions:

I’m sure that there are more, but notice how this helps you to avoid being unnecessarily manipulated.  This can apply to political influence, commercial influence (i.e., buying decisions), life direction influence, or even influence over your daily habits, likes, or desires.  While the first two are the most blatant today given the nature of politics and advertising, it’s that latter one is the most impactful to you in your life.  Imagine not practicing singing because someone says, “Fact: you’re a terrible singer.” (Remember, that’s not a fact) Imagine not going into a field of interest or wearing clothes you like because of other people’s judgments that they act as if they are absolute rulings on truth.

Here’s a fact: you have the cognitive ability to make your own decisions about what is best for your own life.  Yes, that is an actual fact if you are able to read this post.  You might not have complete control over your life if you are at school, live with your parents, or have spousal or parental obligations, but you are ultimately capable of making your own decisions—for better or for worse.  There’s nothing wrong with listening to someone’s persuasive argument and weighing everything they say, but just remember that there’s not enough time to cover every angle, so people immediately cut out anything that might detract from their argument.  Additionally, they don’t know what you know, so it is possible that your knowledge would lead you to a different conclusion in action.  Therefore, be sure that you are drawing the correct conclusions and taking the right actions for your life.  Listen to others, but be wary of this blatantly manipulative tactic.

Previous Setting Life Goals in 4 Easy Steps
Next Believing What’s True vs. What Benefits You