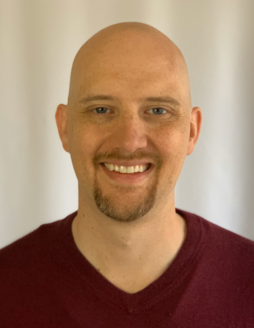 Nathanael Garrett Novosel is a professional researcher and advisor with over 20 years of experience studying individual and group behavior. Over that time, he has researched psychology, evolutionary biology, organizational best practices, leadership decision making, business, technology, finance, and philosophy to understand how the world as we know it works and why.

Nathanael spent much of his career using the insights from this research to help the world’s leading executives solve their most pressing organizational challenges and create their strategic plans. Noticing the common drivers of success in all areas of life, he decided to devote his research, problem-solving, and advisory skills to helping people live the best lives possible.

Q&A with the Author

“Life, under any circumstances, never ceases to have a meaning.”