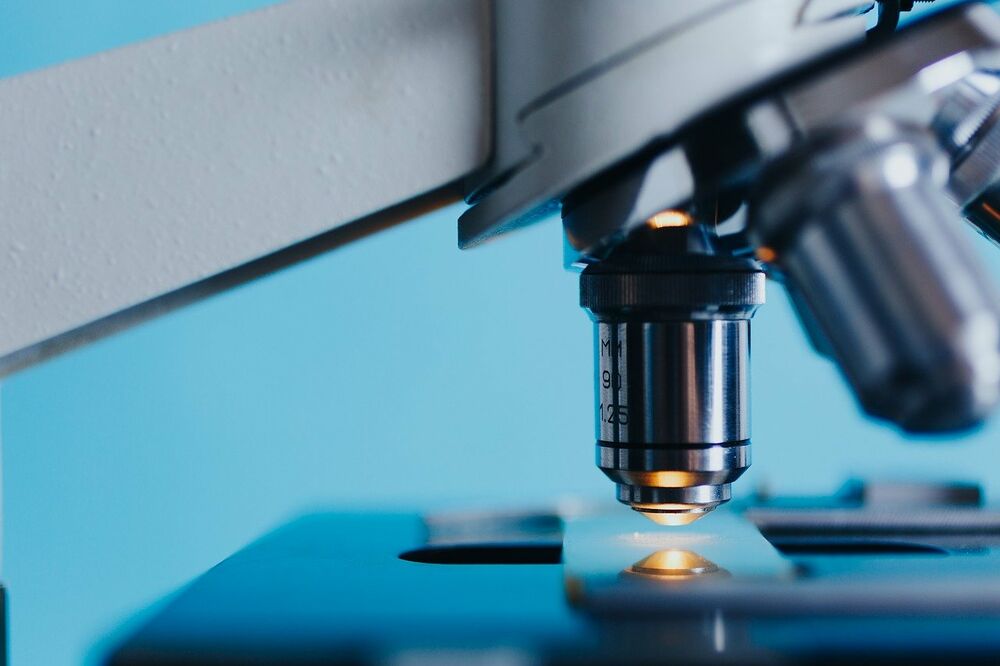 Science is an amazing field that allows us to test the nature of our reality and determine how the world works and what is true about the physical universe.  Ethics are a wonderful concept that allows humans to live together in peace and cooperate with one another for greater growth.  However, there seems to be a dreadful trend of conflating science and ethics by saying things like, “We follow the science!” or, “The science tells us to do this!” as if science have implicit ethics built into them.  These concepts are completely different things, so let’s explore very quickly why it’s important to separate them for honest, ingenuous debate.

Let’s start with why people are conflating them: in a world of partisan politics, tweets, and 2-minute sound bites, there isn’t much room for reasonable, well-reasoned debate.  Modern society is more geared toward “preaching to the choir”—i.e., shouting your beliefs into the ether and having people who watch, listen, or read them share in your incredulity about how anyone could have a different opinion than you.  So when someone says, “I follow the science,” they are usually making three statements in one:

Unfortunately, they often—if not usually or always—also implicitly apply a fourth statement that creates conflict with others:

It’s that last piece that creates a huge problem, and so it’s why I write this post.  Science and ethics are completely different things.  Science is how things work; ethics are how you should behave.  When science supports your ethic as being the best one to hold to maximize growth or minimize harm within a society, you use the findings in every conversation to support your argument.  The problem occurs when you hold an ethic to behave in a certain way and there is contradictory evidence.

We all know recent examples such as the efficacy of lockdowns, mask-wearing, fossil fuel use, and vaccine effectiveness.  One side of a political argument (we’ll call it the “public safety” side to avoid partisanship) will argue that locking things down—no matter the economic, psychological, and health consequences— as long as necessary to prevent the spread of a disease is the best policy, even if data show that lockdowns were ineffective at stopping the spread and, therefore, causing more harm than good.  The other side, the “freedom” side, will argue that they shouldn’t be forced to put anything into their bodies even if a vaccine would prevent many, many deaths.

So which side of these debates is “right” or “backed by science”?  Well, they both are using science to support their claims but then their ethics to override contradictory evidence and determine their conclusions.  If you’re concerned about safety, no amount of evidence that masks or lockdowns were ineffective would convince you otherwise because your ethics tell you that wearing a mask or social distancing—considered to be “minor inconveniences”—is worth doing even if it helps just a little.  If you hold freedom as the utmost value, then any mandate to stay in your homes or take a shot will be met with great resistance regardless of what science says.  However, there will always be nuanced, sometimes-contradictory scientific evidence, such as the fact that a mask might protect others from you but not you from others or that they might be effective inside large gatherings but effectively useless outside in the sun by yourself.

So what should you do armed with this information.  I recommend a few takeaways to avoid conflating science with ethics:

If you follow these, you will avoid bias, respect others’ beliefs, understand that there can be contradictory evidence that leads different people to different conclusions, and generally be happier and treat others better as a result.  In short, don’t conflate “the science” with “your ethics”—keep them separate and respect others’ differences to ensure that you make the best decisions possible while allowing others to do what is best for them.