Your Failures Aren't a Waste 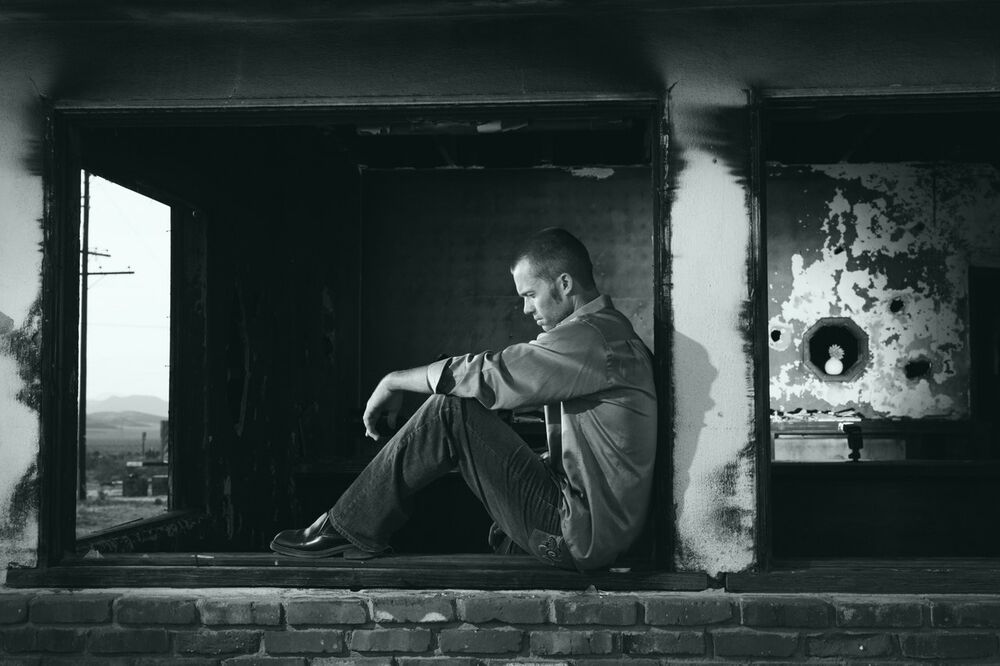 Do you remember your first steps? (Probably not) Do you remember someone else’s first steps, such as a child’s?  In either case, there was a lot of failure involved in the process.  Maybe the child wasn’t strong enough yet, or maybe they fell a bunch of times.  Maybe they were scared.  Yet no one remembers that nor points to their failures while learning to walk as traumatic experiences that haunt them to this day.  Why is that when later failures tend to devastate people and set them back?

Children are naturally inquisitive and experiment all of the time.  They fall and get back up.  They poke things and find out whether they poke back.  They explore ledges.  Yes, they cry when they get hurt, but as soon as they stop doing the harmful activity and the pain subsides, they go back to normal.  Adults, on the other hand, find failure to be so bad that they should avoid it at all cost.  Not only do people often learn to give up when they fail to avoid “wasting” any more time or experiencing any more embarrassment, but they also often learn to discourage others so that they avoid failure as well.  What is going on here?

Well, at some points growing up, people learn a lot about success and failure from society.  Sports highlights only show the best plays; awards are only given to the successes.  Children (especially teenagers) who make mistakes are ridiculed by their peers and enemies.  As the stakes increase and as more people care about what you do, the stress mounts.  The consequences become greater, such as taking a test that can determine your entire future or an athletic performance that will be remembered forever by millions of fans.  It’s no wonder that failure is so scary: people either treat you with derision or pity.

It is absolutely true that failure can be painful.  Bumps, bruises (even if just to the ego), and loss are all part of life and aren’t all pleasant.  But that’s not the same as failure being a complete waste of time.  Yes, it would be wonderful in theory if you could do everything perfectly the first time, but that defeats the whole point of life.  Life is about growth, and so by definition something better has to exist tomorrow that doesn’t today for that to happen.  You exist in a current state and transition to an improved future state through growth.  But if you already existed in that future state, life would completely lose what makes it interesting.

Two examples to make the point:

When you add it all up, you see that failure is a necessary part of life to make it interesting.  Success is only interesting if failure is a possibility.  The best in a field is admired because everyone else would fail if they attempted the same thing (and, when it comes to things like world records, literally have).  To quote Tom Hanks as Jimmy Dugan in A League of Their Own, “It’s supposed to be hard.  If it wasn’t hard, everyone would do it.  The hard is what makes it great.”  Failure is a necessary component for success to be as great as it is.

But it’s even more than that because failure existing doesn’t stop you from just doing low-risk things so you never fail.  The failure has to also be a good thing.  And it really, really is a good thing and not a waste.  When you fall and get hurt as a kid, you learn how to better move and balance so you don’t fall and get hurt worse in the future.  That sounds obvious, but how many people do you know who don’t get into a relationship until it’s the “perfect” one, don’t swing at anything but fastballs down the middle (literally or metaphorically), or wait to hit the lottery or claim an inheritance before they really live by trying that business idea they had or going into the field they always wanted to.

What happens?  They suck.  They didn’t fail and learn while all those years someone else was learning about successful relationships through failure or practicing their craft to become excellent through trial and error.  As a result of avoiding failure, they can’t be a good spouse, can’t hit a curve ball, or run a successful business.  They don’t know how because they’ve never failed.  When you figure out the wrong way to do something, you are on your way to learning the right way to do it.

So I will put it to you simply and emphatically: failure is never a waste unless you choose not to take something away from it.  Failure is how you learn.  Failure is how you get better.  Failure is how others get better.  John Walsh, the famous host of America’s Most Wanted, could have seen the terrible murder of his son as a “failure” on his part but instead advocated to prevent harm or get justice for thousands and thousands of other families as a result.  Any failure today can be turned into a success tomorrow.  Your losses can make the world safer, healthier, happier, and better.

So the next time you fail, remember what it’s telling you.  Do you need to improve in some way?  Is this what you really want to do?  Could you help others learn from your failure?  As long as you choose to use failure as a means to a better future outcome, your failure will always have value.