How You Let the World Influence Your Decisions 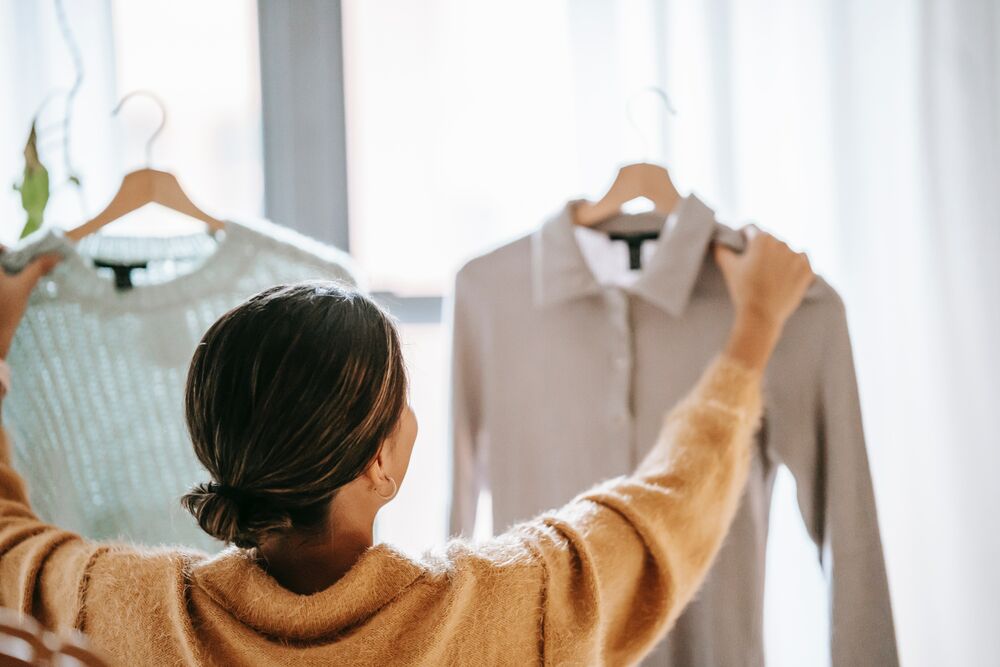 “I don’t care what others think.”  It sounds so badass.  But it’s definitely not true in an absolute sense.  I can attest to this, as having Asperger’s makes me act in socially awkward ways without realizing it.  I can’t make eye contact very well, I say inappropriate things without fully realizing it, and I go way overboard explaining things because individual, detailed topics fascinate me much more than the person I’m talking to.  Yet I still care what they think; I just have a hard time helping myself.

You care what others think, too, of course.  You don’t, for example, wear underwear on your head (except for socially acceptable times like Halloween) or randomly yodel in public.  It’s up for debate whether you care because you want approval or simply so that you don’t get asked to leave, punched in the face, arrested, or institutionalized, but the point is that you care enough to adhere for the most part.  Notice how even the so-called “rebels” all seem to rebel in the exact same way with black clothing, tattoos, etc.; no one is wearing polka dot burlap tutus and giving themselves the nickname of, “Mr. Poopyhead” to fight the system.

So how exactly are you being influenced by others?  There are a variety of obvious ones we’ll start off with:

Why is this?  It’s probably pretty obvious: for money, for fame/social status, for a friendship or relationship, and other desired outcomes.  Take, for example, names.  What sounds “cooler”: “Issur Danielovitch” or “Kirk Douglas”?  “John Roger Stephens” or “John Legend”?  “Margaret Mary Emily Anne Hyra” or “Meg Ryan”?  Stars change their names to become more memorable and, therefore, bankable all of the time.  Similarly, you might change your clothing to fit in with a certain group, start talking in a certain way, and take up a hobby or interest.  It’s almost cliché now to hear someone say, “I don’t really care for this, but everyone else seems to love it.”  So other people are influencing your choices every day—not just inconsequential decisions but sometimes life-changing ones (e.g., a man going to a certain college to be with his girlfriend).

The more interesting questions are, though, how does this work and how do you use that information to make more conscious decisions about when to live the way you want vs. the way that others have done in the past or want you to do?  Well, most people are unconsciously allowing them to be influenced because they believe that adapting will get them what they want (i.e., the list we mentioned in the previous paragraph).  These are the mechanisms in effect when this happens:

Why does this matter?  Because once you identify that you’re making these decisions unconsciously, you can make them differently with your conscious awareness of them.  That way, you might make a different decision, change your mind later, or at least acknowledge your concession so that you resent it less.  It truly empowers you.

And I want to be absolutely clear: this is not one of those “don’t let anyone tell you what to do or who you are” kinds of posts—there are enough of those out there.  This is a “make conscious trade-offs so you come to terms with them or at least realize when it’s no longer worth it” post so you feel empowered when you choose to comply and are better off in the long run when you know when to buck social conventions and do things the way that you want to do them.

Knowing this, there are probably a lot of things you can change going forward.  Don’t want a big wedding?  Elope!  Don’t want to wear socks?  Don’t (unless there’s a dress code, of course)!  Don’t want to go to college or go into a field that your family or friends want you to?  Don’t!  The choices are yours.  Once you know that the worst that can happen with personal choices is that you will be judged and most people will adjust and forget about it within seconds/minutes/hours/days, you can make a choice that you prefer and get past the pressure that was holding you back.

Remember that most people recommend choices for you because they think they’d be best for you (often because they worked for themselves or others).  If it’s not best for you, then do the thing that is!  It’s that simple.  It’s not always easy, as you might face judgment or, at worst, there might be a law against it despite it not hurting anyone else (see: laws governing sexual activity or whether your business can be open on a Sunday), but you should determine when changing your behavior to (what you believe will) appease others is not worth the lost in terms of your meaning and happiness in life.  That’s why it matters why and how the world influences your behavior: so you can stop it if it’s not right for you and choose it if it is right for you.  That gives you power and meaning in your decision making, which is always good for how you can live your life to the fullest.

Previous New, Better, More
Next Your Failures Aren't a Waste