Would You Really Want to Know Your Future? 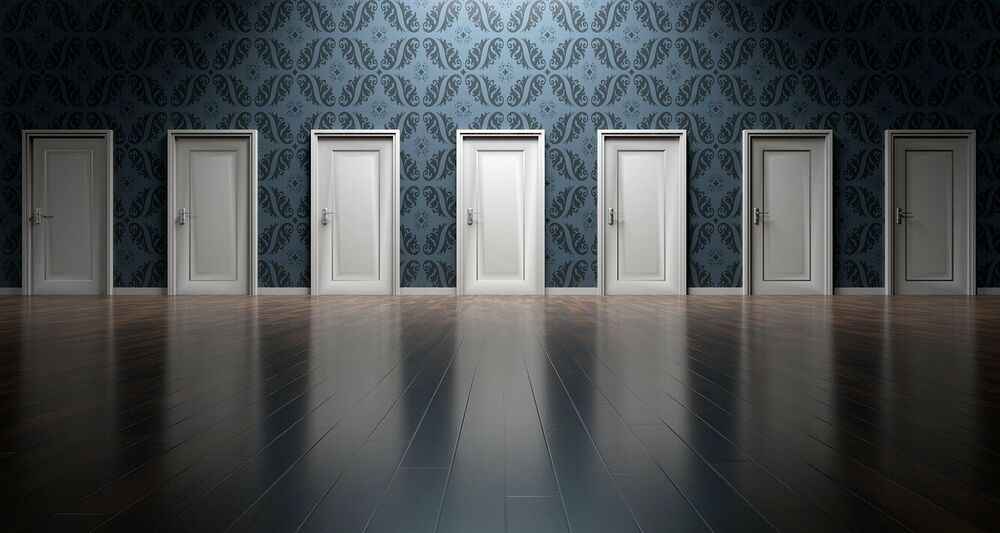 People often say that they wish that they could see what the future held for them.  If only they knew whether that relationship would work, they would get the job they applied for, or they really wanted to pursue that hobby.  After all, they could avoid a lot of pain, disappointment, and seemingly wasted time if they did the right thing every time because they knew the outcome...right?  Yes, but they would also lose so much if they did and don't realize it. 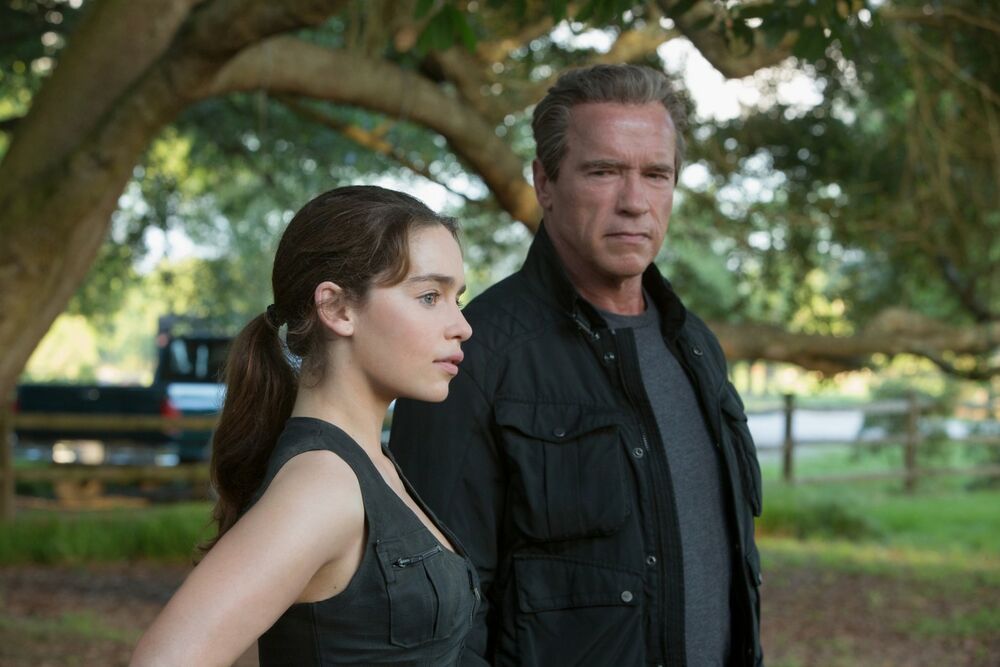 Terminator: Genisys shows the downside of knowing the future without even calling much attention to it.  In the movie, Arnold Schwarzenegger's T-800 repeatedly asks Emilia Clarke's Sarah Connor about when she's going to tell Kyle Reese that they "mate" and have a son, John Connor.  She becomes annoyed by the repeated asking and expresses frustration regarding the idea that her life is destined to be a certain way.  The interesting part about her reaction is that she acts as if her future is planned out for her by someone else, but it wasn't.  Instead, she made her own choices and just happened to know the results of those choices ahead of time (and, of course, she *Spoiler Alert* ends up making those choices "on her own" because you can't have The Terminator without Sarah Connor and her son, John Connor).

While it's just a movie and so doesn't reflect how everyone would act, it's a good example of how someone might react to knowing their own future.  It's done in many different movies, and each one shows the negative reactions to it.  In Sarah's case, it was the loss of feeling agency or control over her own life (even though she did have it and only knew the result of those choices).  For others, it's the dread of knowing when they're going to die or the boredom of knowing the outcome in advance.  There's a great example of the latter in a Twilight Zone episode ("A Nice Place to Visit" *Spoiler Alert*) where a fast-living man dies and thinks he's in heaven because he can't lose at anything until he realizes that he's in hell after the thrill of possibly losing or failing is taken away from the games of skill and chance he plays.  In all of those emotional reactions lies the reality of knowing your own future.

The truth is that knowing the outcome spoils a lot of the excitement of life.  There's a reason why millions of people watch live sporting events and yet demand for replays of old events is many, many times lower: you know the outcome, so the interest and excitement just isn't there anymore.  There's a reason why people play games of chance or want to try knew things: they don't know what's going to happen.  It's that desire for something new—for growth through new and interesting experiences—that causes the zest for life.  If you knew how everything was going to turn out, it'd feel like a re-run or, in Sarah Connor's case, an on-the-rails ride that you feel forced into experiencing without any room for deviation.  So, no matter what people might say, you really don't want to know certain things because it takes a lot of the thrill, excitement, and fun away from life.

However, there is another point that can be gleaned from these thought experiments that movies and TV shows are playing out.  The key factor that most events—real or depicted in media—will have in their unfolding is a belief in the possibility of the outcome by those involved.  Whether it's a (*Spoiler Alert*) stadium full of fans waving their arms like angels in Angels in the Outfield or a lawyer who finds the evidence needed to prove his client's innocence because of his belief in his client, belief is necessary.  So...you're bored if you know for certain, but you are successful if you believe without knowing (i.e., have faith)?  Isn't that a contradiction?  Actually, it's not.  Let me explain...

The reason why people think that they want to know their future is because they want to feel certain, to know they're making the right life decisions, and to believe that they can get whatever they're wanting.  Safety, security, certainty, and reassurance...these are the things that people really want, and they think that knowing the future would give them that (and, well, it would).  However, it wouldn't come without also having the negatives of feeling boxed in, dreading certain inevitable events, or living without any excitement for what the future could bring because you know already.

So, what's the solution?  Do what you need to do now to have the feelings as if you know the future, but also have the enjoyment of not knowing everything and looking forward to the possibilities that even you couldn't have imagined.  Some call it having faith, others call it confidence, and some call it believing that anything's possible.  For the doing, the world has invented insurance, various forms of protection, etc. to feel safe and secure, and there are many ways to increase your future potential (e.g., making friends, earning money, studying, practicing) and reduce the risk of failure (e.g., contingency plans, safety nets).  If you combine those two activities of increasing your belief and accepting/being prepared for any outcome, you can get the benefits of knowing the future without losing the magic of new experiences and possibilities.

In short, don't let not knowing the future bother you—it's for your own good and for the best.  Your life is what you choose to make of it in the present, so don't let yourself feel boxed in by uncertainty, limitations, or other people—even if one of those people is your future self telling you how you must act to avoid the upcoming robot apocalypse.

Previous Standing Out vs. Fitting In
Next Don't Confuse the Goal, Morals, and Happiness in Your Search for Meaning