Don't Confuse the Goal, Morals, and Happiness in Your Search for Meaning 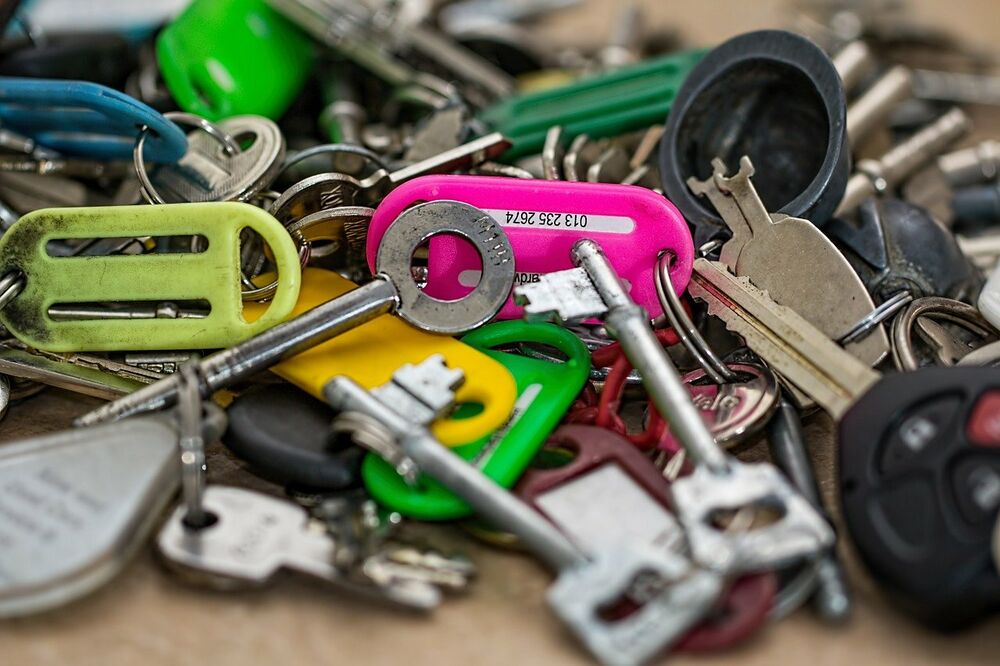 In my 30 years of studying psychology, philosophy, religion, and how the world works, one thing always bothered me: every system that exists to give you a comprehensive view of how life works or how you should live always lays it all out as one complete package without explaining how the concepts relate to each other.  For example, if you believe that the meaning of life is to be happy, then your goal is happiness and seemingly anything that makes you happy is "fair game".  If you believe in a monotheistic religion such as the Abrahamic ones, then your goal is to live in service to God and find joy through faith, worship, and service to His kingdom.  Every philosophy I've ever studied seems to wrap all these ideas as one set of principles to live life optimally.

One of my primary goals of The Meaning of Life was to separate out these concepts and show how they complement each other but by no means are unified and mixed together or conflated as many philosophies do.  For example, I don't believe that the origin of life can automatically give you a set of ethics to follow—after all, why would I behave like an insensitive jerk if the "Big Bang" is all there is but have to act like a saint if the universe was created by an omnipotent being?  That seems very strange to me since the creation of the universe does nothing tangible to myself in the here and now—we're still the same people who have to live day to day, get along as a society, and craft our own personal life stories.

So, instead of giving a whole set of things to understand, I took the opportunity to explain the concepts and how they're complementary but distinct.  Let's go through the key differences and relationships between your goals in life, your ethics, and your emotions (specifically, happiness):

So, now that these three concepts are defined, we can understand their relationship and see why people often conflate them.  The definition of emotions probably stands out the most; if you define emotions as feedback, it's no longer a goal but rather what tells you that you're making progress toward or achieving your goal.  Yes, happiness feels great and is what people focus on once they experience it, but the feedback and reward isn't the goal but what happens when you achieve it.  So that separates out those two ideas: you have a goal, such as finding the right mate, buying a house, or winning a game, and you feel happy when you do it.

With ethics, you can now start to see the problem with Greek Philosophy as they talk about "the good life" or the "life well-lived" because they're now talking about ethics as the goal.  Ethics are the means to the end, not the end itself.  Once you have a goal, such as winning the Super Bowl, you can then work back from it to how you can get there through the right behaviors: following the rules, practicing constantly, calling the right plays, etc.  Ethics are not the point but rather the best way to live/realize that point.  While "hard work is its own reward" might be true if your goal is to become a master pianist and the work is both the way you get the goal and the goal, but usually ethics are just rules you follow to maximize your personal growth without harming anyone else.  They're necessary in society so you don't hurt anyone and no one hurts you while pursuing your goals, but if you were the only person on earth then most of them would become irrelevant.

Note how the relationship between ethics and happiness becomes realized in this exploration as well.  Working toward a goal in the right way feels rewarding, whereas cheating (i.e., unethical behavior) to attain the goal won't have the same feeling.  It'll lose its meaning and significance.  So you need to do things the right way to get the most reward from your journey, and if you do something wrong then you'll feel negative social emotions like shame, guilt, or embarrassment.  On the flip side, happiness cannot be the best outcome if you have to harm others to get the feeling (e.g., think of the people who rob others to buy drugs).

So the relationship between these concepts start to show that you're striving for a goal (and have to grow to get it), ethics are the best way to behave to get there without harm, and you're happy when you're making progress toward the goal or when you've attained it.  To be clear, most philosophies do seem to understand these relationships when you study them, but it seems like oversimplifications have caused people to think that happiness or ethics are the point or that if you have certain goals then ethics or happiness don't matter.  When you see them as they are defined above and see how they complement each other, it makes a lot more sense.

So, what goals and ethics should you have, and what will make you happy?  Nice try.  It's up for you to determine those—because the conflation of these concepts and the universal recommendations provided by most philosophies drove me nuts, I have a rule not to provide my own recommendations.  For now, focus on the fact that you'll need to define goals in life that require growth on your part to achieve, you'll want to make sure that they're desirable and believable (i.e., that you believe in them, not that they're "realistic" per se), and you'll want to make sure that you know the best approach (i.e., ethics) and will use how satisfied (i.e., emotions) you are with your progress or achievement as an indicator of whether you're on the right track.  You do that, and you're on your way—no need to adopt a rigid set of rules, seek temporary pleasures, or follow others' mandates for what to strive for.

Previous Would You Really Want to Know Your Future?
Next What Do You Do If You Have No Purpose?