Where Psychology and Spirituality Overlap 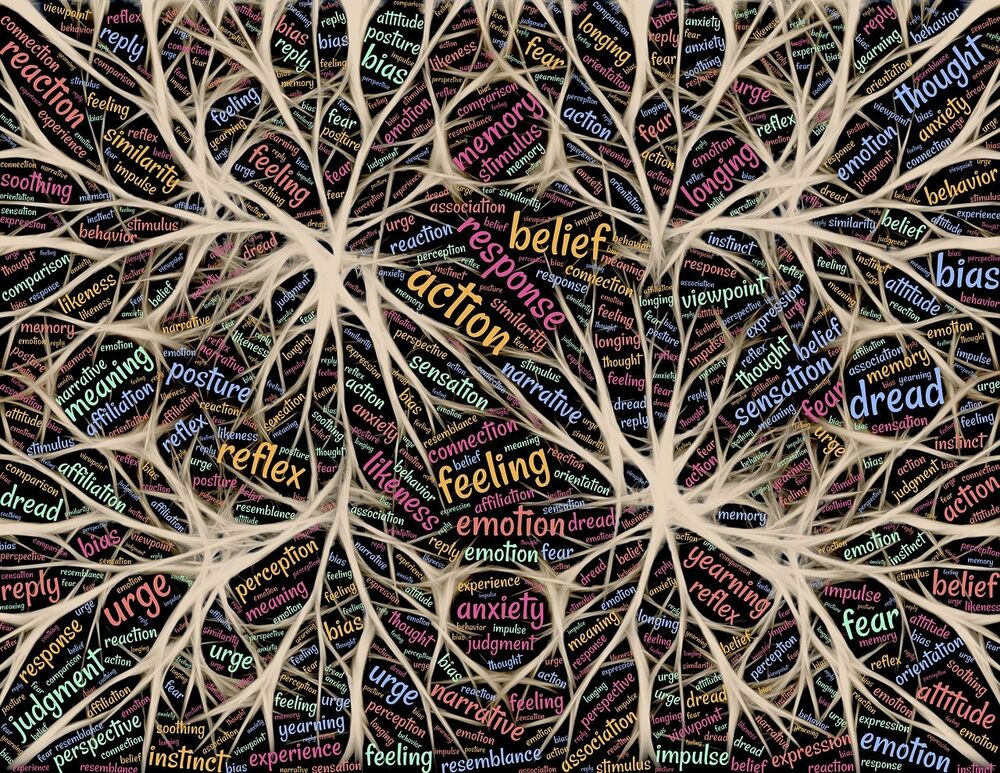 Law of Attraction, or self-fulfilling prophecy?  The power of faith, or the Placebo effect?  Science and spirituality make different arguments for the cause and effect happening between human thoughts and behaviors and the outcomes that they see.  What is really going on here, and (why) does it matter?  Let’s explore.

These two fields actually agree on almost everything except for one key difference: a non-physical causal mechanism of many of the outcomes achieved.  Surprisingly, the other concepts or ideas are called different things but are effectively the same thing.  At the foundation of both fields regarding success, desire and belief are the fundamental components of achieving your goals.  If you want something badly enough and believe you can have it, you will do what it takes to succeed.  This is supported by both science and spirituality.

So let’s try to find where there is alignment before we analyze the big difference.  We’ll use the psychological term as the basis and then discuss how the concept is agreed upon but where the belief in the cause is different:

That brings us to the one, key question causing the differences of opinion: is there anything beyond simple psychological, biological, and physical changes causing these improved outcomes?  Well, unfortunately, that is an idea that can’t be scientifically proven.  You see, science is—by definition—the study of the physical world, so it cannot test anything outside of that realm.  Therefore, the debate between these kinds of benefits being purely physical in nature will likely go on forever barring a physical event occurring where the only explanation could be a non-physical cause.  Since almost all events up to the creation of the universe have scientific explanations at this point, that is unlikely to happen (and, even if it did, many skeptical people would still conjure up alternative theories).

Here’s the more important question for you, though, given this information: if you know that certain things have benefits, does it matter how they are caused?  In the search for knowledge, yes; in practice, no.  Like getting value from electricity, you don’t need to know how it’s generated and how it gets to your house; you just need to know that you flip the switch and the light turns on (and, maybe, not to touch the wires with metal or throw water around so you don’t kill yourself).  The benefits of these concepts can be achieved regardless of your belief in the non-physical...with one minor exception: faith.

In the way that I define it, faith is the belief in positive outcomes without or despite physical evidence.  The most obvious form of faith is faith in God, which would be the belief that there is a non-physical entity who loves you or is guiding you despite no physical proof of His existence.  Faith is the one thing that could give the spiritual an advantage over secularists for one, simple reason: it is difficult for someone who doesn’t believe in anything they can’t prove to believe in the possibility of a positive outcome without proof.  So someone who believes in the non-physical is more likely to believe in positive outcomes and, therefore, is more likely to use priming, the placebo effect, self-fulfilling prophecy, etc. to their advantage.  Non-believers are not.  The only question is whether those benefits of having faith outweigh any perceived disadvantages or risks such as believing in things that aren’t true or holding harmful beliefs.

While I cannot tell you what’s true about the non-physical world, I can tell you to work on your positive expectations and intentions, be grateful, meditate and/or relax once in a while, and have a little faith (in positive outcomes).  Regardless of what causes them to work, they work—of that, scientists and spiritual people agree.

Previous Believing What’s True vs. What Benefits You
Next Ethical Debates Are More About Prioritization Than Right and Wrong