Ethical Debates Are More About Prioritization Than Right and Wrong 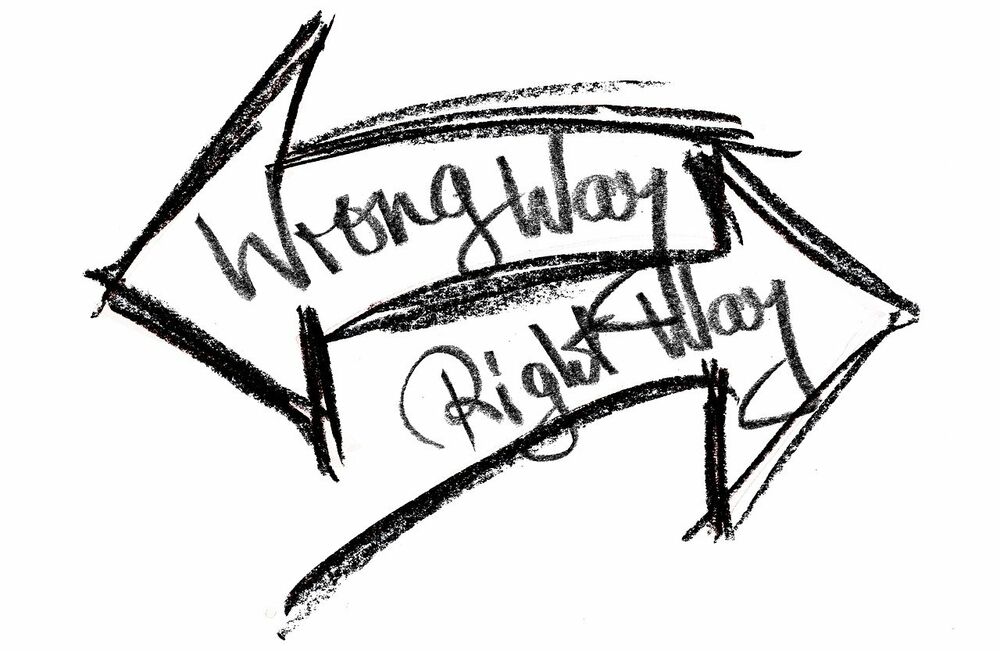 Have your ever argued with someone whether it’s okay to walk up to someone at random and kill them?  Probably not.  It’s pretty clear that killing someone for no reason is morally wrong.  But what if someone was killing you, raping you, or stealing from you?  The answer is that the act becomes clearly moral when that person threatens your life, but it becomes more ambiguous when it is in response to lesser offenses. So, why do these differences of opinion lead to screaming matches between talking heads on cable news shows and political conflicts between two entirely different value systems that can escalate into a civil war?  Well, it’s a matter of ethical priorities, not absolute ethics.

At the heart of every ethical debate are two main evaluations: to what degree is an act harmful vs. beneficial, and to what degree is an act restricting an individual’s freedoms vs. protecting the group?  For example, if someone believes that it is okay to steal bread to feed your family, then they are taking the benefit of preventing starvation over the harm done to the property of the store owner.  In the latter trade-off, someone might ban weapons from their store to prevent harm from occurring, even though it prevents weaker individuals from protecting themselves against stronger individuals.

So, which is right?  Well, there is a reason why there are two major political parties in every country with a “majority rules” voting system and multiple parties where there is a fractional voting system: people have different priorities.  It’s not about the absolute ethics as much as it is the prioritization of competing ethics.  Let’s take a quick look at the political issues to show the different priorities at work:

The list goes on and on.  As you can see, no one is saying that you shouldn’t be able to control your own body...It’s just that the benefit might be better if you stop someone from hurting themselves (in the case of self-harm) or others (in the case of abortion) where people prioritize the health and safety of people over the right to do whatever you want to yourself.  There are laws requiring psychologists to report someone having suicidal or homicidal thoughts because the right to privacy ends where imminent danger to someone’s life begins.

Similarly, no one is saying that people shouldn’t be able to defend themselves...It’s just that some weapons, such as bombs, are deemed too deadly for any person to be walking around with in public.  As a result, most ethical debates are not about whether something is right or wrong or good or bad but instead whether one value or ethic supersedes another one.  Because most immigration is for job opportunities, one political party would prefer to let more people in and have less rigor.  Because most abortions are done not due to rape or incest but due to the financial burden and responsibility a child entails, the other political party would prefer to have stricter laws that would require an otherwise healthy baby to be born since it has a right to life.

Of course, the opposing opinions are that there needs to be regulation to prevent crime and human trafficking across borders and that expecting mothers should be able to have the freedom to control whether the baby is taken to term.  Which is right?  Well, it all depends on what you value more in any given situation and, therefore, which ethic you prioritize.  If you have a deep religious belief that all life is sacred, you will prioritize the right of every human organism to live over the discretion of the mother.  If you have a deep empathy for the needy and a belief that well-off people should be required/forced to help, then you will be softer on immigration laws and petty crimes like shoplifting necessities.

While it is up to you what your values and ethics are, just remember that every decision you make has trade-offs and consequences.  There are drawbacks to every decision, and it is human nature to belittle those drawbacks so they feel less bad about them.  My only recommendations for you are to respect others’ values and ethical priorities and acknowledge the consequences of the rules/laws you support so that you don’t radicalize yourself and demonize your opposition.  There are two main reasons for this:

So, the next time you say that abortion should be legal at X months and someone else says that it should be Y months, respect that person’s reasoning even if it leads to a different conclusion than yours.  Acknowledge that making it illegal except in cases of incest and rape will increase the number of false accusations of incest and rape.  Acknowledge that making abortion legal up until birth is effectively making it illegal to kill a child once it comes out of the canal but perfectly legal to do it minutes before despite there being no discernible difference in the developmental state of the child.  All sets of applied ethics influence human behavior and create potential logical imperfections or inconsistencies, which is why both political parties can call the other a bunch of hypocrites and seem right(eous) to their supporters.

Also remember that there are only two reasons that people follow rules:

Therefore, if you choose to inform people that certain behavior is okay, then they will do more of it.  Similarly, if you stop punishing certain behaviors, instances of those behaviors will go up.  So if you think that all petty theft, for example, is due to poverty, you’ll face a rude awakening when a bunch of people who will rationalize their theft as not being wrong or not care because there are no consequences begin stealing.  If you think that destigmatizing certain behaviors (e.g., drug use, risky sexual activity) won’t have any negative consequences when more people do more and more extreme versions of those behaviors, you are wrong.  That’s not to say that they shouldn’t be destigmatized; it’s just that there will be positive and negative consequences to any socially established ethics and rules.  If you think that banning speech, guns, abortion, law enforcement, vaping, jaywalking, drugs, pornography, prostitution, fossil fuels, or Sunday alcohol sales won’t have potential negative consequences (or you dismiss them without a second thought), you’re wrong.  It’s not about have a perfect rule set with no negative consequences, but rather about trade-offs and priorities.

Again, you are entitled to your own ethical priorities, and others are entitled to theirs.  And, at the end of the day, all of the people in one geographic location need to follow roughly one set of rules—at least for significant harm caused to others—or chaos would ensue.  So you might have to follow rules or laws that you might disagree with, and others might have to follow rules that you support but they disagree with.  By understanding that ethics are less about absolute right or wrong and more about priorities in values and ethics, you can better relate to others, persuade them to your conclusion, and live in greater peace, harmony, and well-being than you would if you were to demonize everyone who disagrees with you.

Identify your values and ethics, try to understand others’ values and ethics, and then try to find the best rules and balance everyone’s rights, safety, values, and ethics, and you’ll live as harmoniously as you possibly can with the people around you.  And by living in harmony with others, you can have the best chance at success in life and maximize your growth potential.

Previous Where Psychology and Spirituality Overlap
Next The Stock Market of Life: It Has Its Ups and Downs but Trends Upwards