When You Are Feeling Behind in Life 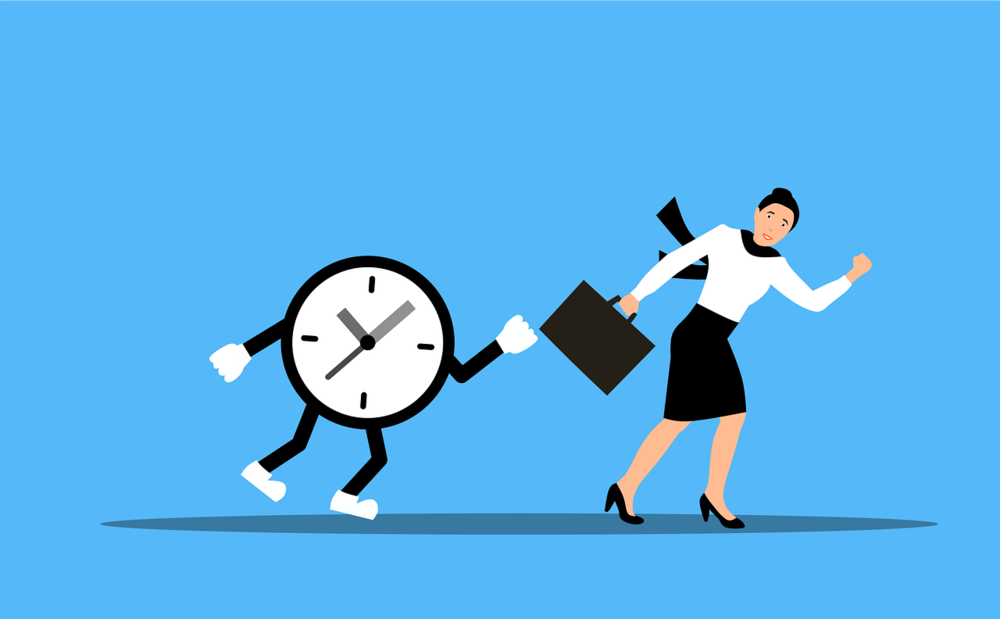 “I was supposed to have a spouse and kids by now.”  “One of my classmates from high school is now a CEO.”  “I’m so far behind in my retirement savings.”  People naturally compare their life progress to others, and they start to wonder what they need to do to “catch up” to others when they fall behind.

First, let’s define our terms here: “Playing catch-up in the game of life” means that there is a typical path that most people follow on their journey, so if you don’t follow that path and reach the goals that the typical person does by that point, you feel like you have “fallen behind” and have to make up for that by working harder to catch back up.

Example: Many people in the US go to school until they graduate at 18, then go to college until they’re 22, then work until they’re 65 and retire.  If you don’t graduate and then realize at 25 that you should finish school, you have to “catch up” by, say, getting your GED and getting an online degree.  If you don’t have enough money saved at 45 so that you are on pace to retire at 65, then you need to “catch up” by saving more (note: you have to save a LOT more later in life than early in life, so save early and often!).

There are a couple of interesting things about this state of feeling behind in life:

So what can you do when you feel this way?  Several things:

In short, there are many things that you can do in life when you are feeling this way.  This feeling is good because it tells you about your desires, beliefs, and experiences.  You might want more in an area, which is great to know.  You might believe that you should be doing better, at which point you can figure out whether you can change how you’re approaching the situation.  You might not be getting the experiences that you need to make progress and can see what others are doing differently.  In any case, you have choices at your disposal to make your future the way that you want it.  Make the right ones for you, and get yourself to a place where you feel better about where you are and how far you’ve come.