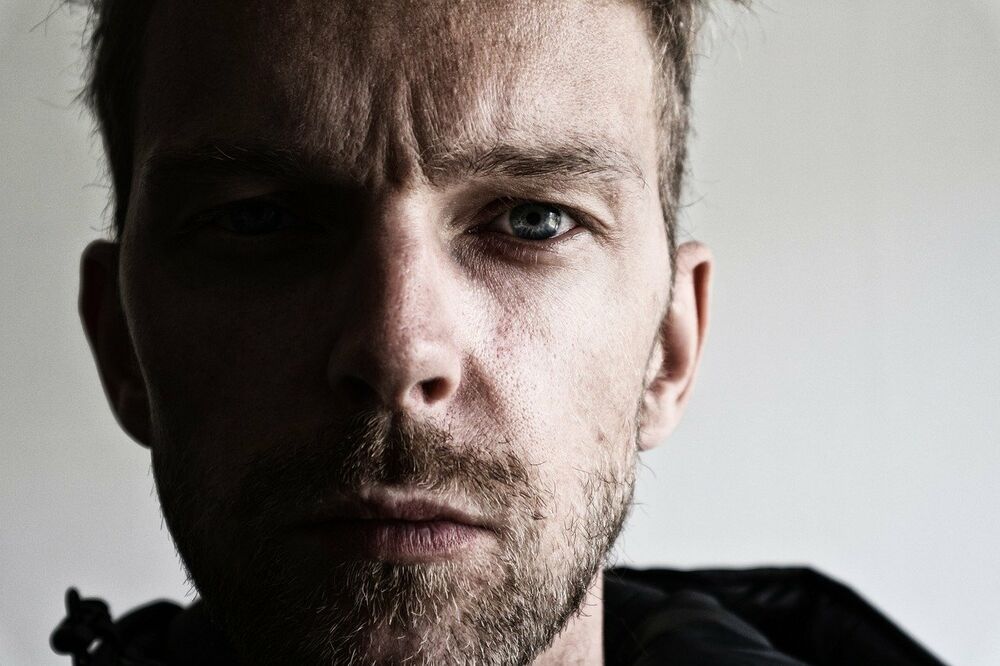 We've all made bad life choices, either because we were self-sabotaging, we didn't know any better, or we prioritized short-term pleasure over long-term well-being.  But what is causing bad things to happen in your life?  Is it random?  Is it directly your doing?  Is it karma?  Let's explore in this blog post.

First, I have to make a disclaimer that the non-physical side of “karma” that is possibly punishing you for your bad behavior (or the equivalent Law of Attraction rule of your negative energy being reflected back on to you) is completely unprovable, so I will talk about it in the hypothetical but can't speak to whether it exists (if you want to "assume the null hypothesis", then the null hypothesis is that it doesn't exist).

If you have made bad life decisions and are seeing negative events in your life, it is possible that your thoughts, attitude, decisions, and actions are contributing to them in physical ways.  There are also things that you cannot control that can be influencing you as well as things you think you can't control that you actually can.  So there's a lot going on here.  We'll also include the possibility that there are non-physical influencing factors for the believers reading this.  Let's break this down logically:

When it comes to bad decisions and their consequences, there are four ideas to understand:

The most important thing to know in your life situation is how to identify and ignore the things you can’t control and focus on and improve the things you can.  "Bad life decisions" are simply a matter of choosing poorly in areas that you can control, wasting time trying to control the uncontrollable (i.e., there's opportunity cost there), or not doing something about a controllable factor that you can't control.

Bad life decisions affect you in the following ways:

You can see from the last bullet point that the main reason that bad decisions seem to have a "snowball effect" is that they can cause you to get into a bad state of mind to continue making them and can directly lead to others making bad decisions as well.  This is true regardless of whether it's simply the physical nature of your brain's chemicals or some sort of non-physical influence like "vibration" or "karma".  If you let one bad decision turn into many, your life can go off track very quickly.

So how can you turn it around?  Well, let's go back to the four scenarios and talk about how you can react more constructively:

So, in general, you want to make good decisions, which usually involve balancing short-term and long-term well-being, balancing what's good for you and others, and balancing fun/relaxation and work/responsibility.  For example, if being nice to people gets you friends, then the cause and effect would be: be nice to people->get friends.  If you're in a bad mood and are not nice, you won’t get friends and might have those people be mean to you.  You can either make the right decision in the first place, apologize when you make the wrong decision, or let it go if they give you reasonable "payback" or punishment and try to be better in the future.

You can’t control uncontrollable factors such as your genetics, other people’s genetics, who chooses to live next to you in your neighborhood, etc.  So, these factors will affect your decisions, but there’s nothing you can do about them…so account for them but don’t stress about them after you've done what you can.  If you have little superstitions like wearing a specific pair of socks to help you win a football game, it isn't harmful if it makes you feel better (in fact, feeling confident does drive better performance).  However, if you spend too much time on things that won't help you, then that can be an issue.

The most important scenario is where you can control things that you think you can’t.  Why?  Because this is where you bad life situation is your doing and you aren't owning up to it.  This is the biggest area where you can turn your life around.  The example that pains me the most (because I witnessed it in people that I care about) is that you think there's nothing you can do to get a job you like and then continue to do the same thing (or nothing!) that is leading to the result of you not getting a job.  So you think you're stuck (and maybe initially it is just bad, random luck)...until months or years go by where you did nothing to make your résumé better in any way and it is now, indeed, your fault.

Maybe you didn't go into the right major or you have a gap in your work history...and that's uncontrollable.  But you can take new classes, volunteer, look for certifications, or get a lower-level job in the field you want so that you are qualified for that position you want and get it next time.  In the short term, there might be uncontrollable factors that stop you...but in the long term, it's about 99% you.  Over a period of 20 years, you could move to where you need to live, get several degrees, have 3 or 4 jobs that would get you the experience and skills you need, or network with the right people in the field who can find a way for you to get your foot in the door.  Heck, you can start your own business and just do what you want to do yourself.  In the Internet world aka the "gig economy", anyone can offer whatever services they want.

Before providing a process to turn things around, let's take one final really bad life choice: doing drugs.  This one has a whole domino-effect of consequences:

Unfortunately, a bad decision such as this can have butterfly-effect-like impact on your whole life (either directly, indirectly, or—for those who believe—in a non-physical way).  As with any other life decision, the only thing you can do is take the steps necessary to turn it all around.  It's just much harder to turn the ship around from a major self-destruction vs. a minor setback.

No matter how bad things are in your life, however, here’s your playbook:

Take these steps, and you'll find your bad decisions beginning to be offset either by making up for it, making you feel better, or (hypothetically) getting “karma” back in your favor.  You'll eventually turn your life around in areas that you can control and will also seem to notice uncontrollable things working out in your favor—either because of these subtle, tangible influences that you didn't think mattered, due to priming (i.e., you noticing good things because you're focused on them), or due to non-physical influences (hypothetically).  Likely, however, you won't care why because you'll be too busy feeling relieved that you're over your bad decision and are now back to making good/better ones.