The (Seeming) Paradox of Impermanence 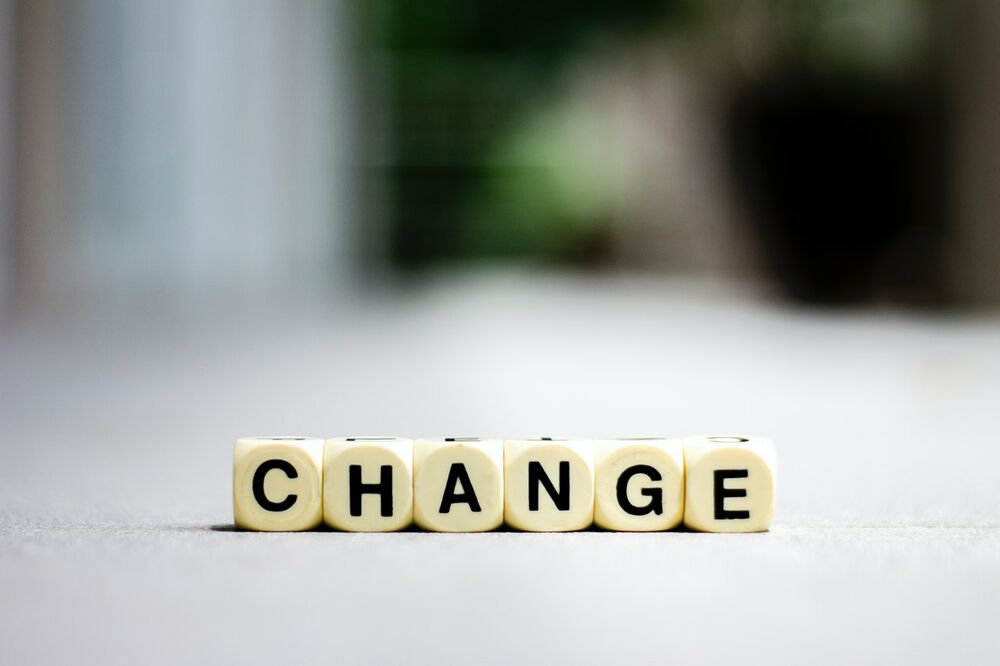 “The only constant is change.”  You’ve heard the saying before, usually when something great is coming to an end.  It’s often a harsh reminder that no matter what you do, there will always be more to do and always be entropy slowly eroding the progress you make in this world.  At the same time, many people today can’t even handle 5 minutes without their phones before getting bored and needing something new or different.  What is going on here, and is there anything you should do about it to find more meaning, fulfillment, and happiness in life?

Well, the obvious answer is that people want positive change and do not want negative change.  You want more money from your job, new experiences, a mate (if you don’t have one yet), or a joke you’ve never heard before.  You don’t want to lose your friends, your family, your job (unexpectedly), or your pet.  When things are going well, you don’t want anything to change; when it’s going badly, it seems like you want everything to change…but you didn’t want the change that occurred that caused you to feel badly.  Is there anything you can do to manage your well-being through the ups and downs of life?

The most famous (and, arguably, popular) approach to this is detachment, which is an idea from philosophies like stoicism and Buddhism.  Attachment to outcomes is what these philosophy say increases the suffering associated with loss, so their solution is to detach and take everything that happens to you as part of life.  This approach does reduce the severity of pain associated with loss, so it does work.  But, as we mentioned above, change can be good or bad, so if you wanted to maximize happiness then you would want to detach during negative changes and revel during positive changes until the dopamine rush subsides.  Because of their absolute stance on the approach and the paradox of impermanence, though, these philosophies would recommend detaching as much as possible, even when positive change occurs.

So which is better: total detachment or reveling in the good and detaching from the bad?  Well, there is a third option: finding meaning in all change and appreciating it all.  The most common versions of this approach are, “Everything happens for a reason,” and, “Some things have to leave your life to make room for new, better things.”  By assigning meaning to it all and/or appreciating it all, you make it not just a part of life but a necessary one for you to continue to grow as a person.  In that approach, you aren’t trying to maximize happiness or minimize suffering like the other two approaches; instead, you’re trying to maximize meaning and fulfillment.

Change is constant, and everything is impermanent.  Growth is change, and growth is the point of life.  If life didn’t have both additions and subtractions, you couldn’t grow and change in the way that you wanted since you’d be forced to have the same things, people, or experiences forever.  And that would be one of those “be careful what you wish for” scenarios where you’d hate permanence as much (if not much, much more) than the impermanence you were facing before.  Yes, it’s a seeming paradox where you both hate and are desperate for change when bad things happen, and you both don’t want things to change and want things to get better when things are going well.  But if you find meaning in everything and focus on thoughts and actions that continue your growth trajectory, you will maximize your meaning through life’s ups and downs.

Previous The Fine Line Between Justification and Rationalization
Next When to Think, and When to Act