The Fine Line Between Justification and Rationalization 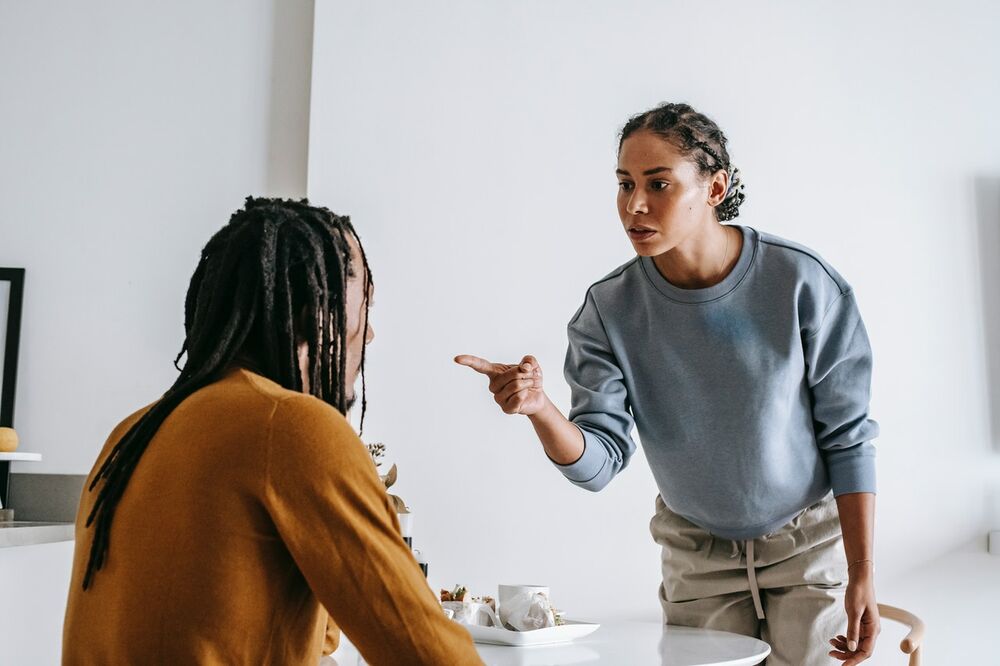 An important part of feeling meaning and fulfillment in life is being proud of your actions.  Your actions are how most people judge you, and those actions are judged based on both what the people see and how they perceive or interpret those actions.  You also judge yourself based on your thoughts, beliefs, desires, ethics, and actions, but you have your own perception and interpretation that will differ from others.  When acting in a way that’s in conflict with your/their ethics, you/they ask yourself/themselves why you did that, and this is where there is a lot of room for logical gymnastics to have a more positive perception of what just happened.  So what is justification and rationalization, and how do they differ?

Justification is the act of explaining the logical, rational reason why you made a decision or took an action.  It is important to be able to provide the justification for your actions when they are only ethical under certain circumstances.  For example, if you kill someone, that is abhorrent under almost all situations except for one: self-defense.  If someone is actively trying to kill you, you can kill them.  It’s considered okay to lie to someone if you’re hosting a surprise party for them and it will bring everyone joy but not to get out of taking responsibility for breaking a lamp.  It’s considered okay to rip an item that was taken from you out of another person’s hands but not to rip their item out of their hands.

Rationalization is taking a decision or an action of dubious ethics and making it seem less bad so you feel better about it.  An example is if you accidentally break something that your friend let you borrow and then tell yourself that it’s okay because he broke one of your things.  Obviously, the fact that your friend broke one of your things doesn’t now mean that you were exacting justice by breaking his; you are just feeling less bad about the accident by seeing that it has happened to you before and so “these things happen sometimes”.  If your friend had never broken anything of yours, then you’d have no rationalization and would feel worse.

So what’s the line between rationalization and justification, and why are they conflated so much today?  Well, the line is whether the reasoning you give makes your actions appropriate or necessary given the circumstances or if they just make an act that you know is wrong seem less bad (or, worse, righteous).  The reason they are conflated so much today is that you can redraw the lines (i.e., rewrite the rules) of society to make it seem okay, you can turn a rationalization into a justification.  This can be very dangerous because you can possibly make yourself feel better in the moment but either regret it later or face social consequences when others viewing your act know that it’s actually wrong.  Both could cause you to hurt your progress in life, and rationalization makes you more likely to commit acts that you might regret later and then not try to correct for them later.

So what are some real examples of doing this, and how can you stop yourself from doing this in the future?  Well, in your personal life, you might spread a false rumor about someone because you want to impress your friends and fit in.  Clearly, it’s unethical to spread a false rumor about someone, but if you tell yourself that that person is weird, mean, stupid, etc., you are rationalizing your behavior.  Note how this clearly does not justify the action because someone being weird doesn’t make them deserving of your lying, but it does allow you to belittle them in your mind so you don’t feel bad about doing it.  This is dangerous and can lead to dire consequences for you, the person you lied about, and others who might act on the rumor believing it to be true.

This might seem like a rationalization without much consequences, but look around at some dangerous examples at the societal level that can lead to conflict and even death in the future.  Clearly and objectively, it is wrong to harm someone.  We’ve come a long way in society from ridiculous rationalizations that you can harm someone because they look, dress, behave, etc. in a way that you dislike.  But society is regressing drastically in this respect: more and more people are deeming it acceptable to physically harm someone who disagrees with them politically and being discriminatory toward someone based on their race or gender.  This rationalization on such a large scale might not be new, but the degree to which it used to be obviously wrong and now seems justified is unprecedented.

Here’s the rationalization (not justification) in action:

These are not justifications; these are rationalizations.  A justification is that someone hit you, so you have them arrested.  Their direct, physical harm means that they need to be punished or they might do it again.  A rationalization is that it’s okay to do something that, in a vacuum, is objectively, unequivacally unethical because you can say that it’s a response to something that happened earlier to someone else.  That is as much of a rationalization about abhorrent behavior that you can get.

So, how can you stop conflating justification and rationalization in your life?  The easiest way to do this is to ask yourself whether your action would be unethical if it was done for no reason.  If not, you then need to evaluate the reason and ask yourself whether it’s legitimate.  To do that, you need to ask yourself whether what you did was appropriate (e.g., proportional, reciprocal) and necessary in direct response to the actions of another.  If those two fail, what you probably did was wrong.  So if you lied to someone because another person lied to you, what that other person did doesn’t make what you did right.  And that’s the number one excuse for unethical behavior, and it’s the biggest cause of regret in people who become more ethical later and reflect on their lives.

Remember, you are the only one who has to live with what goes on between your ears when you’re alone at night trying to get to sleep.  However, others do have to live with the consequences of your actions as a result of what goes on between your ears.  So make sure that you don’t rationalize a harmful behavior that could unjustifiably hurt another person because you might regret it later.

On a final note, there is one benefit to rationalization: it can make you feel better after uncontrollable events occur.  If a friend dies from a random accident while you’re on vacation together, it’s better to tell yourself that there’s nothing you could have done than to ask yourself if you could’ve prevented it if you had just chosen to do something else instead of what you did.  That’s brutal to live with, and rationalization is a defense mechanism to ease your guilt (after all, that’s what it’s for).  You do want to use rationalization as a tool to help you get over things that are way in the past that you have done your best to atone for if appropriate.  However, rationalization before an evil act (when you can prevent it) or after it (when you could make amends) can lead to actions that you can’t take back or assuagement of guilt that you didn’t earn through proper contrition toward the harmed party.

In short, be very careful not to conflate rationalization and justification; you most likely will regret it later.

Previous What Is Causing Your Existential Crisis?
Next The (Seeming) Paradox of Impermanence