What Is Causing Your Existential Crisis? 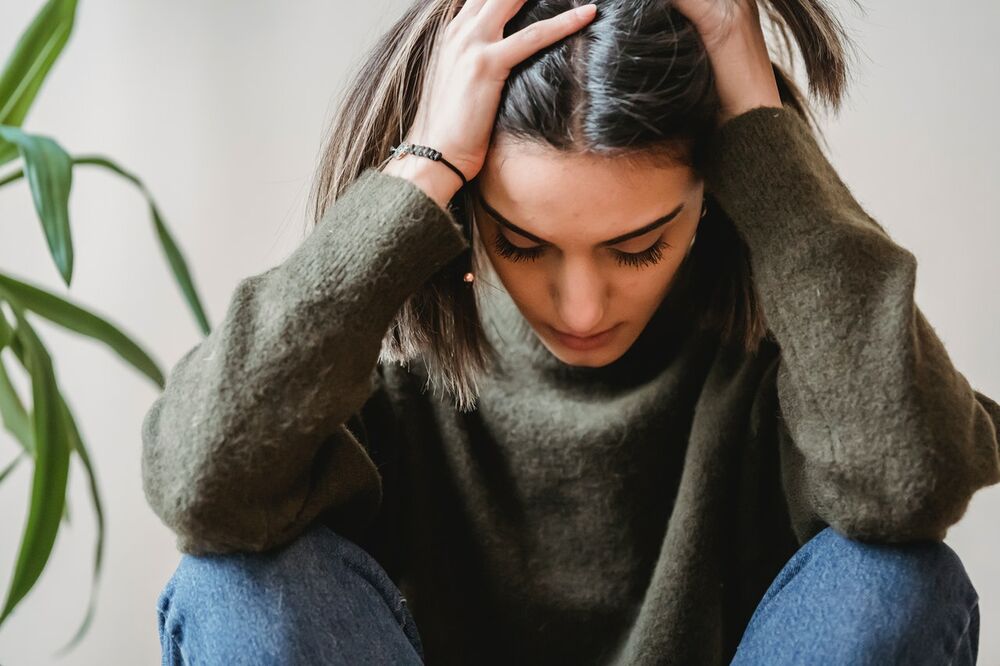 Humans have advanced cognitive abilities that allow them to think about themselves and the world around them.  That gives them greater survival capabilities, but it also allows them to wallow in despair.  The question is, what causes the latter to occur?  In other words, why are you questioning your existence?

While there are a multitude of reasons, many are related to the occurrence of a major loss or setback.  But before I get into why people experience one, I need to summarize the drivers of someone feeling meaning and fulfillment in their lives (since an existential crisis would, naturally, be the opposite of someone feeling fulfilled).  In short, there are eight main components to someone who feels fulfilled and self-actualized:

Logically, the absence of meaning that an existential crisis embodies is just the lack of these things.  For example: