No One Cares (and That’s a Good Thing) 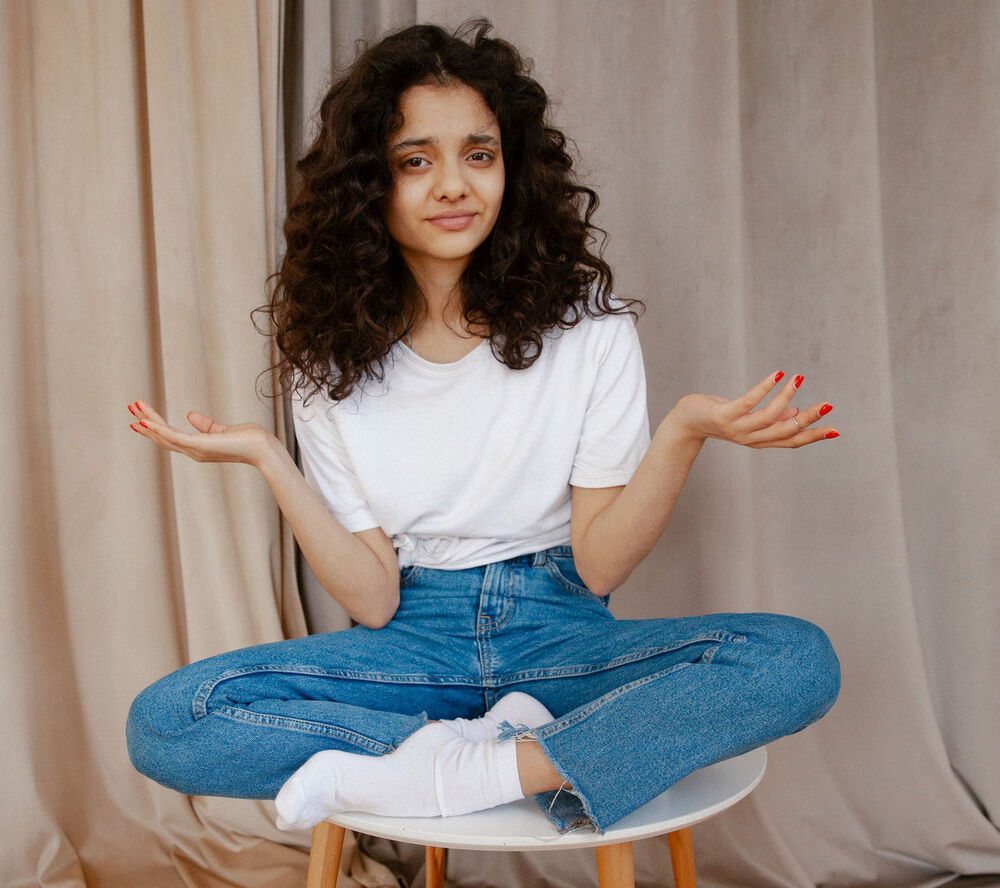 Humans are a social species.  As such, they are naturally drawn to human interaction.  Small talk, for example, is the ultimate example of picking inconsequential topics to discuss to begin conversations and develop relationships with others.  As people get to know each other, they can then move into more sensitive or in-depth topics with a greater understanding of how the other person might react.

While conversations are the heart of human interaction, they are also the cause of many conflicts.  When people are mad, they often start talking in an obnoxious manner and upset others.  When people are insecure, they might insult another person to cover it up.  But the most complex interactions of all are conversations about others and the opinions/judgment involved in them.

Gossip is a tough topic because it evolved so that people could be aware of dangers, risks, and other potential issues that will help them make decisions in the future regarding human relationships.  For example, if you heard a story about someone receiving news and flying off the handle, you might think twice about getting on that person’s bad side.  Effectively, gossip is a natural result of humans evolving to survive in groups.

That all being said, we know how bad gossip can be.  First of all, the information might not even be true.  People spread rumors about others to damage their reputation all the time.  Additionally, gossip is largely negative; while sometimes people might talk about someone else graduating or getting a promotion, it’s heavily weighted toward conversations about unexpected pregnancies, who had sex with whom, and criticizing someone’s life decisions.  So while it might’ve evolved to protect a group, it can be very damaging as well.

But gossip isn’t the only way that negative opinions of others are communicated; direct criticism and judgment is just as popular.  Your appearance, your decisions, your life situation, and your friends or family (among other things) are all up for harsh evaluation.  If you’re not hanging around the right people or going into the right profession, your parents will let you know.  If you’re making choices that make you out of place within the group, your friends will let you know.  And if you’re doing something outside of social norms, plenty of people have no problem jumping in immediately with their unsolicited advice.

As a result, these actions from other people shape your decisions.  Because we need others to reproduce and to be nurtured and protected, we are biologically predisposed to care about others’ perspectives.  Effectively, their opinions matter, and so you change your behavior as a result.  This is great for when your mother tells you not to play next to a bear cave, as it’ll stop you from getting killed.  It’s also great if your hunting group tells you to wear something that blends in more with the environment so you all can eat that day.  But it can be detrimental to your health in modern society when your peer group shuns you because of a friend you made, an outfit you wore, a band you listen to, or a person you started dating.

So, yes, people do gossip and judge, and others monitor their opinions and change their behavior as a result.  So you absolutely want to factor in others’ opinions when they matter; if they will keep you safe, help you fit in with a group you like, or get you the support you need to succeed, those opinions are invaluable.  However…

There is a wrinkle to all of this: people are also often just saying and doing things because they think that others would like it.  Now, that might sound like I just repeated myself, but it’s quite the inverse; many people don’t actually believe what they say or like what they’re doing but are doing it to appease others. In truth, they either don’t really care or might actually agree with or like the thing you’re doing or who you are but are just being agreeable or appeasing other members of their peer group.  This leads to funny behaviors such as watching a movie that neither person likes because each person thinks that the other person likes it.  So people aren’t necessarily expressing an opinion that they believe, and many times people are just making conversation or stirring up drama/conflict to make their lives more interesting and engaging.

All of that information leads to three scenarios in which you are doing something you don’t want to do to appease others:

While the first scenario is legitimate and might be the right idea, there are many other situations where bending over backwards to appease others hurts yourself and might even be negatively affecting others.  And so that brings three possible things that can happen if you want to be true to yourself:

Your life is ultimately up to you, and it is your choice to do whatever you think is best for your life.  But before you decide to spend the rest of your life avoiding what you want or hiding your true self, remember these things:

Again, there is always a scenario where you are, in fact, better off hiding your true self or appeasing others.  But the consequences are likely never as bad as you think they are, and so there is a good chance that you’ll live a happier life doing what you want to do and being with people who like you for that than living a lie and being around people you resent for forcing you to acclimate.

The choice is yours; make the best one for you!

Previous Don't Wait for Conditions to Improve to Begin Your Journey
Next If Your Beliefs Don’t Benefit You, Change Them