If Your Beliefs Don’t Benefit You, Change Them 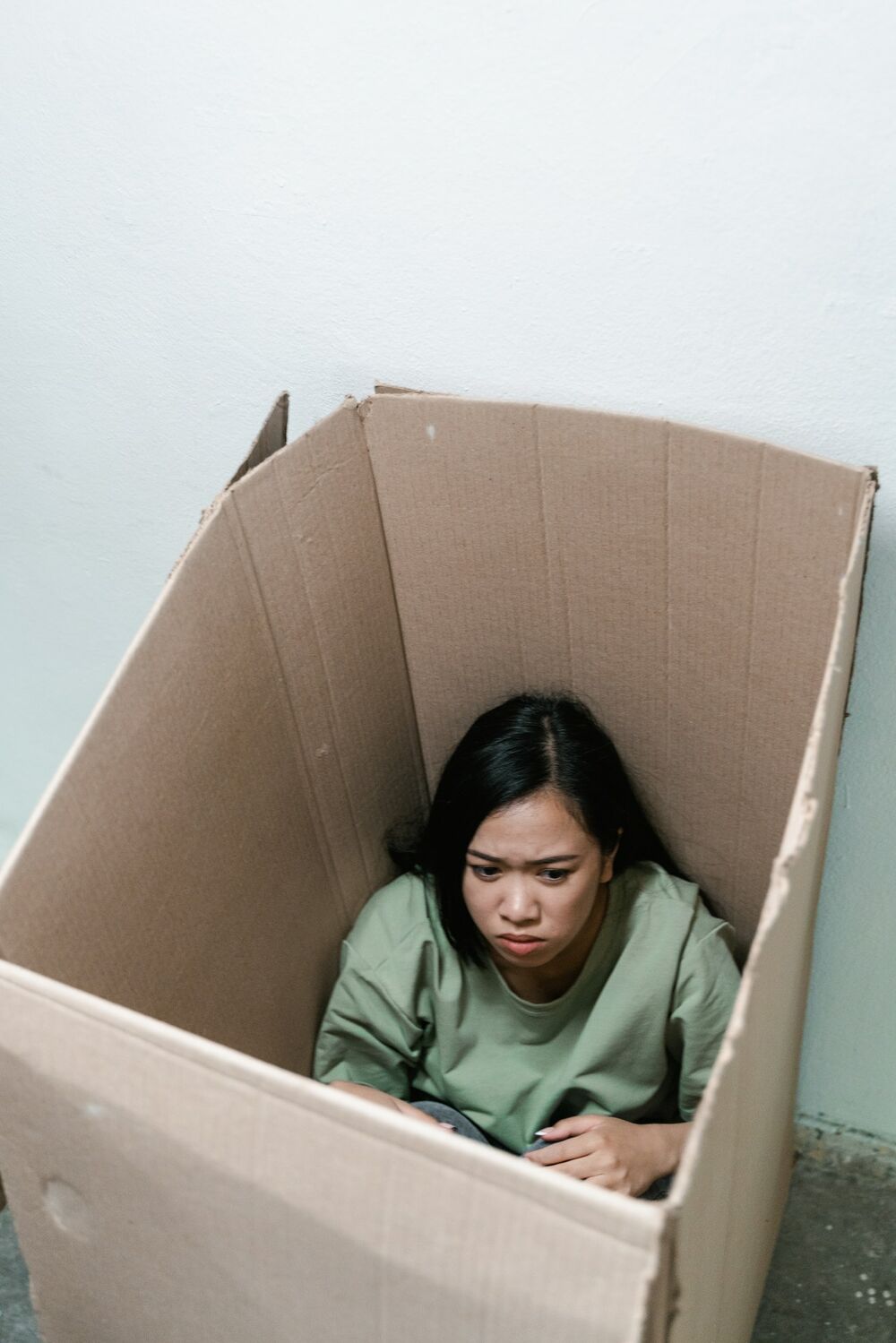 A belief is anything that you assume to be true.  A subset of beliefs is knowledge, which are things that you know to be true because you have proven them in your reality.  Ideally, people want to bring their beliefs in line with reality to prevent harm, pain, and disappointment.  However, all beliefs that something is not possible when it actually is adds unnecessary roadblocks and limitations to the person holding them.

So if beliefs can be beneficial or limiting, what beliefs should you hold?  Well, here is the interesting insight here: you believe that all beliefs you hold benefit you—or else you wouldn't hold them.  So, is belief about truth or about outcomes?  With rare exceptions, it’s about outcomes.  Therefore, if beliefs don't benefit you, change them—regardless of their truth.

You see this often.  In sports, the game can be down to the wire and it seems physically impossible to come back.  The most famous example of this in recent history was the “28-3” Atlanta Falcons vs. New England Patriots game where the Patriots came back to win from that deficit with just over a quarter of football to play.  While it was borderline impossible to come back from that kind of deficit in just over a quarter, the only way it was even possible at all was the team’s belief.  This happens in real life, too, when someone e-mails a company about a job opportunity or meets someone new at a speed dating event.  No matter the odds, the beneficial belief led to the outcome.  Alternatively, a belief in the truth of the current situation would extinguish any chance of a positive outcome happening.

You might be thinking, “But how can I believe something that is not true when I know it’s not?”  Two main reasons:

In short, negative beliefs about your life don’t really help you.  Yes, they’re designed to keep you from danger, but any negative belief that is preventing you from disappointment, heartbreak, or wasting your time is not one preventing you from danger but rather is holding you back.  Do you believe that you’ll die if you jump off a cliff?  Good, you will.  But what will happen if you apply for a job and don’t get it?  You think that your life will be over, but the reality is “absolutely nothing”.  There are no negative consequences to making an effort other than you’ll have that knowledge and experience to do better in the future, but your beliefs might be stopping you from trying at all.

So how do you change a belief that you hold?  Well, all beliefs are formed based on your past experience, assessment of the current circumstances, and predictions about the future.  Therefore, all beliefs can be changed by reframing your understanding of what you know, reprioritizing or changing how you weight various factors, and adding new facts that hint at the greater possibility of more positive outcomes.

So, let’s show an example of each to help you shift your beliefs to ones that are more beneficial:

There are many other benefits of holding positive beliefs regardless of what people might think is “true”, but you can see here that it’s more important to hold beliefs that benefit you than to hold ones that prevent you from doing things that will make you happy and fulfilled in life in exchange for preventing you from feeling disappointment and failure.

Note that there is a psychological term that people will use to describe this approach that has become somewhat of a pejorative: cognitive dissonance.  Cognitive dissonance occurs when your beliefs don’t match reality.  As a result, it causes someone to change one of the two to match the other and eliminate the dissonance.  Colloquially, this is known as “sour grapes” after the Aesop Fable where the fox changes his belief about whether the grapes he was trying to eat were delicious based on the fact that he couldn’t reach them.  There are people who will use the facts to try to discourage you and change your beliefs to match theirs.  They will call out your “cognitive dissonance” when you hold a belief that is counter to their understanding of the situation.  Of course, they are using insults and mockery to get you to believe what they believe.

The truth of the matter, though, is that they are also believing what benefits them: either what helps them get what they want or what protects them from harm, disappointment, failure, or loss.  Therefore, you don’t have to believe the same things as everyone else.  There are literally millions of factors that can affect your perception of the world.  You will frame them differently, weigh them differently, and understand/know them differently than others.  As a result, you will never think exactly the same as someone else, and it’s impossible even if you tried because there will always be something that you will differ on: a preference, interest, opinion, a piece of knowledge, a decision, or an action.  To be blunt, stop trying to.  Believe what is best for you in terms of leading to the best outcomes in your life.

Believe what benefits you, and let others believe what benefits them.  Most importantly, if you hold a belief that is causing you pain, holding you back, or making you worse off in any way, either change it or offset it with opposing evidence.  There’s no reason to hold it just because “it’s true”.  For example, it’s true that we’re all going to die.  That doesn’t mean that you need to focus on it and live in eternal dread because of it.  Focus on the truth that you control so much of your own life.  That’s a more beneficial belief that will cause you to act, whereas obsessing over death will cause you to cower in fear, hiding from life.  Hold beliefs that help you succeed and live life to the fullest…and abandon the ones that hold you back.