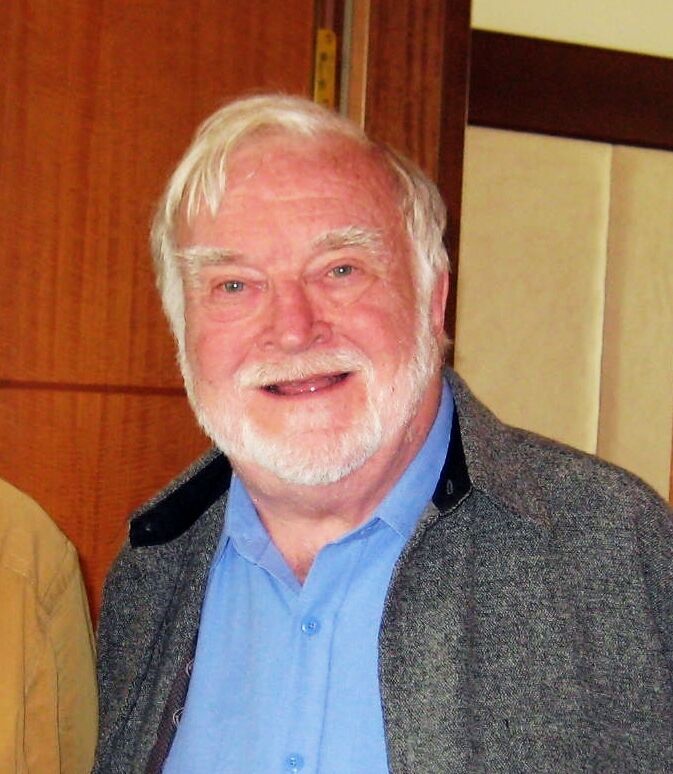 When I first heard of the idea of positive psychology, i.e., the study of living a healthy, happy life, the first names that came up were Martin Seligman and Mihaly Csikszentmihalyi.  Considered to be the pioneers and leaders in the field, these two individuals wanted to study psychology to help people live their best lives.  This was surprisingly recent and new in the field, as most psychological study was focused on how the brain worked and how it could go wrong.  When I heard about his Flow state, I was captivated by its simple elegance and insightfulness.  I knew immediately that I not only wanted to understand his work but hoped to one day derive some of my own insights in the field.

For anyone who isn't familiar, Mihaly coined the term "flow" to describe a state of optimal experience: the state that masters reach in their field doing their best work.  When interviewing people at the peaks of their field, masters described states of being lost in the moment, losing sense of time and space, and being completely engrossed in the activity.  Some musicians describe this state as being "one with the instrument". This state is one of self-actualization, as the person in it is in the process of realizing their full potential.  It is one of the greatest feelings that a human can experience, and Mihaly sought to understand it.

What he came to find is that anyone can achieve a flow state.  He drew a model on a graph with two axes: ability/skill and challenge.  A person can enter a flow state when they engage in an activity where their degree of skill most closely matches the degree of the challenge they are undertaking.  If their skill far exceeds the difficulty, the person becomes bored.  If the challenge far exceeds their ability, the person becomes frustrated.  When they meet, they are in what Mihaly called a flow state of optimal experience where the person enjoys performing the activity for its own sake and becomes engrossed in it.  The finding, along with Seligman's work, changed the course of psychology with the new field of positive psychology (often referred to recently as the psychology of happiness).  I've drawn a basic version of the finding in the below graph: 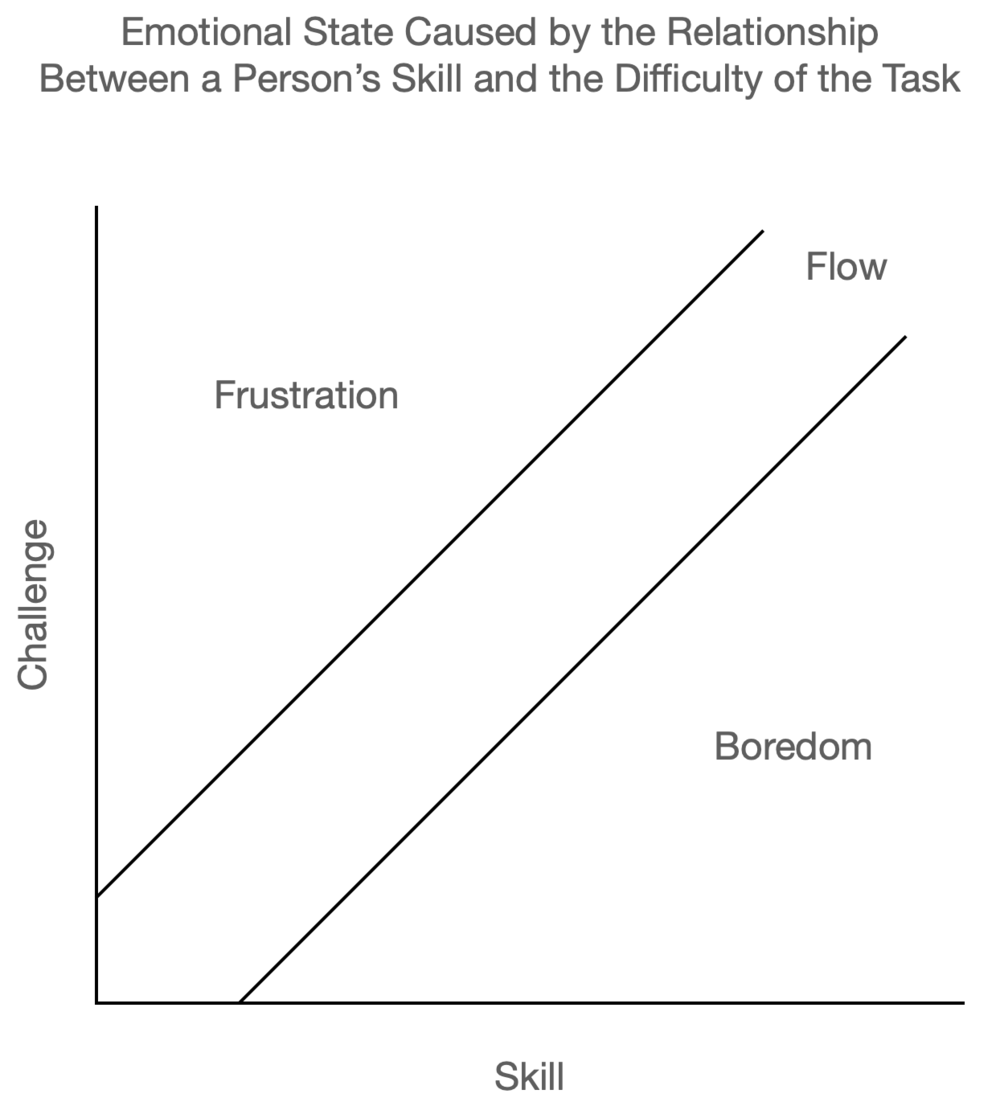 I had loved this finding for decades, until it finally came full-circle for me as to how it'd play a role in my life.  As I was writing my book, The Meaning of Life: A guide to finding your life's purpose, I was going through all of my research to gather citations for the various work that supported my main drivers of meaning.  People who have read the book or follow the blog know that the biggest "aha" moment for me was when I read Mindset and found the psychological research that provided the evidence I needed to show that my assertion that growth was the point and what gave life meaning was supported by science.  However, my other favorite "aha" moment was when, after all those years, I was reading Flow and had another huge connection: "optimal experience" was the state in which a human was achieving "optimal growth"—it provides the scientific evidence to support drivers 2 (experience) and 5 (emotions)!

Experience is the medium through which growth occurs, so it makes sense that optimal growth would require optimal experience.  Mihaly's research showed that!  Then, in my chapter on emotions, this research supported my point that emotions are feedback regarding your state of growth/harm.  My book discusses that emotions are feedback in response to your desires, beliefs, and experience, and here is this chart that assumes you are doing a task you want to do (or want to be good at), uses the challenge the experience and your beliefs about it (if it's hard or seems hard, that will increase the "challenge" on the Y-axis), and then shows the emotional state that will result is perfectly in line with what the growth theory of meaning would expect: if you're growing optimally, you'll feel great; if you're inhibited, you'll be frustrated; if you're not growing because you're not being pushed, you'll get bored.  That's it!  That's the connection!

So that's how experience works within the meaning of life and why it triggers that emotional state: optimal experience is the medium for optimal growth.  Flow is the emotional state that results.  Decades after I first heard of his work, I came full circle and fit his research into my Unified Theory of Meaning.

While, unfortunately, the route I took toward my book (i.e., the professional advisory path and not the academic path) meant that I'd never have a chance to meet him and so he never knew of my work, I hope that my work does have influence and pushes his work even further than it has to date.  Who knows...maybe positive psychology will have a branch dedicated to growth and meaning/fulfillment to branch it off of the one on happiness (since my theory states that happiness is an indicator and an outcome, not the goal of life, I'd put it as a separate sub-category of study).

I don't know what will happen in the field, as you have to have advanced degrees and be on boards to rule on those sorts of things and that's neither my path nor my style.  But I hope I do get to build upon his legacy and have as much of an impact as he had.  All I can do is say, "Thank you, sir, for your contribution to psychology and to humanity."  His work was revolutionary and profound, and I am grateful for it and the privilege to understand it and use it in my work.