Your Desires Are [Subject to Change] 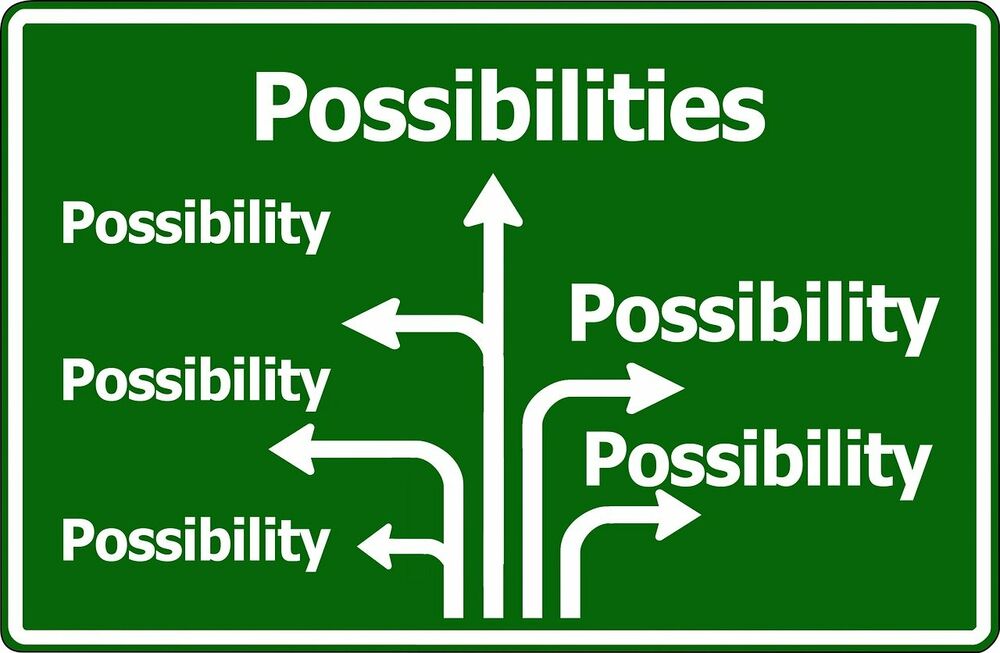 After talking about how desires are a good thing despite some philosophies pointing out that they can sometimes cause you to to feel negative emotions, I thought I’d provide a short overview of how desires evolve over time.

Whereas in my previous post I discussed how the endless number of desires you’ll have in your life is not necessarily a signal that you should detach from them all for the rest of your life, it’s also important to note that you aren’t just going to find that one thing you want and spend your whole life pursuing it only to live happily ever after or die after it’s fulfilled.  That’s why famous actors often going into producing, directing, or business ventures and retired athletes go into broadcasting, analysis, coaching, or other fields.

Your core desires are meant to come when they need to be fulfilled and go once they are.  Hunger goes away when you eat food, and thirst subsides when you drink water.  You sleep when you’re tired and then stop when you’re refreshed.  You urinate and defecate when your body builds up enough waste and urges you to do so.  You’ll be hungry, thirsty, tired, etc. again, but the desire subsides when you’re satiated.

Similarly, you feel other urges in life beyond just the physical because humans have advanced capabilities.  We can read, write, build things, play games, and socialize.  We can learn about a near-infinite number of topics, from how to cook a six-course meal to how to build a space telescope.  As such, you’ll have desires to accomplish goals in your life in many areas, including familial, social, financial, intellectual, and vocational.  As part of day-to-day life, you’ll have near-term goals like getting your next paycheck or meal along with long-term goals such as starting a family or retiring comfortably at age 65.  To have a clear direction in life, you simply need to identify and define what you want and go after it while balancing the various desires and obligations that you have (including the biological ones mentioned earlier).

Now, you probably knew most of this, so where is the view-change on desire?  Well, there are several issues that people typically have regarding desire:

These misconceptions can cause issues in life, and those are the ones that I’d like to help you get over if you face them.  Let’s go through each:

In short, your desires are subject to change, and that’s a good thing.  It’s very important that you are okay with that.  You don’t want to buy into the “happily ever after” myth or the idea that just one goal will fulfill you.  There will always be something new, and that’s a good thing.  The biggest “meaning of life” myth out there that I can’t seem to shake most people out there is that there’s one meaning for each of us that people just need to find and then they’ll feel fulfilled/satisfied forever.  It’s just not true.  It doesn’t exist, and you’ll waste your time if you’re looking for finality.  Seek “better” instead.  And accept and appreciate when you’re satiated while knowing that the next desire will find you when you get “hungry” again.  It’s how life works, and there’s nothing wrong with it.  It just is.  Don’t fight it; embrace it.

Previous Hypocrites: Everyone Hates them…Everyone Is One (with Simple Ethics)
Next Life Sucks, and Then You Die (Not)