Hypocrites: Everyone Hates them…Everyone Is One (with Simple Ethics) 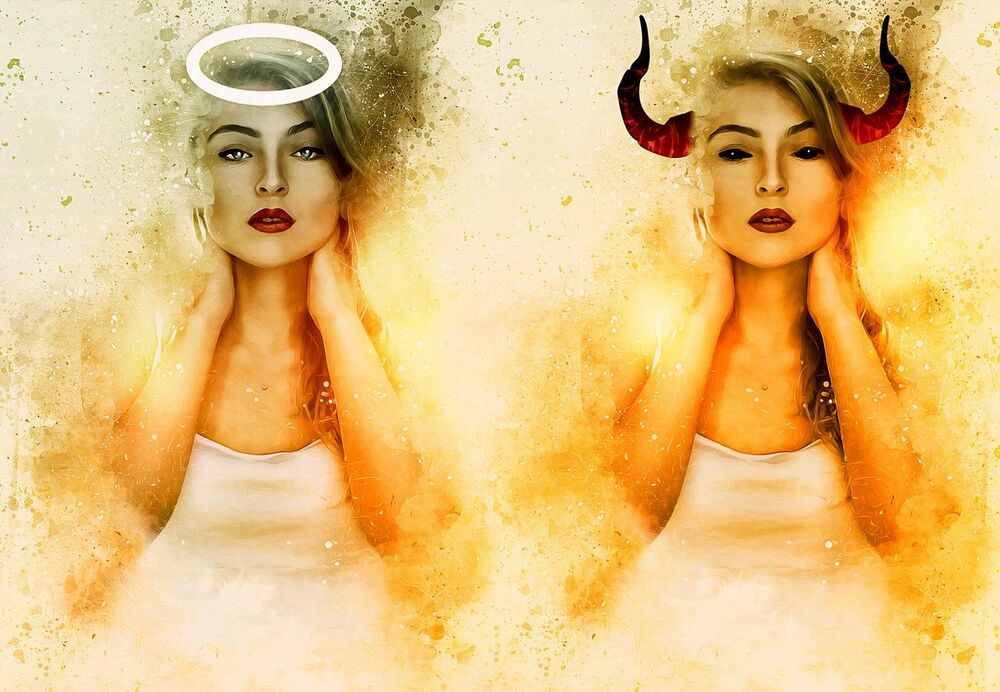 “It’s not fair!” is the rallying cry of injustice.  Everyone hates when someone insists that everyone follows a certain set of rules or ethics and then does not follow them.  Why do we hate it so much, and why do people do it?  Let’s explore.

There are few ethics that are both logically derived by intelligent beings and biologically engrained in social animals.  The three near-universal ethics that epitomize this combination are fairness, reciprocity, and minimal harm.  The evolutionary biological source of these ethics are that they are necessary for trust between social animals because one organism has to believe that others of its group will treat it similarly to the rest of the group, treat it in the same way it treats them, and not harm it.  If any of those ethics are not followed, social animals cannot sustain groups.  Additionally, there is logic behind these ethics: if you believe that others will not treat you fairly, not reciprocate social behavior, and not protect you from harm, then you can’t rationally invest in the group and expect to be safe and nurtured.

So we know that the distaste for hypocrisy comes directly from the fact that it violates all three of these ethics: the person is treating people unfairly, not reciprocating others’ following of the rules with their own following of them, and might be asking others to sacrifice in some way that they are not willing to.  For example, if someone tells everyone else to spend an hour working on a project but he or she does not, then that would be unfair and upset the group.  If someone continues to borrow money or ask for favors and never returns them, then the lender/giver will resent the person and stop.  If someone asks others to sacrifice or harm themselves but then is unwilling to do it themselves, then the group will despise him or her.  In short, everyone hates a hypocrite.

But here’s the sad truth: because we don’t necessarily all hold the exact same ethics and hold different levels of nuance with the ones we have, we will all either become a hypocrite or be perceived as a hypocrite at some point in our lives.  This applies to all areas, such as:

(Note: since politics are simply applied ethics, many examples are political in nature; I’m not taking a side on any of these issues but rather pointing out examples where others would point out hypocrisy)

There are many, many more examples, and each one will either make your blood boil if you think it’s hypocritical or get defensive if you think it’s legitimate (or if you’re one of those ‘accused’ people).  The truth of the matter is that hypocrisy is pretty common in almost everyone and for two simple reasons:

Now, I’m not here to judge the above.  Are abortion rights different from vaccine mandates and suicide?  Yes (they are literally different things) and possibly no (the “my body, my choice” argument has logical consistency across all three).  Are gun rights different from bathroom rules?  Yes (they are different things) and possibly no (if access to protection makes you safer, then should women be able to bring in men to protect them?).  What extra leeway should people in authority get?  Next to none (e.g., Pope Francis’s renouncing of his privileges), or as much as they can get away with (e.g., officials who spend hundreds of thousands—if not millions—of taxpayer dollars on personal security with no legitimate threat to themselves)?  The only thing I can say for certain is that if you believe that it’s unfair or hypocritical, you will despise the acts and the people who perform them.  If you don’t, you’ll either not care or will defend them as you see others seemingly irrationally rant about how unjust the world is.

Okay, here comes the big question and the bad news: Are you a hypocrite?  Well, you are definitely going to either be one or be perceived as one at some point in your life.  There is no avoiding it…and I can guarantee that because even if you tried to live every moment of your life perfectly but then didn’t hold others to your excessive standard, that in and of itself could be viewed as hypocritical.  So it’s practically impossible to avoid all hypocrisy and perceived hypocrisy.  But even with this technicality set aside, there is another reason why it’s practically inevitable: a psychological concept call attributional bias (or attribution bias).  What is this, and why does it almost guarantee hypocrisy?

Well, attributional bias is a person’s tendency to attribute bad things about yourself to good reasons or bad luck and good things to your hard work and abilities…while attributing bad things about others to their incompetence or malice and good things to external factors or good luck.  Because of this, you will always see the good reasons why you should not have to follow a rule that you would hold others accountable to following even if they had the same good reason.  If you wanted to put in place an emergency stay-at-home order, for example, of course no one should leave unless they have a good reason to leave…but anyone who wants to leave and doesn’t care about the risk will deem their reason as a good one.

Here’s where it gets worse (and why corruption is so prevalent in society): when you have authority, you automatically have both real importance and a sense of self-importance (e.g., “DO YOU KNOW WHO I AM?!?!?!”).  As a result, you will always have the “it was important” excuse for any bending or breaking of the rules: it will always be true because, by your own definition, your role is important and so everything you do in that role is important.  You see that taken to humorous extremes in movies when police officers, counterterrorist units, doctors, lawyers, and leaders do whatever they want—regardless of the rules—to get the job done, but it happens in real life as well.

But—somehow—it gets even worse.  There’s also game theory, which enhances the effect of attributional bias.  Game theory is the study of how individuals will behave based on the information they have about how others will behave within the structure of a game.  A “Nash Equilibrium” is struck when, given all information available to players, participants make their best decisions and take their best actions and wouldn’t change them.  In ethical decisions, people as a whole generally follow the rules because they know that if people didn’t follow them, society would break down and it’d be chaos and anarchy.  However, the optimal strategy for any single individual is to get everyone else to follow the rules while they break them.

So, we know two things as a result of attributional bias and game theory:

Combined, you have a formula for absolute disaster: people will agree to the rules and get everyone to follow them, and then they will find good reasons to not follow them if they can get away with them—with people with more power ignoring the rules more than others.  Yikes!  Unfortunately, this is bound to happen to many people.  And, though it may seem that it couldn’t get any worse, reciprocation is built in our DNA, so people who see others break the rules and get away with it will then decide to break the rules themselves until someone (usually far away from the first person who broke them) finally gets punished and order is restored (after many people get away unpunished).

And here we are.  With simple ethics, you’re almost guaranteed to become or be perceived as a hypocrite.  You can still be seen as one even if your ethics are theoretically perfect because others might have different or simpler ones.  That said, you still should follow the rules as best you can because you need to cooperate with others, and while you should act ethically even “when no one is watching”—i.e., when you can get away with it—you might bend the rules a little because of attributional bias.  Maybe it’s cheating on your taxes; maybe it’s cutting in line; maybe it’s giving yourself a pass when you do something wrong even though you’ve been hard on others in the past.  It’s bound to happen.

So what can you do?  Well, there are basically just three things to do:

Yes, hypocrisy sucks.  Yes, you’ll find it in many areas of life.  Yes, you’re likely to be one or be perceived as one at some point in your life.  Yes, you have to deal with it.  Just remember that there’s one final hope for humanity: someone usually only cheats just enough where they can still be able to tell themselves that they are a good person.  After they cross that line, the self-image hit, the shame, the guilt, and the remorse that they will feel almost always kicks in and sets them straight.  The problem is that most people reciprocate with escalating forms of unethical behavior, which is why the phrase, “They always catch the retaliation,” is a good one to remember: it’s not just that they seem to catch you doing the same thing that the other person just did but that you usually add something a tad more as “interest” or “punishment” for the original offense that an objective observer will see as a worse offense than the original (because it is objectively worse despite being subjectively justified).

I’m sorry that I don’t have any grand solution to the hypocrisy problem that would all but eliminate it (except maybe, “Always give people as little power over others as possible,” and, “Set the bar high enough to forgive honest mistakes but low enough where you can nip escalating unethical behavior before you have to enact severe punishments.”), but hopefully this gives you the perspective you need to prevent it in your own life and manage it when it does happen.