Desire Is Only Missing from the Depressed, Detached, and Dead 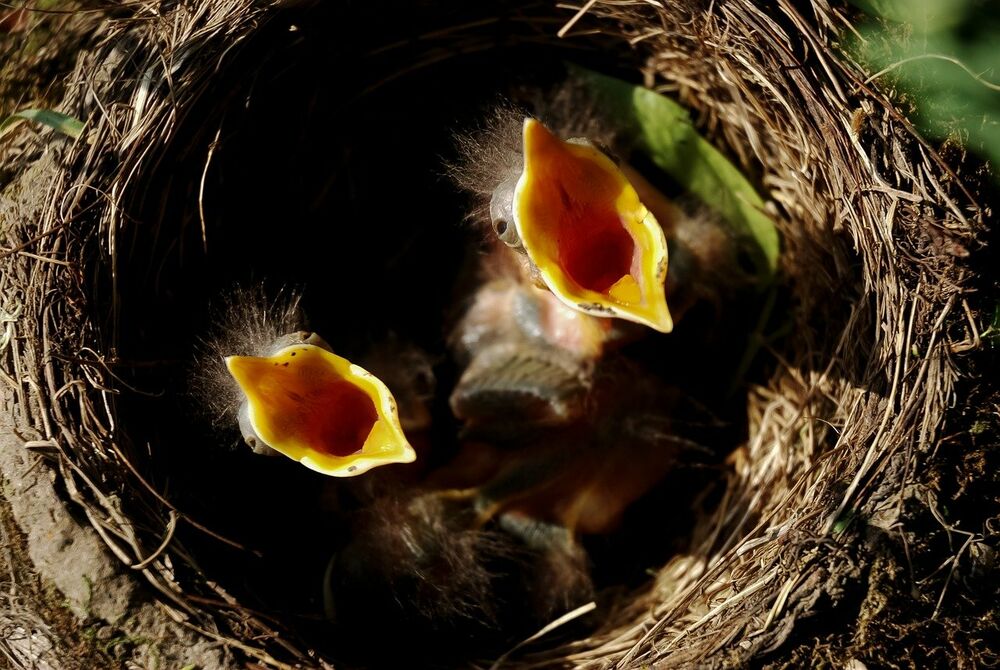 I start arguments with people all of the time over something that seems pretty clear since it’s explicitly stated in the Four Noble Truths:

Note that the reason for the disagreement is that I state that there’s only one issue that I have with Buddhism, which is that since the source of all suffering is desire, then the best way to eliminate suffering is to eliminate desire.  In my oh-so-diplomatic way, I say, “That is dumb.  You can’t not have desires.  You will always want food, clothing, shelter, air, etc.”  Of course, the people I talk to will always disagree and state that the word “desire” or “craving” is not a perfect translation and that it’s more of a combination of three things: longing (i.e., the desire for things you can’t have), insatiable desire (i.e., addictions and obsessions where nothing will ever be enough), and attachment (i.e., wanting things to be a certain way and never being able to let it go).

The disagreement comes in where I say, “Well, why don’t they just say those things since people will easily misunderstand and think that it’s noble, enlightened, or pious to not want anything?” and they say, “The words ‘dukkha’ and ‘tanha’ don’t have perfect, direct translations in English.”  This is one of the situations where we’re both right, but of course since we’re using the words in different ways, it sounds like a disagreement.  So how can these two points both be true, and what does this have to do with the cute, alliterative title of this blog post?  Let’s discuss.

I’ll start with a summary of each idea and how they don’t actually conflict with each other:

I don’t disagree with the fact at all that wanting to control the uncontrollable is something that you have to let go of (i.e., detach from) and that you will have unnecessary additional suffering if you don’t.  Absolutely.  My only issue is that the Four Noble Truths, if taken literally, are only “noble half-truths”: desires are also the source of the opposite of suffering, which is exaltation when you get what you want.  For example, the best meal I’ve ever had in my life came after running a marathon.  It didn’t matter what the food was; it mattered that I (or, in this case, my body) wanted something so badly and then got it.  Well, I guess since my emotional formula is Desires + Beliefs + Experiences, they’d be “noble one-third truths” since the cause of all suffering is your desires (“cravings” in the Four Noble Truths), beliefs, and/or experiences.

That all said, the only three people who don’t feel desire are the depressed, the detached, and the dead.  Even then, only the dead really have no desire since they’re not alive; the other two are having their desires suppressed for a variety of reasons.  Depressed people don’t have the drive to do anything, which is why they often stay in bed.  However, they definitely don’t want to be depressed anymore—aka they want to feel better—so they’re devoid of all desires except for the desire to either get better or for it to all end (I know…I’ve had a few miserable moments in my life where those are the only two desires I could muster).  Detached people are simply using a mental technique (e.g., meditation, mindfulness) to release their desires through either stopping all thought or acknowledging and then releasing all thoughts.  Again, if a detached person has to eat, urinate, or defecate, those techniques can prolong the time before those desires need to be addressed, but they will still arise/be there.  For practical purposes, however, most people will accept the depressed and detached as “having no desire”—if only because those states can all but eliminate the feelings of desire.

Okay, this post can seem like just addressing a minor quibble, but hopefully you can see the point I’m trying to make for you, the reader: the point of life is not—I repeat, is not—to have no desire.  You will always want your life to be better in some way because growth is the point of life and your desires (usually) point you in the right direction for which growth areas will be fulfilling to you. (I say ‘usually’ because addictive behaviors can ‘hack’ your emotions and desires so you want something even though it’s not growth-enabling) Instead of trying to eliminate desire, you should be doing the opposite much of the time: building desire for a better future (i.e., that you don’t have yet) and appreciation for everything you like about your present and past (i.e., that you already have).  Because I firmly believe that most people will learn about the Four Noble Truths and take the opposite of this statement from it, I strongly disagree with how it’s articulated in most translations/formats.

That said, the point that people claim it is making is a very good one: you will have undesirable things happen to you in life, and your strong desire will, in fact, make you more miserable.  A tragic example of this is the athlete who has a career-ending injury and, if he or she can’t let the loss go, spends the rest of his or her life suffering as a result.  Of course, it’s very important to detach from needing a specific person who has passed away or does not wish to be a part of your life so you can’t function without them.  It’s very important to detach from an outcome that’s physically impossible (note: I won’t give examples since you do generally want to have beliefs in a better future and, therefore, I’m not the arbiter of what is possible for you).  It’s important to detach from negative emotions that are going to hold you back forever if you don’t find a way to address them.  Absolutely.

I just don’t like the “the end of suffering comes with an end to craving” part since it’s so easy to interpret that as, “You can’t fail if you don’t try!” or, “The secret to happiness is low expectations.” (note: the latter is a Daniel Gilbert joke in his research on happiness) That’s just not true, as your life would be quite the waste if instead of going after your goals and accepting whatever comes your way (i.e., proper detachment from outcome) you decided to suppress all desires, accomplish nothing, and then spend more time suppressing your regret from not going after what you wanted in life.  That’s like a vicious cycle of using meditation as a way to avoid failure and then feel better about failing to try vs. using it to accept that failure is a part of growth and loss is a part of life.

So feel free to want and appreciate things.  As many things as you want.  As long as you are okay if not all of them turn out exactly how you think you want them to (i.e., the right use of detachment from outcome), you will be fine.  Unlike the oversimplified four noble truths, you can feel great from achievement, learn from failure, and add to your list of things to get over if you suppress your desire to try.  If you believe like my debaters that Buddhists only mean the longing/attachment/insatiable types of desire, then we’re in complete agreement; if you think that all suffering only comes from desire and all desires need to be eliminated, though, I disagree and wish you the best in what I believe will be a difficult journey ahead of dealing with the fact that suppressing your desires will more than likely leave you with many regrets in life.

Note: I usually don’t critique specific belief systems, but I consider this more of a clarification since most people think that I’m saying the same thing that the Four Noble Truths are saying once they are properly translated and understood.

Previous Boredom: Very Important…and Very, Very Dangerous
Next Why Do You Even Need to Find Meaning in Life?