Why People Argue So Vehemently Over Politics 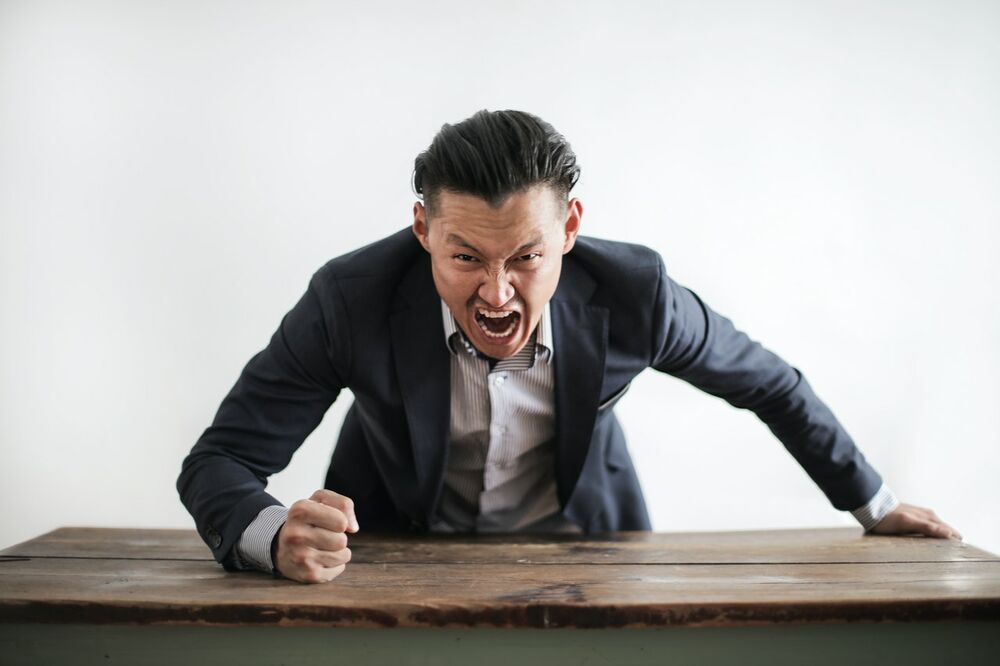 Everyone knows the sensitive topics in the presence of polite company: religion, politics, and money. Money makes sense, as it breeds jealousy, and religion can spark deep debates about the meaning of the universe.  So why is politics such a hot topic?  Let’s discuss.

You might think that this is obvious: politics is tribal; people align to a tribe; they then hate the other tribe.  That’s true, but it’s not the whole story.  There is one simple reason for why people are passionate about politics: politics are applied ethics, and ethics are moral rules that people follow to maximize their own growth without harming anyone else.  So once you decide that something is morally abhorrent and another person states a contrary opinion, you automatically think that they are either ignorant, stupid, or evil (i.e., Hanlon’s law).  Let’s look at it from the three main perspectives in Western-style democracies: socially and fiscally liberal, socially and fiscally conservative, and socially liberal and fiscally conservative:

There are other flavors out there, but let’s stick with these for the purposes of this post to exemplify where debates come from.

Note: It’s very important to point out that everyone cares about both individual freedom and the safety and well-being of all citizens.  The debate involves prioritization of those ethics and also the role of authority—i.e., the government—in establishing and upholding them as laws.)

Using these three ethical models, one can see where the source of conflict comes.  To take some simple, somewhat exaggerated examples to make the point:

This is where the “vehement” part of arguing comes in.  If someone were debating whether second degree assault should be 1 year, 2 years, or 3, people can normally have a civil conversation.  There’s no doubt that assault is wrong, so it’s more about what the best rule definition, punishment, and enforcement methods are.

But when it comes to conflicting ethics, such as taxes (being allowed to take money for a good reason or not) or abortion (right to control one’s own body vs. protecting the new human organism within that body), now disagreement means that each person’s most important values and ethics are being violated by the person who disagrees.  Don’t like abortion?  “You want to control women’s bodies!”  Like abortion?  “You’re okay with killing babies just because you can’t see them!”  Like welfare?  “You’re making me pay for people who don’t feel like supporting themselves!”  Want to tax the rich?  “Taxes are theft, so you’re a thief!”  To the opposition, the deprioritization of their ethics is the same as having no ethics at all.

So we have tribalism and deep ethical violations that cause people to hate each other.  There’s one more thing, though: the emotional escalation that comes from a combination of theatrics, hypocrisy, and fiery commentary from politicians and media.  If you watch the news, you know that we now live in a world where people consume media that reinforces that belief.  That has always been true, but now instead of objective news reports and intelligently written op ed pieces in the newspaper, we have talking heads on cable news only reporting on the bad, dumb, and hypocritical things that their political opposition is doing.  It’s like watching a highlight reel—but instead of the best plays of a game you care about, it’s the worst moments of your opponent’s career.  Every.  Single.  Day.  24/7.  So now your opposition is a bunch of ignorant, stupid, evil people who are also massive hypocrites.

Put that all together, and it’s near-impossible to have a calm, rational conversation around politics with someone who disagrees with you.  The person you’re facing—unless you like/love them and know better than to say something that will insult them or piss them off—now represents every stupid clip you’ve seen in the last several days/months/years on the topic, and each of you have the talking points that your politicians and media personalities have fed you to fight them.  Except that your opposition now talks back and has their own talking points.  And, if you’re studied, you might’ve already been fed counterpoints to those original talking points and are now ready for a slugfest.  By the end of the conversation, you’ll be lucky if you don’t hate that person and never want to talk to them again.

So if you’re going to talk politics, remember to counteract these three things that can cause you to treat the person you are conversing with poorly: tribalism, different ethical priorities, and the emotional escalation caused by being fed dozens of examples of people who disagree with you doing things that make you angry.  Here are three ways to counteract them:

So that’s why people argue so vehemently over politics and how you can avoid doing so if you do wish to have a civil discussion with someone else.  Remember that people have different backgrounds, have experienced different traumas, and therefore have different reasons for believing what they believe and wanting what laws they want.  So one person might’ve grown up in poverty and seen how bad government programs can be (or, conversely, benefited from them and feel like programs are necessary), while someone else might have grown up wealthy and want to have more of those government programs thinking that it makes them benevolent (or, conversely, don’t see their value).

If you are going to debate politics, be ready for an argument.  Just remember that you can deescalate at any time by remaining calm, changing the subject, or a variety of other techniques to preserve the relationship.  There’s no need to make the world agree with you, so you can always avoid it.  But if you do wish to change others’ minds, keeping calm is the only way to do it since people will dig even more into their beliefs when having them directly, aggressively assaulted.  The choice is yours; you can debate in a civil manner, argue vehemently, or leave the topic alone.

Previous If Your Beliefs Don’t Benefit You, Change Them
Next Own Your Choices