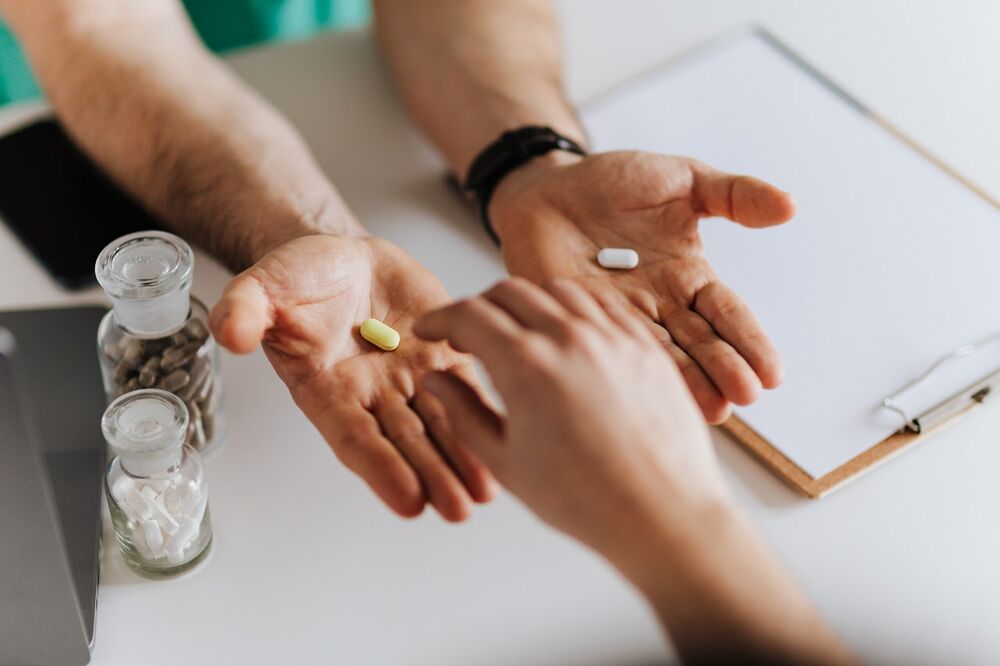 Depending on how you count what a “choice” is, you’ll make hundreds of thousands to billions and billions of choices in your lifetime.  Choices include the big ones like which school to go to, which jobs to apply for, and whether or not you marry or reproduce as well as the little ones like where you focus your attention at any given time or whether you put salt on your food or not.  The main question in the Choice chapter of The Meaning of Life was what impact your ability to choose had on your sense of meaning in life.  In this blog post, we’re going to focus specifically on your ownership of the choices you make.

In psychology, there is an idea of “locus of control” where people attribute the events in their lives to things inside or outside of their control.  If you primarily focus on what’s within your control to shape your own destiny, you are known to have an internal locus of control; if you blame external factors or forces, you are known to have an external locus of control.  For example, if you fail a test, you can tell yourself that you should have studied harder or that the test was unfair in some way.

Now, the cynics out there will likely say, “Well, the test is over and you did poorly, so who cares what you think about it?  The result is the same.”  Indeed, it is…but your beliefs also affect your future behavior, which can change your destiny.  If you think that the test was unfair, you’ll likely shrug your shoulders and do nothing; if you think you could’ve studied harder and want to do better, you’ll be more likely to study harder for the next test.

This matters to so many things in life.  If you find yourself constantly saying, “But it’s not my fault!”, then it might, indeed, be your fault after a while.  Did you not give yourself enough time to get somewhere on schedule?  It might’ve been the fault of anticipated traffic, but you could’ve also anticipated events and left early.  Was it not your fault that you were involved in some criminal activity because you were just hanging out with your friends when they pressured you into trespassing and other minor crimes?  Maybe you should’ve left.  It’s the ability to make your own choices that gives you the power to shape your future (for better or worse).

So what does this information have to do with meaning?  If you own your choices, then you are taking responsibility for your life.  You can choose to go back to school if you own the fact that you made a bad long-term choice in dropping out or not going to college earlier in life.  You can choose a different job at any time, even if you spent years doing a job without a long-term plan because you were indecisive and procrastinating.  Effectively, owning your choices means that you will make them more responsibly, accept responsibility for the consequences of your choices, and care about how your choices impact yourself and others.

But it goes beyond just making better decisions; adopting an internal locus of control can be the source of greater meaning in life.  First of all, by caring, you by definition give something meaning.  Caring in and of itself means that you give something significance in your life.  But, more importantly, life matters when you believe that your choices matter.  It works both ways: if nothing in this world matters, then your choices don’t matter; if your choices don’t matter, then nothing matters.  So by owning your choices, you grant your life and what you do meaning.

Finally, I would go so far as to argue that you should live like you chose this life to make it even more meaningful.  As I’ve written in a previous blog post, we may never know whether we’re just hunks of meat walking around for no reason or if there’s something outside of this universe where we existed and chose (or were chosen) to be born, but acting as if you did can change your perspective.  Let’s say you have a genetic problem, for example.  If life is just random nonsense, then there’s nothing to take away from it.  But if you chose to be here, then there’d be a reason behind it, such as learning to overcome adversity or rely on others.  The point of the exercise is that it doesn’t matter what the truth is; believing that you chose this life makes you find a reason to be here and live more purposefully.  And giving your life more purpose injects meaning into it (again, by definition—that sentence is a tautology).

So if you want greater meaning in your life and find yourself always saying, “It’s not my fault,” “There’s nothing I can do,” or, “Why do I always have such bad luck?”, then maybe you should reconsider your worldview and decide to take what the military calls “extreme ownership” in that you own everything you do and take responsibility for every consequence in your life (whether or not you were responsible for it).  If others can take that position in military conflict where lives are at stake, then why shouldn’t you take that position when it’s your life at stake?  You have nothing to lose except making the tough choices that you might’ve been weaseling your way out of.

But that’s the price of meaning: something has to matter if you want it to be meaningful.  You have to care.  And you have to take responsibility for your life if you want to live with purpose.  There are no alternatives, no easier paths, and no shortcuts.  Own it, and you’ll start to find that your life will matter more to yourself and others than you ever thought possible.