Where Critical Thinking Can Be Incorrectly Applied in Your Life 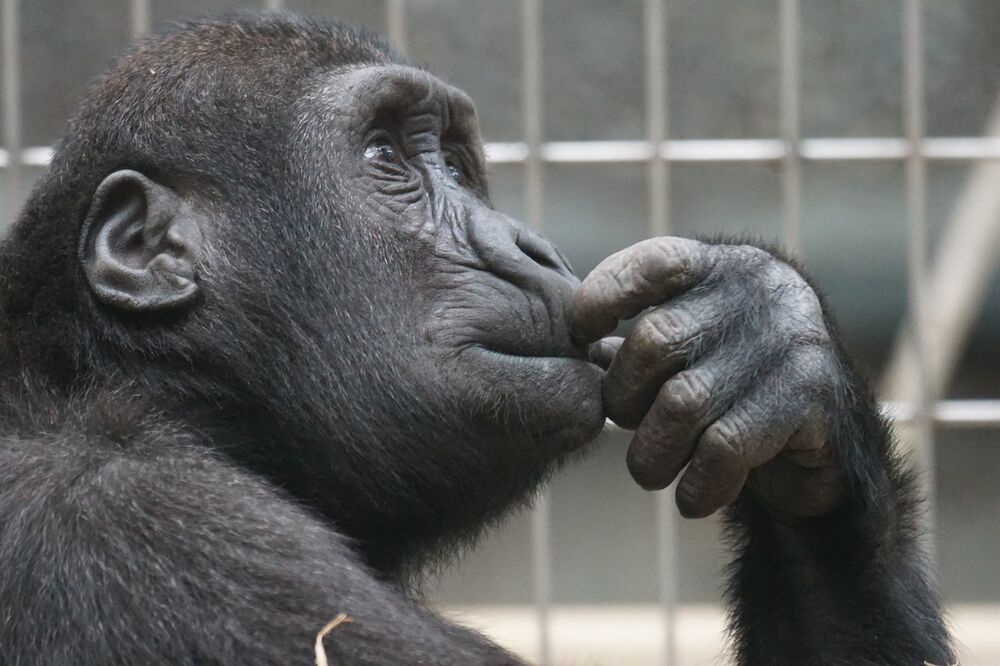 Critical thinking is an invaluable tool for testing information and determining what might be true as you make a decision or take an action in the real world. For example, you might be looking for a toaster on the internet and see one that is highly rated. Critical thinking would prompt you to ask yourself, “Is this really the best toaster, or is it just bold advertising? Even if it is objectively the best, is it right for me? Are these reviews legitimate or paid for? Did the company pay for the top search result?” The act of testing information, beliefs, and assumptions to see if they hold up under scrutiny can help you avoid mistakes and get to the correct answer.

However, because it is such an important skill, few people discuss its drawbacks. After all, what could be bad about questioning everything and verifying its accuracy? Well, there are two minor risks: the risk of breaking down meaning and the risk of missing out on dismissing or hesitating about something when action would have led to a better outcome. Let’s look at both.

First, there is meaning breaking down. The two examples of this are when people conclude that all meaning is relative (i.e., anything can mean anything) and when people get nihilistic (i.e., nothing means anything). In the “everything is relative” example, you can state a simple truth such as, “A balanced diet is important for healthy living,” and someone might shout, “BUT WHAT ABOUT THE PEOPLE WITH GENETIC DISORDERS WHO CAN ONLY EAT CERTAIN FOODS?!?!?” Just because there are exceptions doesn’t make it generally true for most people. Imagine thinking that because there exceptions it means that the general rule is completely invalid for anyone. That’s one risk of critical thinking.

In the other, people will go from “This isn’t true,” to, “This doesn’t matter.” So if you stated that you run three times per week to stay in shape and someone replied, “Why would you do that??? You’re not going anywhere. What a waste of time,” then they’re trying to cynically make the thing being discussed less important. Ironically, this is kind of the opposite of the “everything is relative” example because the “nothing matters” is very egocentric in that nothing matters to that person (since meaning is assigned by a living organism capable of doing so). In either case, being critical has the risk of someone at best dismissing information and at worst actively trying to detract from the ability to take anything as true or significant for anyone.

The other risk is missing out on valuable insight that can improve one’s life because it was dismissed. This is, of course, the opposite of accepting something as true when it is false but leads to the same result: you now hold a false belief about reality. Now, this might be caused by cautiousness, lack of complete information that would change your mind, or pessimism. That last one is important to distinguish from others because many people start spouting criticisms that are actually “pessimisms”—i.e., negative thoughts. Sure, in a laboratory trying to prove something with absolute certainty, assuming the null hypothesis—i.e., assuming that what you know is true versus the claim that you are testing—is the correct bet every time. But in reality, there are real-world consequences to your decisions and so never taking any educated guesses about new information could hold you back in life.

So, there are two negative possible consequences of critical thinking. What can you do about them? Well, it depends on the manifestation of that risk. Here’s one example by risk:

These techniques are useful just to keep your critical thinking from becoming relativistic, nihilistic, overly skeptical, or overly conservative, respectively. Remember that these techniques won’t necessarily change your mind: if someone sells you a get-rich-quick scheme, for example, the risk and consequences of losing your life savings will be enough to keep you cautious. They are simply meant to help you balance out negative or conservative thinking with more optimistic assessments where it might benefit you.

So, how does this assessment apply to your life? Well, the same risks apply to how you choose your life path. You should define a path for you that combines what is best for you and, if you don’t know that, go with what is best for most people or people like you. You should avoid being overly cynical or nihilistic, which can lead to growth-limiting behaviors and decisions that hold you back. You should be critical to keep yourself safe in life, but you should be open to new ideas that could benefit you in the long term. The most important part of applying this idea to life is that you might be different and so you should absolutely be critical about whether new information or recommendations apply to you, but you should not let a negative attitude or the fact that meaning in your life is something that you define (i.e., meaning that there is no intrinsic meaning in life for all things other than growth) turn you into a pessimist that doesn’t pursue anything other than temporary highs.

Remember that critical thinking is very important, and while it overlaps with negative thinking, it is different. Use critical thinking to test your beliefs and information that you are receiving, but always be cognizant of whether your past or emotional state is influencing your thinking and causing you to dismiss anything that does not conform to your worldview. Do that just to make sure that you are not going to dismiss ideas or opportunities that can change your life for the better.