Buy Insurance (and Other Ways to Control Your Reality) 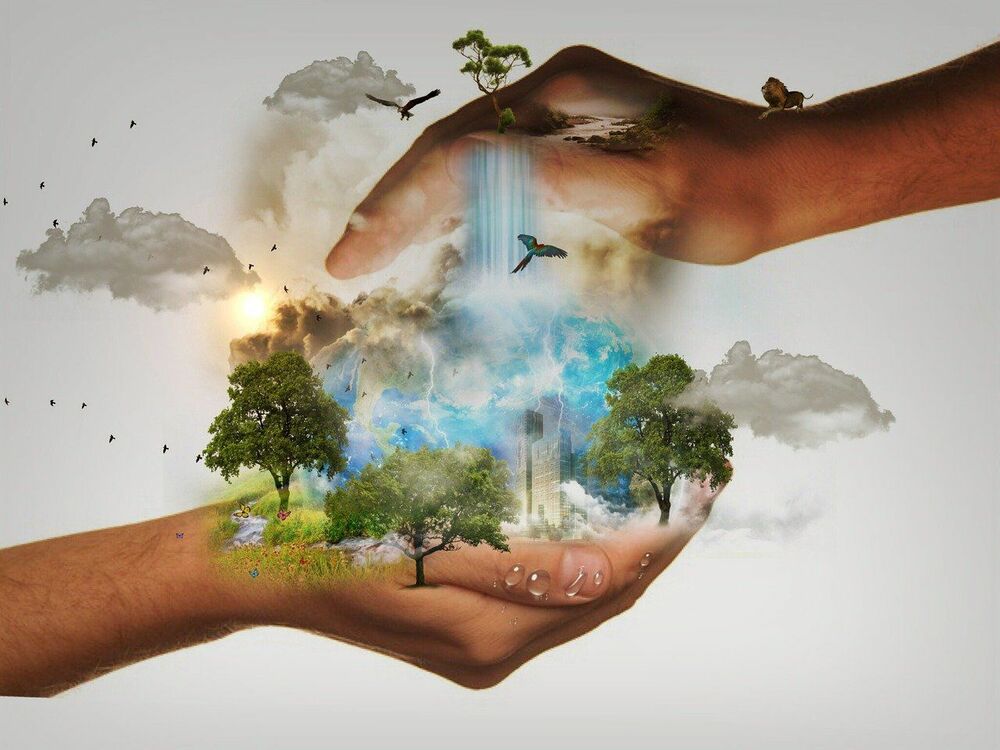 Reality can seem so harsh and unfair sometimes.  There is so much left up to chance: that freak injury during the big game; that seemingly arbitrary promotion of someone else over you.  I get that it can be hard to keep yourself sane and together.  However, there is great news: modern knoweldge and wisdom from science and philosophy have pretty much provided the best way to manage the ups and downs in the world and keep you on track toward your goals despite everything else going on in the world.  Let’s break this down to identify how you can think about life to control the outcome as best as you can.

You’re probably familiar with the Serenity Prayer: “God grant me the serenity to accept the things I cannot change, the courage to change the things I can, and wisdom to know the difference.”  At its core is the key to living life as productively with a little unnecessary worry as possible: there are controllable and uncontrollable factors, and you are most effective as a person by identifying and letting go of the uncontrollable factors while identifying and optimizing the controllable ones.  Buddhism and stoicism both recommend and practice mindfulness and detachment, which has you be present as a detached observer about the world so you can look at and handle situations calmly and objectively.  These approaches all point out the key part of maintaining mental health: don’t worry about what you can’t control, since it will just make you miserable.

So we covered controllable vs. uncontrollable: you can’t control some aspects of reality like where you were born, the weather, etc.  You can control others.  So now we need to understand reality: what is “reality”?  It sounds like a stupid question, but it turns out that there are three different meanings for “reality” when people commonly use it:

Each of those definitions of reality have different degrees of control that you have over them.  The last one is the most controllable and is encapsulated in the saying, “You can’t control what happens, but you can control how you react.”  You have almost total control over how you perceive the world: you can control your thoughts, beliefs, desires, emotions, and actions.  Yes, others can influence them and there are sometimes life events that might be too overwhelming to control completely, but you have the most control over that part of your own reality.

The second you have some control and influence over directly or indirectly.  You can, for example, move to a part of the world that has laws that you agree with the most.  You can invent a game you play and then, if others like it, they will follow the rules you invented (assuming they’re fair!).  You can do what you want within the boundaries set by society, but you don’t have complete control over things like the rules of popular sports or the laws where you live since there are so many factors that require the majority of a group to agree for them to be set in a certain way.

The third thing you don’t have control over: you can’t control gravity, the weather, the distance of the Earth from the Sun or a million other variables in nature.  However, you can work within those rules to accomplish your goals, as the Wright Brothers had shown when they accomplished controlled flight or as NASA had shown when Apollo 11 landed on the moon.  With a greater and greater understanding of how the world works, humans can understand, predict, and control these external factors more and more.  You can’t control the weather, but you can build a house and air conditioning so it doesn’t affect your comfort.  You can’t control gravity, but you can lift weights to condition your body to lift more weight and jump higher than you would be able to otherwise.  You can’t control when accidents happen, but you can buy insurance.

And that brings us to the title of this blog post: “Buy Insurance”.  What does that mean?  It means that you can use your knowledge about how you work, society works, and the physical world works to attain almost any desired outcome you want.  Do you want to make a lot of money?  You can study to go into a lucrative career and work in the field for decades until you are making hundreds of thousands of dollars per year.  Do you want to be great at a sport?  You can practice as much as possible to the point where it might disrupt other aspects of your life.  You can’t control whether you will be the greatest ever since other people will have the same goal as you in popular activities, but you can always strive to be the best that you can.  Do you want to have a family?  You can maximize your attractiveness as a mate and then try the dating game to find someone who wants the same.

No, you can’t control everything, but you can maximize your odds by increasing your ability to understand, predict, or control the controllable and uncontrollable factors in your life that will be involved in your journey toward the outcome.  If you do that, you’ll know that you did everything you could to succeed and be at peace with whatever happened in your life at random that might’ve cause you to change your speed, direction, or course.  So whether you mitigate risk by buying insurance, learn to control your emotions so you can respond the best in any situation, or move to a city where you can thrive, you have plenty of things that you can do to shape your own destiny and live the kind of life that you want to live.

Previous You Didn’t Choose to Be Born...But Should You Act Like You Did?
Next What Is Causing Your Existential Crisis?