What Do You Do If You Have No Purpose? 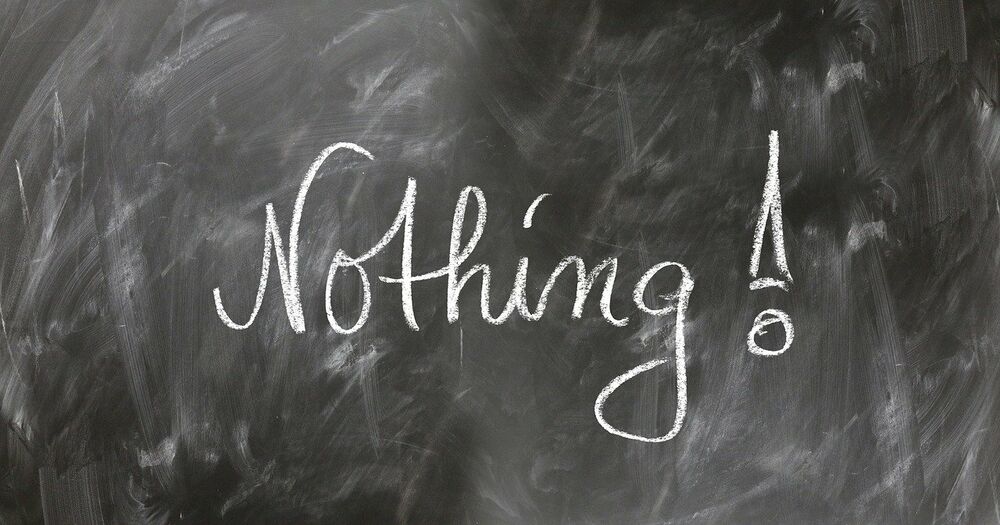 "I [feel like I] don't have a purpose."  It's a common statement from people who don't have the direction that they wish they had in life.  It's definitely difficult to turn it around when you are overwhelmed by a sense of aimlessness, but it is possible.

First, it's important to note that you always have a purpose; it's just not clear.  I've advised executives for almost two decades, and every time they tell me, “We don’t have a strategy,” I say in return, “Yes, you do, you just haven’t articulated or documented it yet.”  This isn’t just a cute retort; everyone has a motivation for doing what they do and some default approach that they’re taking whether they know it or not.  You have a purpose, whether it's something you're doing mindlessly like doing what your parents want you to do or something self-driven but modest like working to earn money so you can go to the movies on Friday nights with your friends.  You're just not seeing/articulating it as such, and you're certainly not feeling like it's a worthwhile direction for your life.

If you get up every morning and eat food you like, engage in leisure activities, and work or go to school to earn money and contribute to society (now or, in the case of school, in the future), that is a purpose.  The easiest thing to do to start to turn around your direction and your attitude toward it is to accept that fact: it is a purpose...it’s just not a grand vision that makes you think it’s fulfilling, worthwhile, and (therefore) meaningful.  Then, you should acknowledge that you don't need a grand vision to have meaning.  There’s a lot of satisfaction and meaning to be had in just enjoying a sunset or reading your child a bedtime story.  You don’t need to be striving to cure cancer to enjoy life and feel fulfilled. You just have to do something that you find meaningful.

Those two steps alone are simple and relatively easy to attain because it requires a shift in perception but no physical action.  All you're doing here is letting yourself off the hook for not having a glorified goal and immediately giving you a purpose so you don't feel like you're starting from scratch.

(side note: I love the saying, "It's easier to criticize than to create."  In this situation, it reminds you that it's okay to start with bad and improve it than to try to start from scratch and do something amazing the first time.)

Once you've taken those two steps, you can look at whether you're happy with what you do day to day.  If you love what you do in life, you’re doing it right. If you don't like much about what you're doing, it’s not the end of the world because you can control your thoughts and actions.  Simply shift them to things you like better than what you're focusing on now.  Look around for something that inspires or engages you, and just spend a little more time on it than you were before.  If you're not sure, do research and explore the world for things you do like and don't like so you gain a sense of preference for where you want to focus in the future.

People seem to wish things they didn't like never existed in the first place, but indecisive people should immediately see the value of things they don't like because it helps them be more decisive in selecting things that they do like!  And let's be real here: we all know that claims-they're-indecisive person who all of the sudden has a strong opinion the moment you decide to pick an option that the person doesn't like.  It's always more likely that they know generally what they want but are just afraid to commit or have conflicting beliefs about the various options.

When you're researching, don't worry about things you don't like; the world is diverse enough where someone else will either like them or like the opposite of them and, therefore, will be doing something about them.  Or, you can focus on the opposite of what you don't like and be part of that "doing something about them" as a purpose.  In either case, the contrast between what you like and don't like is helping you decide which direction to go in because it's either toward the former or at least away from the latter.

So there you go: you've accepted that you always have a purpose, you're okay if it isn't grand, and you're identifying things you like so you can move toward having more of those things and less of everything else in your experience.  That is a direction.  That's all you need to get going "in the right direction" (in fact, that's literally the reason why that idiom exists).  Don’t feel pressure to have some grand vision if you don’t need one—a significant key to success in life is just enjoying every moment.

While that's all you need to get the momentum going, the last step you might find useful is finding a greater meaning or something larger to get closer to a "grand meaning" that you might be looking for.  When you take that final step toward identifying a [significant] purpose, remember that “greater meaning” always (and I mean always—no exaggeration) ends up meaning “meaning beyond oneself”...which in plain words just means helping others as well as yourself.  Think about the major goals someone has: curing a disease, ending poverty, leading a nation toward prosperity, growing a business to become a world leader in the industry—they're all with a goal of having a large-scale impact on the world around you.

Most importantly, these major contributions almost never done alone, so you could be even more precise and say that you're part of something greater to include the fact that it's not just many people you're helping but you're also part of a larger group of people making the impact.  So if you do feel the urge to do something “greater” (I put it in quotes to denote that you don’t have to), I hope I just saved you some time figuring out what that means.  You just have to find what you like and how you can help others while doing it or share the experience/effort with others, and you'll feel much more meaning and purpose in your actions than when you were focused on just doing something to do it, because you think you should, or because you were looking for the next temporary high.

Your life is ultimately your own to live, but if you don't feel like you have direction and want it, those few simple steps should get your sense of forward progress going again.

Previous Don't Confuse the Goal, Morals, and Happiness in Your Search for Meaning
Next Why People Try to Change Others' Beliefs