The Value of an Internal Locus of Control 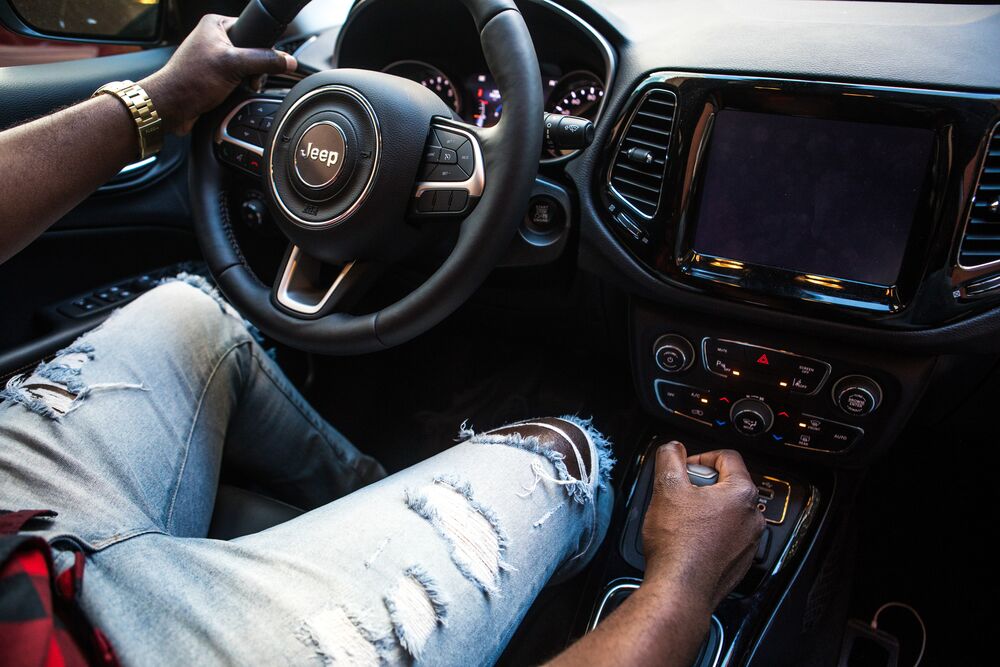 There is a trend today that people not-so-affectionately call the “oppression Olympics” where people compete to see who can claim the most victimhood so that they achieve certain benefits such as more power, influence, and control over how others behave in relation to them (full disclosure: I come from a poor background and am guilty of trying to one-up everyone as to how hard I had it growing up).

Now, there are definitely things that exist in the world that are outside of our control: you can’t control the weather, where you were born, how well-off your parents were when you were growing up (well, unless you make $30,000/month in crypto mining at 9), or human history.  And there is no doubt that blaming things on others that are actually others’ fault—like if someone punches you or otherwise harms you in some way—needs to be done to rectify the situation.  But the consequences of this mindset becomes an external locus of control, and that has consequences.  Let’s discuss.

This is the importance of an internal locus of control and the risk that today’s mindset of focusing on and blaming uncontrollable factors pose to the people who hold them.  An internal locus of control is critical for one, important reason: if you control a factor, you can change it to change the outcome!  For example, if you fail a test and blame the test, your teacher, or your genetics, there’s nothing you can do about those things.  You can’t control them.  But you can control your study habits, whether you get tutoring, and how much sleep you get instead of hanging out with friends or watching TV.  And those factors influence the outcome, and those are what you should change.  However, if you blame everyone and everything else, then there’s no use in changing what you can change because you don’t believe that it will overcome the challenges you face.

Now, this is a sales pitch directly to you to focus on what you can control and to identify and subsequently forget about what you can’t, but there’s a new trend that is coming that is worse than you just giving up (which is bad enough as it is).  There is this new idea that if you can identify other people at “fault” for whatever your problem is, not only can you absolve yourself of responsibility and not do anything, but you can lobby and petition to force others to be responsible for your life.

There is a whole set of things that people are trying to do: didn’t pass the test?  Don’t try harder or petition for more resources; lower the bar for the test so that you can pass!  Don’t like the salary you find out that you can get after graduating six figures in debt?  No problem; get others to pay for your student loan debts!  Don’t like that biology dictates a lot of human behaviors or preferences that unfortunately don’t favor you?  No problem; pressure society to tell you that you’re awesome!  I don’t think Julian Rotter could ever have imagined how someone could take an external locus of control and, rather than focus on what they could do, instead dedicate their lives to controlling those external factors.

Are there things that you can and should change if you want to make the world a better place?  Absolutely. But, from an ethical perspective, generally that line ends where you begin to control others and effectively enact some sort of “revenge-oppression” or vote to make everyone to be like you in terms of life choices.  Rather than solve the problem with the more constructive, internal-locus-of-control way of “maybe I should make sure that the job I’ll get out of college will allow me to afford the loans I’m taking out for my tuition”…they take the “it’s society’s fault that they let me do this, so they have to pay for it” approach of making others pay your debts.  And even if that were the right option, it’ll still take years for that to happen and so you are not doing the things that could get you out of your situation.  Worse, millions are still suffering from the poor education they’re getting (the point of school is not to get an A; it’s to learn so that you have the skills to succeed in the real world) or the other poor life decisions they’re making while trying to get the world to change rather than they themselves making the change.

The value of an internal locus of control is enormous: you make better choices; you fix your own problems; and you improve your life as a result.  Your whole life can change and is within your power to change.  So change it.  At best, an external locus of control may stop you from beating yourself up for things that are actually outside of your control, but at worst they lead you to either give up or try to guilt or force others to improve your life for you.  There’s no doubt that trying to change suboptimal societal rules is part of what can make life and the world better, but it’s important to make sure that you are at least focusing on what’s immediately within your control to change and taking responsibility because all psychological research points to this being a more constructive approach that leads to success.  Your attitude will be more self-empowering; your choices will improve; and your life will be better.  And that is how you make your life into what you want it to be—not through blame, guilt, or coercion of others.