The Origin of Life and the Meaning of Life 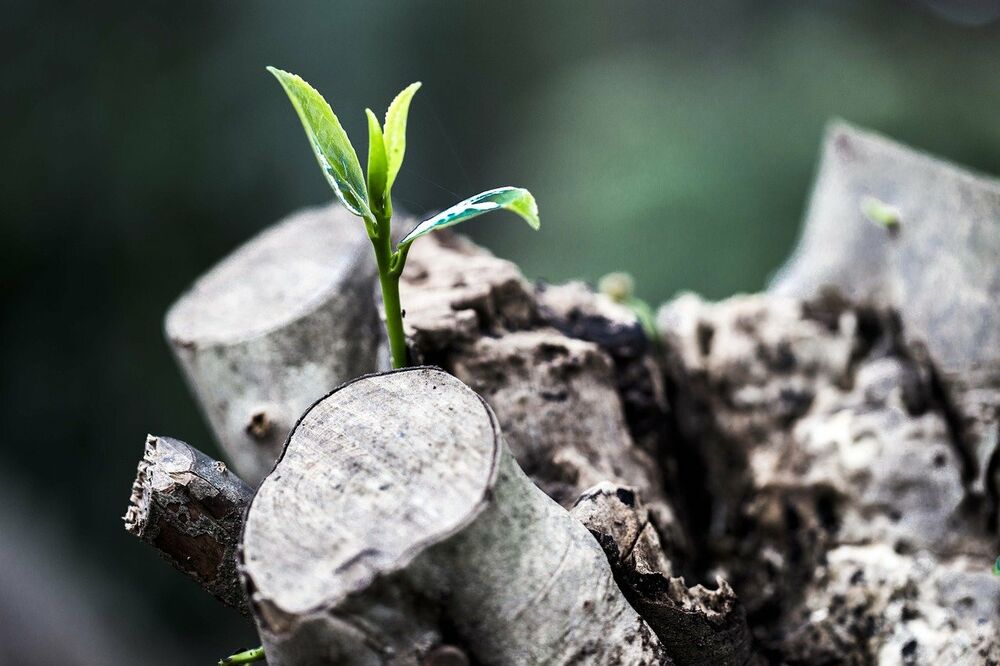 When people talk about the meaning of life, many look back to the origin of life for insight.  Scientists and theologians both assess the origins of the universe, life, and everything in it to see what that knowledge can do for our lives today.  Is it possible to definitively know the origins of life and the universe?  Even if we could, would that give us insight into the meaning of existence?

Unfortunately, it is unlikely that we will be able to scientifically prove the origin of the universe since that would require someone to be able to see what existed before existence, which is impossible.  The closest that one can likely get to is the initial point (i.e., the “Big Bang”) at which a dense, small particle exploded into the universe we see today—and that is just a theory that has some evidence to support it (e.g., the expansion of the universe today) but might never become indisputable.  How that particle came to exist and what came before that and before that and before that…there’s just no way to tell.  One might call it an "It's turtles all the way down" problem.

Just as unfortunate, it is possible that we might never find out what created life from non-life.  To be fair, it is more likely to happen than the universe since we can test which conditions might create life (fictional example: Dr. Frankenstein and his monster), but scientists have been so far unable to reproduce them successfully.  The theories, which include the primordial soup and some other interesting ones, require a ridiculously low-probability event to occur, such as a lightning strike in the perfect conditions with the perfect combination of organic compounds.  If we knew definitively what caused life to self-replicate in the first place, it’s likely that we’d be able to create new life from nothing.  Currently, though, we can only create new life from existing life with techniques such as artificial insemination and gene manipulation.

While we might never know how either began, we can analyze the world around us and understand the meaning of life without knowing its origin.  In fact, the meaning of life and the cause of life have no relationship; it’s like saying you can understand the meaning of football better by understanding who invented it and how. It’s irrelevant. Tom Brady still loves football, and it still means a lot to him, even though he probably doesn’t know the name of the person (apologies if he actually does, but I’m sure it doesn’t give football more meaning to him unless there was a beautiful story behind it that resonated with him; in that case, it was the story and not the actual events that made it more meaningful).

In analyzing the world, you can either logically or scientifically conclude that the meaning of life is growth.  This conclusion is based on three definitions of meaning: life's definition, life's intent/purpose, and life's significance.  The definitions of "meaning" that cannot be indisputably proven are the cause/origin (as explained above, it’s irrelevant) and the goal/point of life (goals are subjective, so are no objective goals to achieve other than to stay alive and growing and no objective end point other than death).

For the first provable definition, open the dictionary.  Life is defined by its ability to grow or self-replicate.  For the second provable definition, all life strives to survive…why?  To grow and thrive.  You can test the intentions of every organism on earth, and they all strive to gather resources to grow and reproduce before they die.  So the intent/purpose is growth.  Finally, the significance of life can be tested through psychological surveys regarding what humans deem to be significant.  For human achievement, it’s always based on how much a human has grown into the version of himself/herself that has become capable of accomplishing something that few—if any—other people could do.  Awards, inventions, and championships are all evidence that we acknowledge and reward human growth (remember: the human wins the award, not the achievement) and deem it to be notable or significant when we look back at human history.  The more growth you enable (e.g., curing polio, inventing electricity), the generally more recognized you are.

(yes, you can become infamous for harming, but that’s the opposite of being revered)

So that's the relationship between the origin of life and the meaning of life.  The origins of life and the universe will be hard to prove, but the meaning of life is clear and logically/scientifically provable/supported.  Fortunately, you do not have to know where the universe came from to understand what makes life meaningful.  If you choose to continue testing, though, out of scientific curiosity, to know which belief system to follow, or to feel better at the possibility of there being something beyond this physical realm where you might go when you die, that is completely fine and up to you.  But my personal recommendation would be to embrace growth through experience as the point of life and to use answers about the origin of life as either part of your intellectual/spiritual growth or to help you find a belief system that helps you to live your fullest life.  You might find answers that help you figure out what you want your goal to be or which ethics you'll follow, but you'll never find a better answer than growth (in both yourself and the people you care about) for what will make you feel that your life was meaningful.

Previous Can Money Buy Meaning in Life?
Next How You Literally Create Your Own Reality