Can Money Buy Meaning in Life? 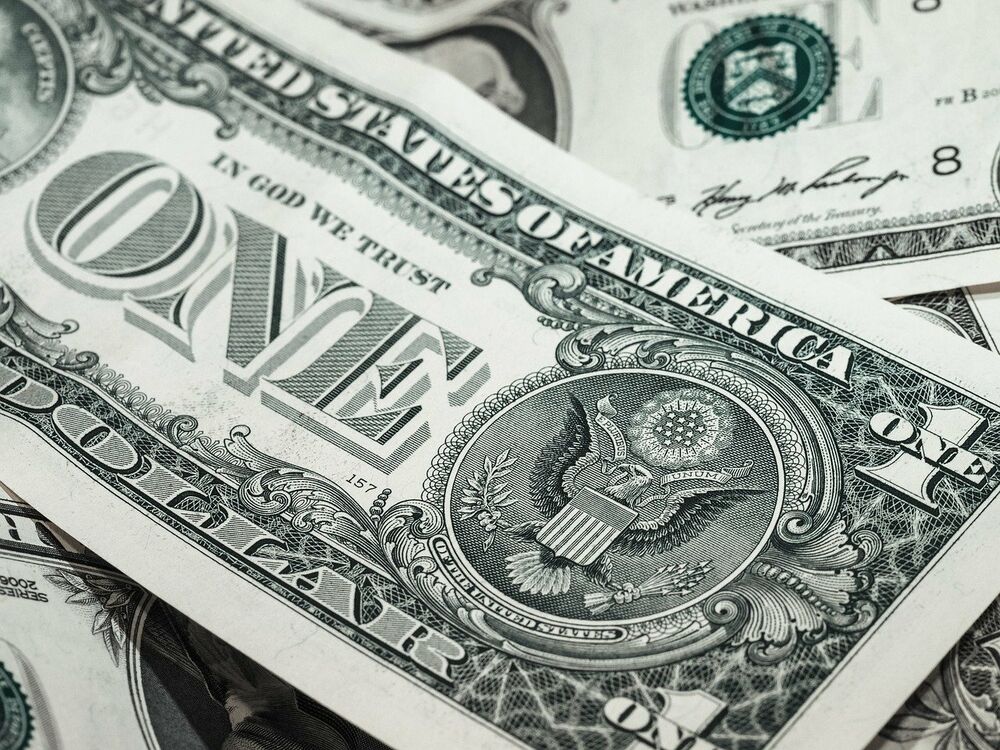 Everyone asks about whether money can buy happiness, and research says that happiness increases with income up to a certain point (~$75,000/year is where monetary increases no longer reduce stress; ~$200,000/year is where there's no further impact on emotional state).  In a related question, people might ask whether money can buy meaning in life.  The answer to this question is yes, but not in the way that you might probably be thinking.

The meaning of life is growth.  Financial growth is a form of growth, so many people find meaning in acquiring wealth to use to improve the lives of themselves and the people they care about.  When people spend that money, they are parting with the money for something they value more, and someone is providing them with a good or service that the person values less than the money.  If either of those parts of the exchange were not true, the transaction would not take place.

So if you spend money on something that contributes to growth (e.g., you invest in your business, buy food for your family, or employ people to build a house for someone to live in), you contribute to meaning in your own and others’ lives, yes.  Bill and Melinda Gates, for example, find great meaning in spending their money to eradicate polio or AIDS.

However, many people might be asking this question to see whether a person who has a lot of money can just go buy a yacht and find meaning or that rich people are more likely to find their lives meaningful.  Neither is necessarily true; it is the pursuit of meaningful growth and experiences that gets the meaning, and the money is just a means to pursue and attain them.

Yes, wealthy people who built businesses from scratch will often have great meaning, but it’s not from buying a product but rather from investing their time, money, and resources in growing their businesses.  Meaning is not something you buy at the store, no.  But it is something that money can and does contribute to.

Honestly, if money didn’t contribute to growth, no one would use it.  But money is a means through which people can store the value of their labor and then spend on other people’s labor when they need it.  So if you believe that buying that new commercial mixer for your business or that new iPhone will make your life better, then the spending of that money will have meaning to you.  You can see this when people buy their first car with their own money; they jump for joy because of how much meaning there is in being independent and achieving that goal they've been working for.

So absolutely the spending and investing of money can have great meaning to a person, but meaning is not for sale in the transactional sense.  Meaning is instead in what the money contributes to or signifies.  If money makes you financially independent, there is great meaning behind it.  If money helps you start your business or get the tools you need to create your next great work of art, there will be meaning behind it.  If you mindlessly acquire drugs and prostitutes seeking the next temporary high while you feel empty inside, then the money will only mean that you get another short reprieve from your misery and not hold any greater significance.

In short, don't hate money, but don't think it'll solve all of your problems.  Money is just a store of the value you provide to others that you may use later to receive value from others, so there is no need to demonize it.  But money also is just one form of growth, so if you pursue it to the detriment of other growth areas or behave unethically to get it, you will be detracting from whatever meaning or benefit you think you are getting from it.