The Core Tenets of Meaning

Welcome to The Meaning of Life. If you're here, you are probably wondering what the meaning of life is and how I came to understand it. Well, after over 20 years of studying psychology and human behavior, I asked myself whether I could summarize it all into a few principles that, if followed, could lead anyone to have a sense of purpose in their lives. I ran into a few interesting insights along the way—they could each be their own blog posts, so I'll summarize here:

Given these factors, I decided to identify, define, and explain the universal principles that give people meaning in their lives. For that, I had to read hundreds of religious, philosophy, self-help, behavioral economics, and evolutionary psychology books to understand the common underlying recommendations and see how and why they worked. From that, I identified the eight core tenets of meaning, which I'll contextualize and summarize here (for full explanations and help mastering the concepts, read The Meaning of Life): 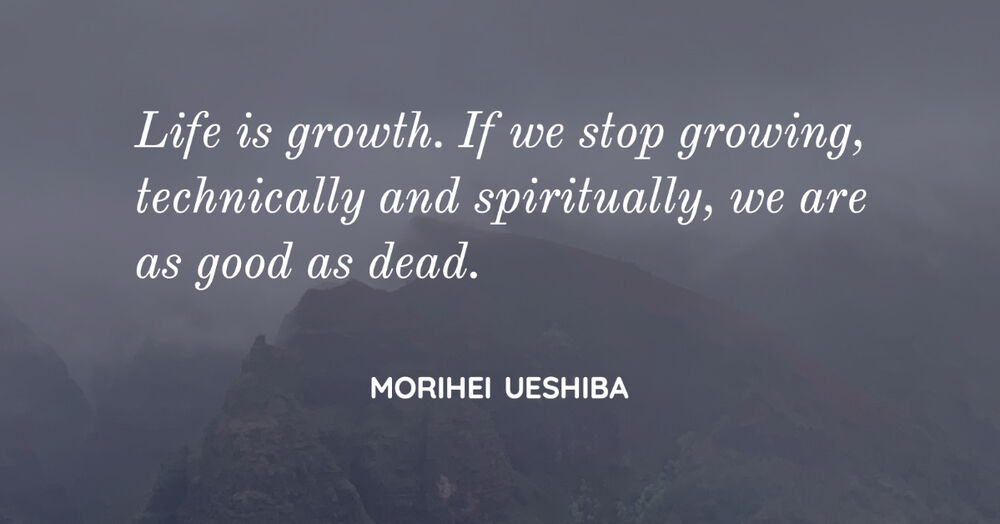 The meaning of life is growth. Every living organism grows, and that applies whether you're talking about the self-replication of the first living organisms to modern humans realizing their full potential. Every religion talks about spiritual growth and continuing to improve how to live in line with its teachings. Every self-help book talks about personal growth. Biology makes self-replication a defining characteristic of life. In the main ways that we are talking about meaning—life's definition, purpose, or significance—we see growth is the central component. Our most significant historical figures have been so because of their effect on the growth of society (for better or worse), and our most meaningful moments are all around either major life accomplishments or support of others in their endeavors. 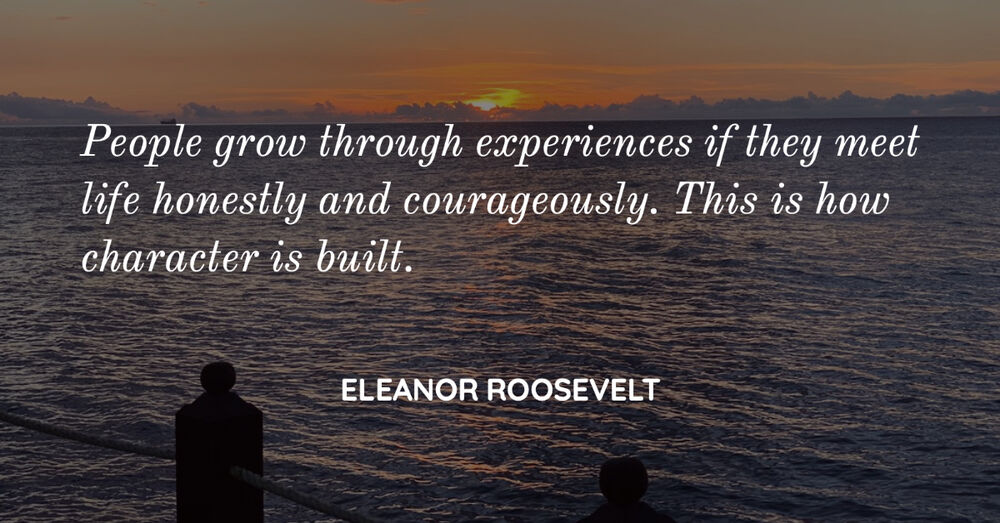 Experience is the medium through which life grows. Experience is in this case is an organism exercising a thought, decision, or action over a period of time. All growth requires a life form to exist in a current state, desire a future state, and then have an experience that facilitates a transition from the current state to the future state. Everything we think, say, or do adds to our experience in life, and it's the result of those experiences that we are better off than we were before. The extent to which those experiences contribute to growth, happiness, or protection from harm will give them more meaning and significance. Every philosophy or piece of advice recommends or prescribes certain experiences to attain certain outcomes. 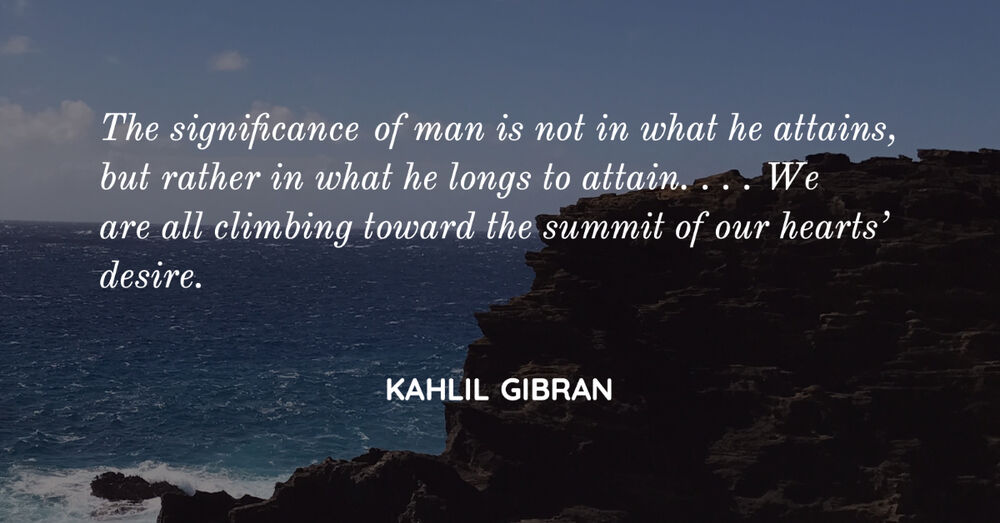 Desire drives living things to have experiences that lead to growth. From primal drives for food, water, shelter, sleep, and sex to broader desires for world peace, every desire is pushing the life form to make a decision or take an action toward a specific outcome. The more an outcome is desired, the more meaningful it will feel when it is attained. (note: for those of you wondering about people who desire bad things, it is only when a positive desire is combined with beliefs that harm must be involved to attain an outcome that the desire for something bad occurs) 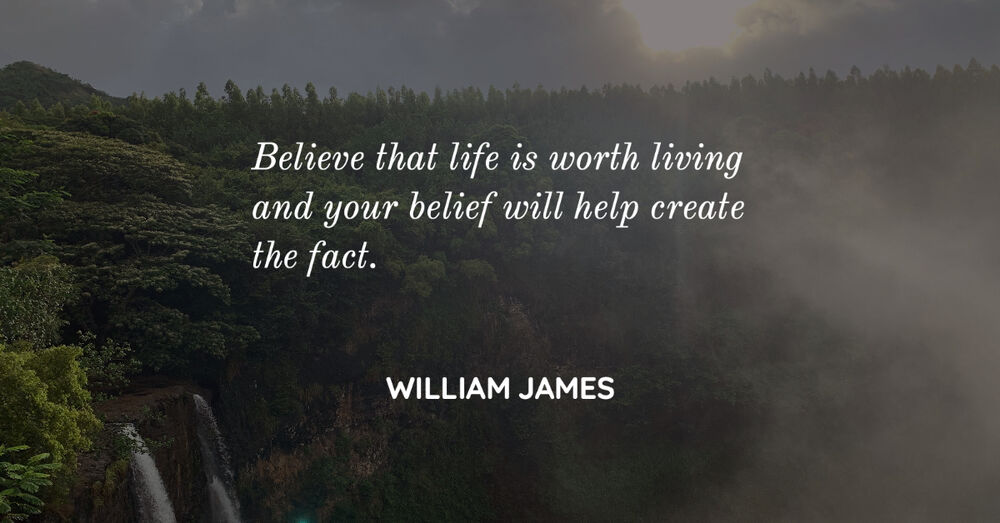 Belief sustains an organism through adversity to achieve the desired outcome. All beliefs are based on a combination of what is real, what is perceived, and what is desired. At a most fundamental level, life has meaning because you believe that it does. Meaning cannot exist without belief. Every philosophy that has ever existed establishes a set of beliefs, and every recommendation ever given is because the person giving it believes that you will be better as a result of it. 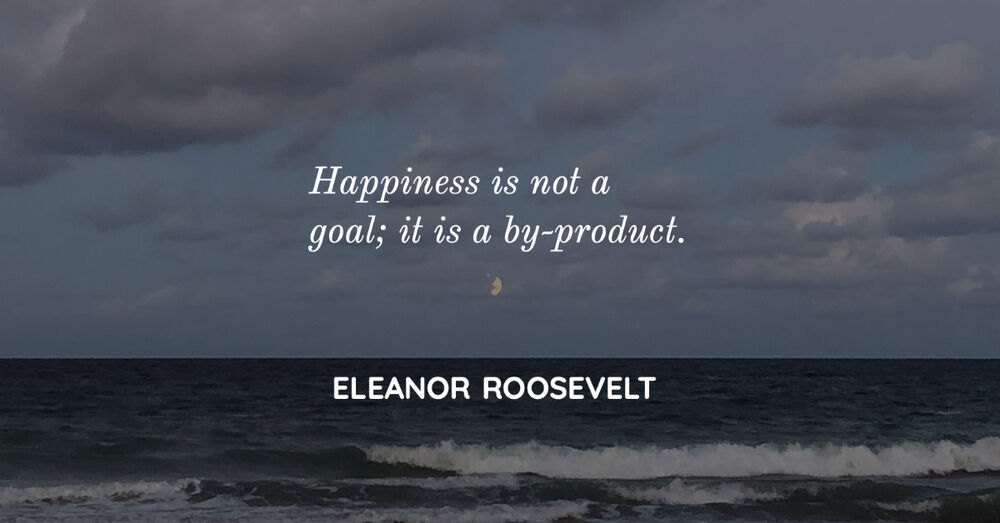 Emotions are life's feedback mechanism that indicate your posture toward growth. Contrary to popular belief, it is not a goal but an indicator. How you feel can be summarized as a simple formula: Emotions = Beliefs + Desires + Experiences. For example, if you experience someone having a relationship that you desire and you believe that you deserve it instead of them, you feel jealous. If you experience a concert that you really wanted to attend and believe that it is as good as you expected, you feel elated. Philosophies differ greatly on how you should treat your emotions (e.g., suppress them, listen to them, ignore them, follow them), but they all understand how important your emotional state is to your ability to carry on. Emotions are critical to meaning because you will know if you're living purposefully if your life feels meaningful. 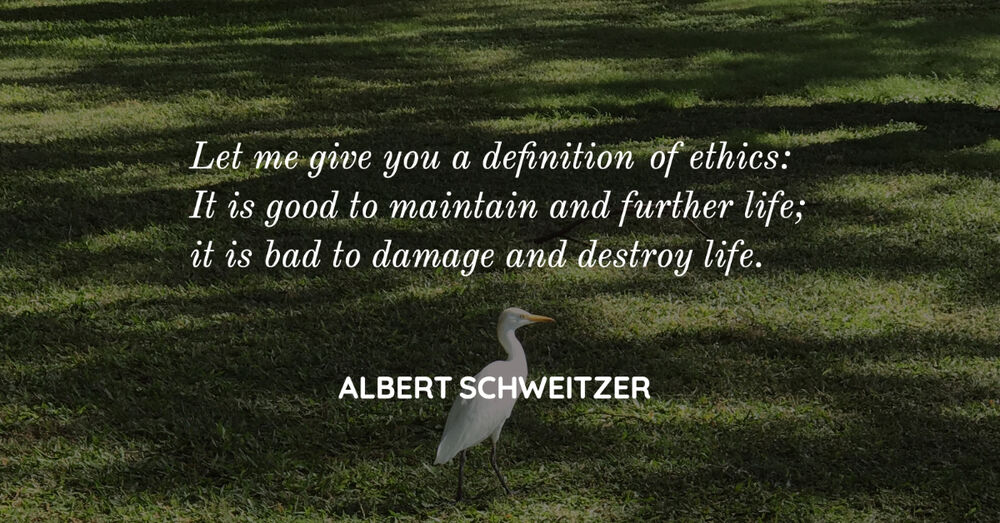 Ethics are the rules that life follows to live cooperatively with other organisms. The goal of ethics is for social animals to be able to live together without hurting each other. Every philosophy recommends a set of ethics because they need to explain how to live life most effectively in a group. Ethics are important to meaning because outcomes attained unethically do not have the same sense of significance and reward. Examples of accomplishments that are robbed of meaning due to unethical behavior include cheating to win or defrauding someone to obtain money. 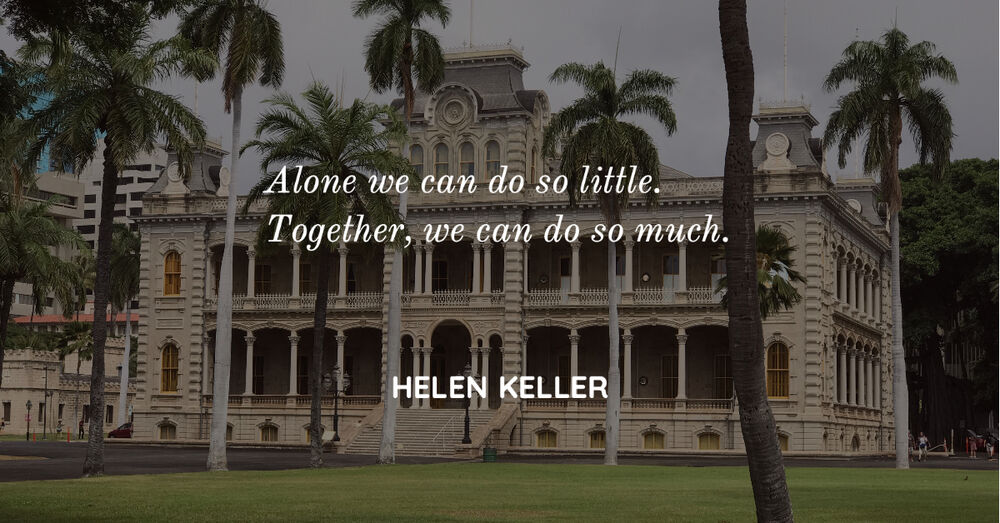 Support is the other component of living cooperatively with other organisms that goes beyond not hurting them to actually helping them. Support is a "growth multiplier" in that it allows someone to achieve more than they could on their own. Every religion and philosophy recommends helping others, and service is usually highlighted as the highest good or the key to finding meaning. Support is necessary for "greater meaning" because such meaning, by definition, is beyond oneself. If you want to contribute to more than just your own growth, you have to help others grow, too. 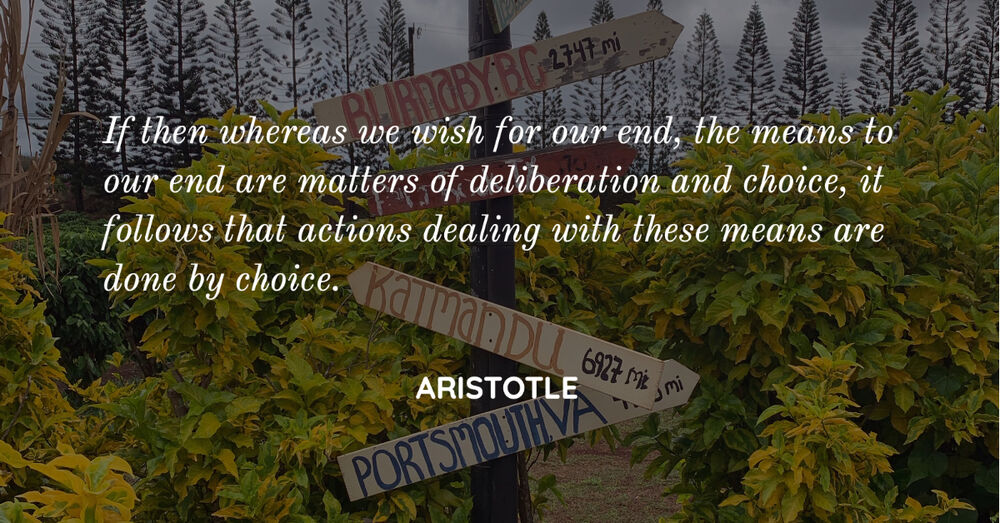 Choice is life's ability to choose from many different options for how to proceed. Choice is critical to meaning because agency allows people to pursue their desires and attain them. People who have their choice taken away from them (e.g., prisoners or people who feel like prisoners such as the elderly in restrictive nursing homes) lose their sense of purpose. The reason why any philosophy exists is to influence your thoughts, decisions, and actions toward goals that you (or the authors/purveyors) want you to achieve. If you want to feel a sense of purpose in your life, choose a purpose and take actions toward realizing it.

So, how did I come to understand the above? Well, I've read hundreds of books on this topic from many different angles. I started to notice the commonalities, the differences, and the fallacies. But, as I was documenting these core principles, I validated them in the most unusual way. I thought back to some of my favorite teenage coming-of-age films (strangely, the one I kept thinking about was Airborne, a 1993 film that played on TV a lot in the 1990s about a California surfer-turned-roller blader, but you're welcome to pick more popular ones like The Karate Kid or Vision Quest) and noticed that they all had the same plot:

Yes, these movies are full of clichés and are probably a little corny or hokey, but the writers know that they need to include these elements or the audience will either not believe the story or will not feel the payoff at the end when the protagonist succeeds. The goal can't just be handed to them, they have to really want it, they have to be better at the end than they were at the beginning, they have to truly believe in themselves, they have to win the right way, they have to struggle and only get by with moral support, and they have to choose to keep going. If any of those elements are not there, the audience would not feel satisfied with the "hero's journey" they saw on screen.

It's no different with life. You need to find growth areas that you want to pursue, find the experiences that you can have to achieve that growth, believe you can do them, do them the right way, get help, and choose to strive toward your goals instead of giving up. This is the formula for a meaningful, successful life. Every philosophy or journey has these components, and you can find your own meaning if you understand and master them for your own life.