The Unified Theory of Meaning 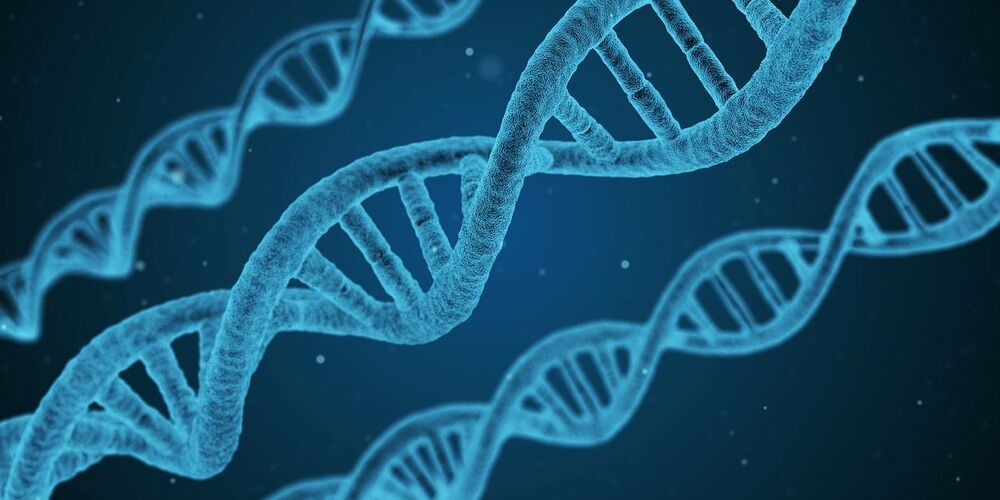 "What if everyone is right?"

As a gullible person with ASD, I often listened to whatever I was told as a child.  I've never done drugs or smoked.  I followed all the rules.  I got good grades.  I adopted the beliefs and advice of adults around me.  As a result, arguments over politics, religion, philosophy, and human behavior fascinated me because I couldn't tell if anyone was lying...so I assumed that they at least believed what they were saying.

I switched belief systems over time, as I was looking for what I could prove to be true as well as which beliefs would serve me best in my life.  The two most interesting things that I started to notice is that all belief systems had at least some truth to them and almost all belief systems had common themes about what they would cover and recommend.  I started to think about the "Blind Men and an Elephant" parable, where people analyzing different parts of an elephant would argue and disagree over the nature of the whole.  If that is the case with meaning, is it then possible for everyone to be right and we could unify beliefs around a common language or way of thinking about it?

That's where my analysis of what I would call the "Unified Theory of Meaning" would begin.  Here's an abridged reenactment of the thought process through which this theory would come together:

I started breaking down different beliefs, their teachings, and their unifying concepts.  The obvious one for why anyone does anything is desire, which drives people to action.  Different religions and schools of thought will debate as to good and bad desires, such as addictions and "perverse" wants, but they all agree that what you want you will ultimately try to get until you either get it or find another want to replace it.  The other obvious common theme is belief, as every belief system by definition believes in something—even skeptics who only believe what they can prove.  Finally, all belief systems give you recommendations or rules for how to live your life, commonly known as ethics.  So those items are clearly universal themes as to what is necessary to find meaning.

But if those concepts just help you find your meaning, what is the ultimate point?  The recommendations are all over the place: the meaning of life is to be happy.  It's to serve others.  It's to love.  It's to live life to the fullest.  It's to worship God.  It's to "win" or accomplish the most.  Those are all very different takes on meaning, so how could they all be true?  What on Earth could possibly unify them?

Well, it all becomes clear when you think about those meanings.  Once you do them, do you stop?  Do you help one person, feel good about yourself, and never help anyone again?  No, you set out to help more people.  If you love someone, do you hug them and then abandon them because you love them?  No, you learn to love them more and more and grow that bond into a family or lifetime of shared experiences.  So, it's all about doing more, expanding, or continuing.  How are you able to do more?  You get better.  What's the word in life for being more/better tomorrow than you are today?  Growth.  You grow physically, mentally, emotionally, spiritually, and socially.  You develop your relationships.  Every part of your life that has meaning involved or required some sort of growth or development.  If you raise children, it's so they grow.  When you work, you grow both in your skills and your finances.  Growth is the underlying theme for all commonly stated meanings in life.

Could this be the answer?  The large and ever-growing (pun intended) "Personal Growth" section of the bookstore would seem to indicate that it's true.  So, growth is the answer, and everyone agrees that desire and belief are important to your life and that you should live ethically to be a good member of the community.  What's missing, and how do these all fit together into some coherent system?  Switching from evaluating belief systems to using logic and science to connect the dots, we can find an answer.

Okay, so the meaning of life is growth, how do you grow?  Well, all growth involves some sort of action in the real world by the living thing to become more after the action than it was before the action.  What's that called?  Résumés know the answer: experience.  Experience is the medium through which growth occurs.  That connects the first four concepts: you grow through experience, your desire drives you to have them, and your beliefs determine whether you follow through or give up.  We're making good progress!  We're still missing some items, though...

The big question that comes to mind is how you know you're growing in the right way.  After all, you could become the best tree climber on the planet, but that doesn't mean you'll feel fulfilled by doing it.  Wait, feeling...is where "happiness" comes into play?  After all, happiness is the only one that didn't fit the "growth" theme when we discussed meaning.  So if it's not the point, what is it?  Ah-hah!  Emotions such as happiness are an indicator that you are growing.  Healthy, thriving people are generally happy unless something threatens that growth—at which point they might become stressed, angry, or afraid.  Okay.  So, that's five concepts that you have to understand to have meaning.  You have to have a desire to have experiences that cause you to grow, believe you can do them, and feel fulfilled when you've completed them.

Ethics now makes sense to insert at this point—if you do something that makes you happy but harms someone else, that is not good since you're inhibiting their growth and risking them inhibiting yours in retaliation.  We've better follow some rules that society can agree on so we don't do that.  Now we're up to six.

Okay, so you do all of that, and you're growing.  How could you optimize growth?  Well, you could get help.  You could cooperate with others—not just by following the same rules to avoid hurting people like with ethics, but to actually help others.  What's that called?  Support.  Why support and not help?  Well, technically, non-living creatures could support you, and "help" is usually reserved for other life forms.  Your ladder supports your weight as you climb to a higher height, and people support you to succeed at your job or school.  That's seven.

Anything else?  We're now working at maximum growth, aren't we?  What else do we need?  Oh, crap—we've been assuming this whole time that people will automatically grow like their cells do, but people don't work that way.  They can be motivated, believe they can, and still not have the experience they need to grow.  What's left?  Well, they have to choose to take action.  Choice.  That's the ultimate capability in finding meaning, because not only do you choose which growth areas to pursue, but you also ultimately choose whether you find meaning in something or not.  Wow, that's meta.

Okay, eight concepts that you need to have to find meaning.  How do they all come together?  Let's see if we can reorganize and tell the story all at once:

The meaning of life is growth.  Life grows through experience.  It is guided to certain experiences through its desires, and it determines whether to continue pursuing those experiences based on its beliefs.  Its emotions tell it whether it's growing or not.  It then has to cooperate with other organisms for optimal growth, so it follows ethics to live in harmony and reciprocates support to grow more together than individually.  Ultimately, life chooses what to do with its life and chooses what its meaning is after considering those factors.  So, if a person chooses a set of experiences that he or she wants and believes will lead to growth and fulfillment and cooperates (ethics + support) with others in that pursuit, he or she will find meaning.

Wow, that's it!  That's the unified theory for the meaning of life!  Every belief system is compatible.  If you are a devout Christian and wish to glorify God, then your growth is spiritual, your desires and ethics are to follow God's teachings, your beliefs are what the Bible says, you receive support from God and God's creations to achieve that goal, and you'll choose to experience church attendance, prayer, and other religious activities.  As a result, you'll feel pious.  If you are an atheist family man, then you'll want your children to grow, believe in their potential, choose to experience teaching them ethics and supporting them through their struggles, and you'll feel fulfilled in helping them realize their dreams.  Two completely different worldviews that are both compatible with the same underlying theory of meaning!

So the unifying theory of meaning is born.  The last thing to do is test for where it wouldn't apply.  What about people who want "bad" things?  What about addictions that make you feel good but aren't conducive to growth?  What about people in prison who can't make their own choices or grow in most ways?  Do these undermine the theory?

Well, actually, no.  People who want bad things either have a problem with their brains—e.g., psychopaths—or actually want good things and just believe that the bad act is necessary to achieve the goal.  If anything, mental disorders prove that these concepts help you maximize growth and find meaning since it is more difficult to, say, live cooperatively in society if you lack a sense of ethics.  Bad actions just prove that you also need belief and ethics or your desire will be to do bad things—otherwise, you'd find other ways to get what you want.  Addictions are "brain hacks"—effectively, getting the neurochemical rewards from growth-enabling activities, such as eating, drinking, mating, socializing, in a way other than the one that was targeted we evolved.  So, yes, you can now game the system, but that doesn't mean that the system doesn't work when used only to seek healthy growth.  Finally, prison and other limitations also support the theory: restrictions to these concepts limit growth potential in certain areas, but you can also still grow under those conditions if you use what is available to you.  Prisoners can pursue educations, read, learn a language, and conduct other growth activities despite not having the freedom to do anything they want.

So, that's it.  Eight concepts.  Master them, and find your purpose in life.  A Unified Theory of Meaning.  The ultimate answer to the ultimate question.  An answer that all belief systems can agree on to an extent—even though they are likely to debate how they apply and how people should use them.  After all, if everyone believed the same thing, life would be boring.  More importantly, we have to believe what we need to believe to achieve our goals.  With different goals, we need different beliefs.  So if you use these concepts to find what's right for you, remember to explain the concepts and how to find meaning if someone wants your help figuring things out unless they ask how you would approach their situation.  Helping someone think through a problem themselves is a lot more useful in the long term than simply giving them an answer.  If someone wants to feel more meaning and fulfillment in their lives, this is the formula to achieving that outcome.