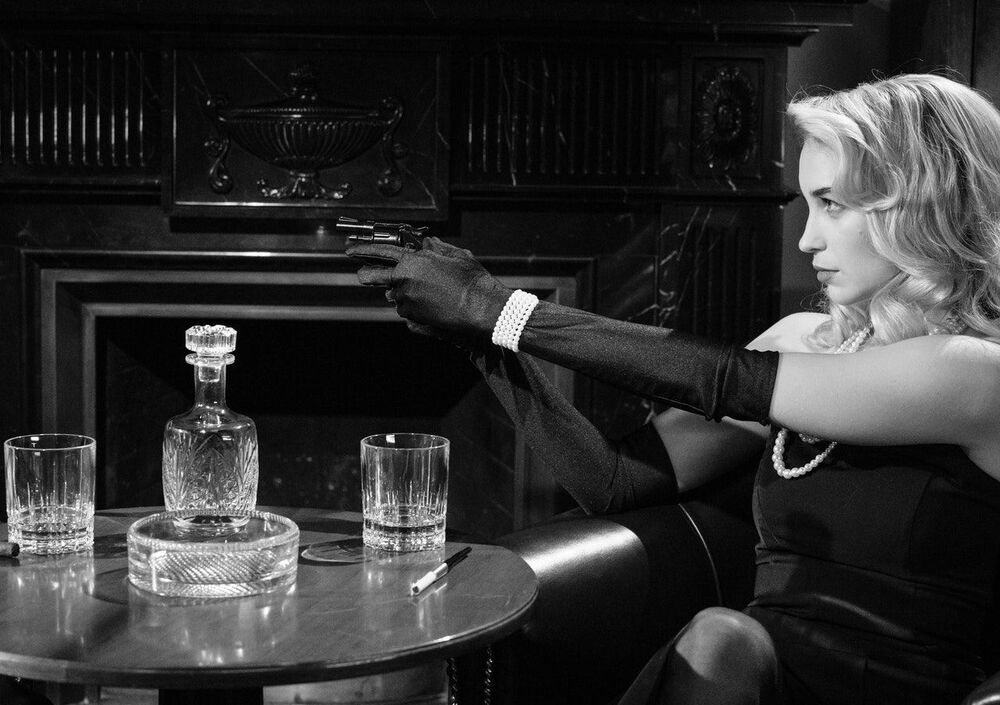 I find it very strange that I get two main responses to my book: “That’s obvious,” and “That’s definitely not it.” I get that people can either agree with you or disagree with you and that it’d be pretty contentious being on a topic like this, but what surprises me is how people treat the answer to what many people believe is life’s biggest question is treated with either nonchalance or vehement denial. Sure, everyone has thought about it and arrived at their own opinions, but I’ve done the research and have all of the evidence—that those same people don’t want to bother to hear—to back it up.

What I did that most other people don’t try to do (because of confirmation bias) is try to look at the opposite of meaning: meaninglessness. Specifically, I looked at what people deemed to be meaningless or senseless. Thus brings the topic of this post, and it supports the “growth is the meaning of life” assertion that backs The Meaning of Life: A Guide to Finding Your Life’s Purpose. There are two main ways that people use these terms that we’ll explore today: “meaningless” sex and “senseless” violence.

You’ve heard these terms before and probably haven’t thought about what they meant (play on words intended). But when you analyze what people mean, the underlying beliefs being asserted become clear: sex and violence without a growth purpose is deemed meaningless.

With “meaningless” sex, it’s sex purely to get the pleasurable feelings of it without any of the growth-enabling outcomes that the pleasure is meant to incentivize: reproduction and relationship bonding. Yes, sex’s main outcome is children, and preventing that is preventing the biggest growth outcome. But sex isn’t deemed to be “meaningless” just because you use contraception; it has to also have no point of bonding with the person you’re doing it with. Sex without reproduction and without having any caring feelings for the other person are both required to be true for it to be deemed “meaningless”. Thus, the “meaningless” designation requires that the sex have no physical, emotional, or relationship growth outcome.

With “senseless” violence, it is very similar—even though it is often focused on the inverse of growth, harm. The term “senseless” has to designate no legitimate reason, and in modern society there are only two legitimate reasons for harm: to prevent harm or to enable growth. The former is pretty clear in that you are allowed to protect yourself from the aggression of others. That kind of violence has “sense” in that the point is to protect yourself. If someone tries to hurt you, you can hurt them in self-defense. Similarly, if two people get into a fight over an important issue, it is not always necessarily deemed to be “senseless” per se (though it sometimes is). The “senseless” adjective only comes from violence that seems to have no rhyme or reason such as mass shootings or gang fights started over seemingly insignificant things such as being looked at the wrong way. So the violence has to have no cause, mission, or purpose other than to harm.

The “enable growth” violence might sound counterintuitive—after all, how can you commit violence for benefit? Well, it’s done more than you think. If you’re a boxer, you get hurt a lot in your training to become a better fighter. If you get life-saving surgery, much harm likely has to be done to you in pursuit of that improvement—i.e., they might have to cut you open, remove limbs, or stop certain functions in your body to help you in other ways. So those types of violence have a clear point and are not “senseless” by any means.

So sex and violence can have growth-enabling/harm-prevention reasons and, therefore, be deemed to have meaning, whereas those without growth-enabling/harm-prevention reasons are deemed to be “meaningless” or “senseless”. Unlike other claims to the meaning of life, such as service to others, love, learning, etc., this definition is being backed by empirical evidence of how people perceive and understand meaning, such as how they use it in common speech. So if you are in search of something meaningful in life, remember that everyone intuitively knows that growth is the central factor and you should pursue that if you wish to have more meaning in your life.

Note: I’m not judging these forms of sex or violence. After all, there are very clear reasons for “meaningless” sex (e.g., human touch, connection, and satisfying the sex drive) and “senseless” violence (e.g., to be heard, to get your point across, to raise awareness, to enact change). You or I might not agree with them or condone the resulting action, but they do exist. So the point of this post is not to make a ruling on what is or is not meaningful but rather to point out how the central factor in whether something is deemed to be meaningful or have sense is that it promotes growth or minimizes harm.

Previous Own Your Choices
Next If You Want to Be Happy, Then You Have to Be Happy