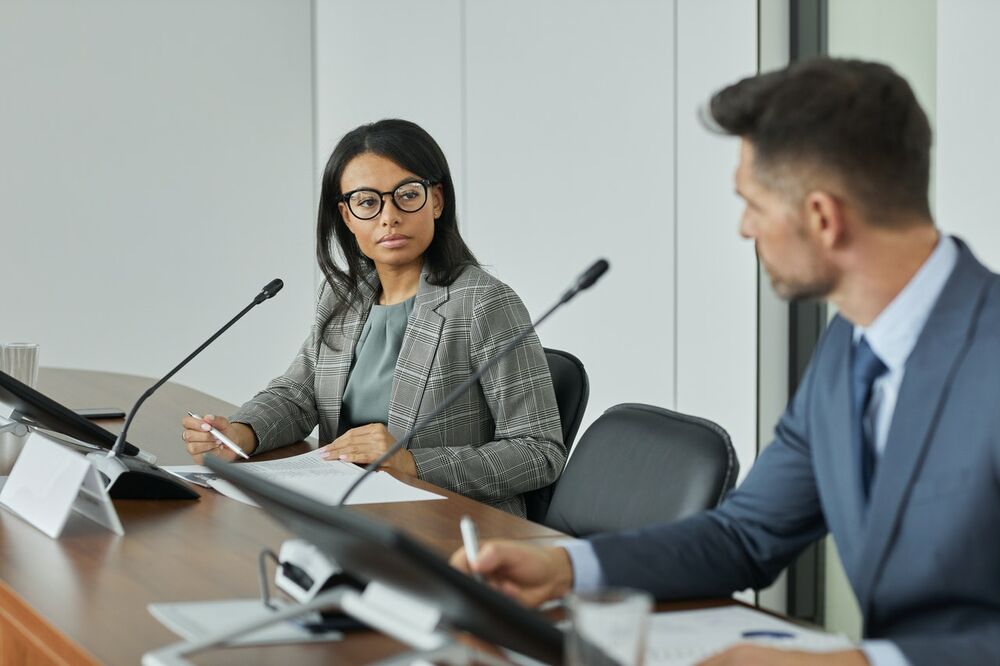 Disagreements can be tough.  On one hand, you believe that you are right about your conclusions based on the information you have and the reasoning and ethics you are using to draw those conclusions.  On the other hand, the other person believes the exact same thing.  The reality is that you have different perspectives, information, and ethics, so you are drawing different conclusions.  While each party believes that if they can just impart those aspects of their reasoning to the other party, they will come to the same conclusion...often, the arguments just cause the other person to dig deeper into their position.

There is one major complicating factor to disagreements: meaning.  Even if you are arguing in good faith and have similar ethics as the person you are disagreeing with, disagreements regarding meaning can prevent any progress from being made or common ground from being found.  So what is causing this issue?  Well, there are four major reasons:

It might be obvious, but it's important to note that if you can't even agree on definitions or facts, then you will likely never be able to come to an agreement on much in a debate or argument.  Once the debate gets heated, it's likely past the point at which it'll end with any agreement or maybe even understanding.  So, what can you do if you wish to have a conversation in good faith, come to an understanding of each other's opinions, and at least try to agree on some parts of the issue?  Here are three recommendations to combat the above issues:

There will always be disagreements in life.  Some people will think it's okay to exert "eye for an eye" justice, while others thing that you should always follow the rules and the system in place to address issues.  Some people will think that the government can and should solve most problems, while others will think that they can't and shouldn't solve most problems.  Some people will be absolutely certain that a word means one thing while another has another meaning for it.  It's going to happen.  The most important thing you can do, though, to prevent unnecessary disagreements is to make sure that you at least agree on terms so you're not talking past each other with no hope of reconciliation.

While I used examples in heated situations like politics above, these insights apply to your personal life as well.  You might have differences of opinions with your significant other around what constitutes "cheating" in a relationship or how to raise your child.  You might have a disagreement in business around a contract based on what "complete" means regarding a task you agreed to perform in exchange for payment.  You might have a disagreement with a friend around commitment to a vacation or concert where you paid for the tickets when he or she thought you were just talking.  In any situation, make sure that you are clear on what you mean when you're in the process of making big decisions.  Before you get married, define the terms of your relationship (unromantic, I know, but it'll save you a lot of heartache if you want kids and your spouse doesn't).  Before you sign an agreement, mentally preview how the contract will play out and clarify where necessary.  Before doing something expensive or dangerous with friends, make sure you agree on what you're committing to or comfortable with.  Understanding situations and agreeing to terms can be the difference between good relationships and success in life and arguments and bad blood.  You don't have to always agree, but you should always strive to understand the points of view of the people you engage with.