5 Beliefs That You Need to Rethink 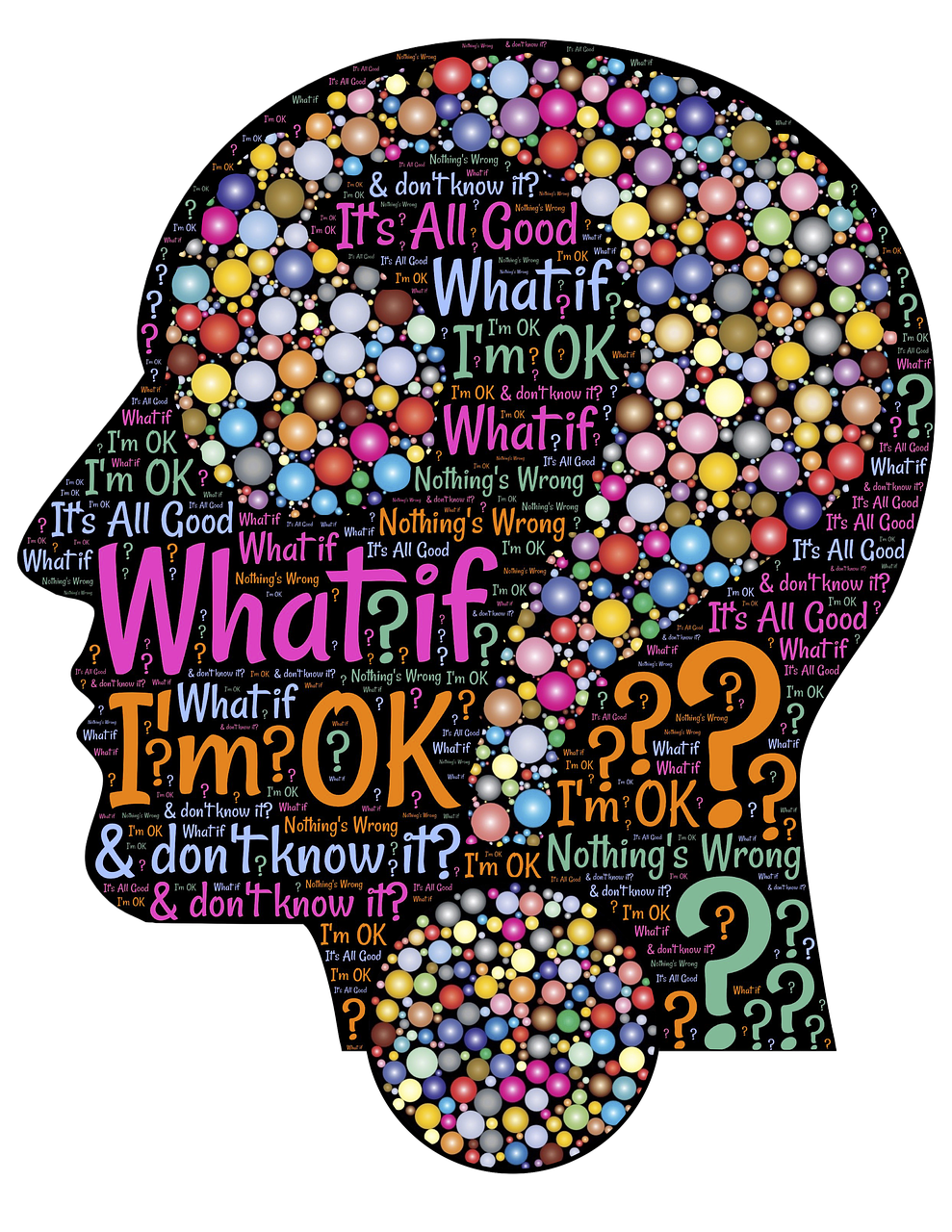 As most people familiar with the Personal Growth space of a bookstore know, eliminating negative or limiting beliefs is a central focus of helping people feel and live better.  Most of those limiting beliefs come from two places:

Now, most of those are about you, which is the focus of most self-help.  If you believe that you can't succeed at doing something you love as a profession, you'll give up.  If you believe that you're ugly, incapable, or unlovable, it'll subtly affect how you behave so that your future will be a reinforcement of those beliefs.  Self-sabotage and other means of creating a self-fulfilling prophecy is common, which is why it is so important to eliminate those beliefs.

However, there are many other beliefs about how the world works that can cause you to live a suboptimal life.  For example, if you feel that certain groups of people are evil without evidence, you will treat them poorly.  If those people could help you in some way, then you'll be missing out on the value that you could provide to each other.  Beliefs about the world can have just as much of a negative impact.  Because they can get controversial, though, and are secondary to self-beliefs, they don't get as much coverage in the industry.

However, it's very important to test your beliefs to see if any are holding you back.  Below are five beliefs that are blatantly false and might be causing you to behave in ways that you would find anywhere from illogical to counterproductive if you realized that you were wrong.  We'll cover the belief, why it's wrong, and how your life can improve if you rethink it.

Note: I understand that core beliefs shape people's worldview, so I don't expect you to abandon your old one instantly—hence why this is modestly titled, "rethink" and not, "Change now because I said so."  You are free to believe anything you wish.

5 Beliefs That You Should Consider Rethinking

I'm sure that someone could write 100 books on beliefs that people need to rethink because they're holding them back, but hopefully these five will give you some food for thought that it's not just beliefs about yourself that might be holding you back.  Instead, it could be beliefs about your world that are causing you to be miserable, to not live up to your potential, or—worst of all—to do something that you might regret later.

Previous Disagreements Around Meaning
Next Is Money More Important Than Meaning?