Conflating Ethics and Meaning Can Create a False Sense of Progress 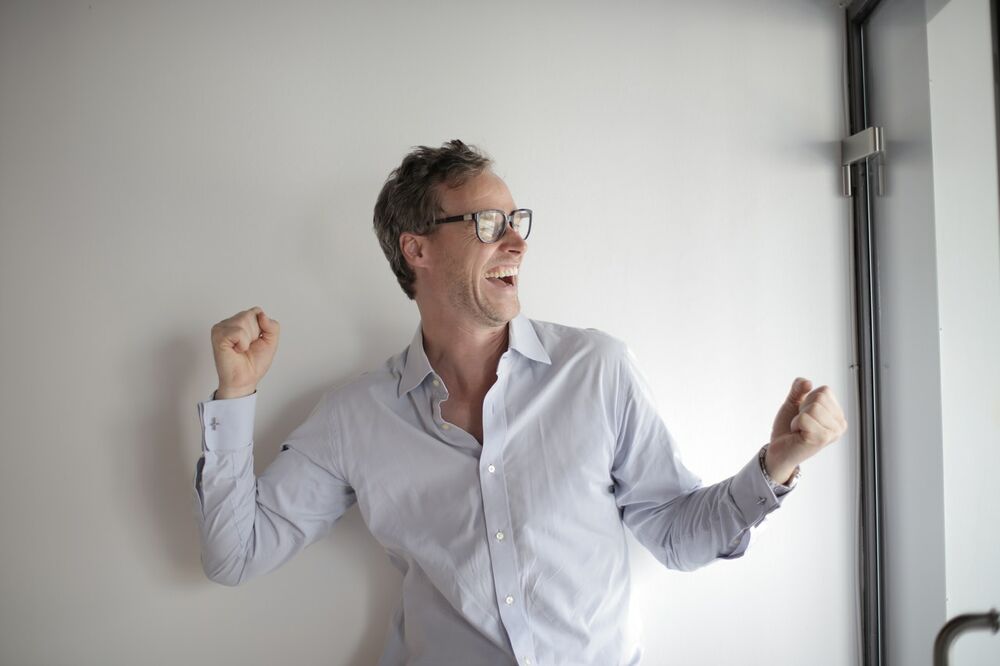 Every well-adjusted person wants to be viewed as a good person. “Good” in this case means ethical. Everyone follows rules to live their lives optimally, and ethics are rules to follow when other people are involved to maximize your own growth while minimizing any harm done to anyone else in the process. But is that enough to find meaning and fulfillment in life? Not necessarily. Let me explain.

In The Meaning of Life: A Guide to Finding Your Life’s Purpose, I explain the eight drivers of finding meaning in life: Growth, Experience, Desire, Belief, Emotions, Ethics, Support, and Choice. As such, ethics are necessary to live a fulfilling life because the absence of ethics take away the meaning. The most obvious example is when anyone cheats to win; when you find out they attained the goal unethically, you say that it “doesn’t count” or that they didn’t legitimately do what they claimed to have done. We saw that recently in terms of whether Major League Baseball players deserve to be in the Hall of Fame despite doing steroids. In many people’s minds, cheating took away the significance of those players’ achievements. Obviously, ethics are important for a person or accomplishment to have significance in others’ eyes.

However, does being ethical automatically inject meaning? No, unfortunately. Take note of anyone arguing about whether they’ve done anything with their lives: they could pay their taxes, exercise three times per week, never get in trouble with the law, etc., yet that doesn’t make their lives significant to others or even to themselves. I learned this the hard way because I grew up with “perfect child syndrome” (my silly name for trying to do the right thing at all times) and tried to do everything right, and not only did no one really care but even I didn’t find it very fulfilling. So ethics are necessary but insufficient by themselves to have meaning.

So why does this point matter? Well, we are in the middle of what many experts are calling the “meaning generation”—a whole generation of people who want what they do to matter, have an impact, and make the world a better place more than they even want money, material things, or pleasure. Obviously, there is nothing wrong with this, but there are two elements at play here: growth—what people are trying to enable with their efforts—and ethics—how people are finding the best way to attain those goals. Here’s the problem: people conflate them and, therefore, might mistake their ethics for growth.

So how does this manifest in the real world? Well, the best example comes from a study on posting intentions on social media and its impact on your subsequent behaviors. In short, the study showed that people who posted identity-related behavior intentions (in plain speak, they stated that they were going to exhibit the behaviors of an ethical person—in colloquial speak, many would call this, “virtue signaling”) were less likely to actually follow through with their intended actions. Similarly, there are many people out there who find a cause that’s based on a fundamental ethic—e.g., veganism and not harming animals, activists and awareness or rights—and focus more on the ethic than they do the ultimate reason for it, growth. This conflation has one major risk: it can make you feel good—and, therefore, lull you into complacency—without accomplishing anything.

Going back to my own experience, I did everything “right” in my life: I got good grades; I avoided drugs; I never hurt anyone; and I graduated from college and had a good job and a home. But was I fulfilled? Meh, arguably not. I did reach goals I had of being able to go out to eat whenever I wanted and to own my own home free and clear with no debt, but I didn’t find myself proud of my accomplishments, and no one else really cared, honestly, unless someone was asked about my success and they’d approve. Similarly, many of these people who post on social media about their ethics and want everyone else to follow their ethical recommendations will feel good for a while that they’re doing the right thing, but it won’t be a long-term replacement for fulfillment. Many people do focus on the growth-centric cause and do improve the state of the world in some way, but many others are just in it for the “likes” on social media. It’s the latter that might run into trouble, and they’ll wake up one day wondering what they’ve done with their lives if they focused more on what others thought of them than pursuing meaningful goals.

Now, it’s important to note that it’s the position of this blog not to recommend what ethics you should hold, so I’m not telling you that you should or should not have any of the ones mentioned above. The recommendation here is is simply to remember why you hold an ethic: to get a better outcome. Focus on the growth and the improvement in people’s lives, and you’ll be okay. If you focus more on the ethic, at best you’ll find your life less satisfying, but at worst you’ll begin to justify doing bad things to get people to listen to you and follow your belief system. Do what you want with your life, but my personal recommendation is to measure success based on tangible improvements and outcomes over the number of new followers you have. As this post points out, those are not the same thing but may appear to be.