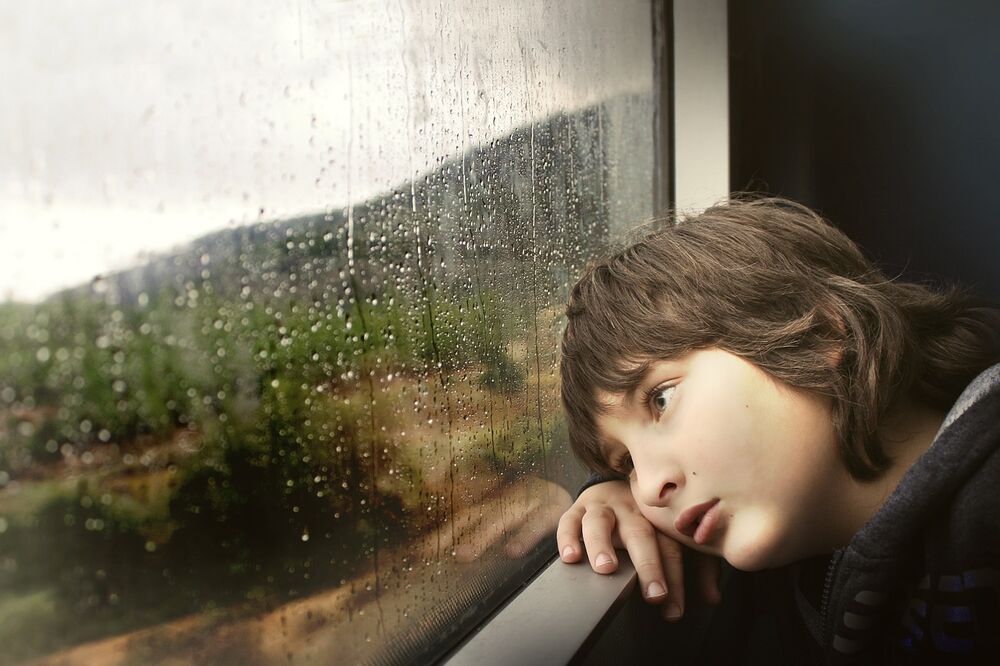 “Idle hands are the Devil’s workshop.”  You might have heard this saying, which summarizes well the downsides of boredom.  Boredom is an emotional response to the lack of novelty, challenge, or engagement coming from a person’s surroundings, and it is a very important mechanism for keeping people and animals engaged in play and other activities that will sustain their growth and development.  However, today’s youth are at risk every day of falling into addictive or harmful behaviors due to boredom.  Why is this an issue, and how do we address it?

Boredom has historically been a way to drive organisms to meaningful activity: play (which is practice for real-life conflict), work (which will make yourself and the group better off), novelty (to learn new things about the world), or self-improvement (to master activities necessary for survival).  However, in modern times, children have been relegated to two main types of activities in life: entertainment and school.  They’re told that they have to go to school, and the rest of the time they are left to their own devices—in this case, literal devices from smartphones and laptops as well as TVs, video games, social media, and toys.  Toys have historically been designed to keep children engaged and prepare them for adulthood, which is why classic toys emulated adult tasks such as using tools, raising children, competing, or creative problem solving.  More recently, it’s become about entertainment, social status, and pleasure-inducing activities.

As a result, the very valuable emotion of boredom has become one of the most dangerous ones because of what activities it triggers when combined with modern beliefs and attitudes.  Is your child bored?  You don’t have to find a way to engage them, anymore; just plop them in front of the TV.  Are you bored?  You don’t have to try to find an interesting new activity to add to your life; there’s a pill or app for that now.

The scientific data tracking the top drivers of destructive behaviors is startling:

These are just a few studying the more recent changes in adolescent behavior.  It’s common knowledge by now that bored children are more likely to act out in school, experiment with drugs and sex, and get into altercations with peers.  This is exponentially more likely to come from children who were not taught the value, meaning, and satisfaction in meaningful play such as sports, art, science, reading, writing, building, or problem solving.  The children who were sent to school without expectations of performing well and then sent back home to sit in front of the TV or amuse themselves with friends were the ones that, not surprisingly, explored various pleasurable activities to alleviate the boredom.  There’s a reason why Green Day’s famous lyrics, “When masturbation’s lost its fun, you’re ****ing lonely,” were written when they were: kids over the last few decades were largely raised with not much to have to do and just a few pleasurable things that they knew most people wanted to do (e.g., hang out with friends, listen to music, watch TV, have sex, do drugs, cause mischief).

The more recent studies above show that the list of activities have expanded a little.  Self-harm is becoming more common than it was in the past, as boredom and depression are more common in adolescents who are more isolated than ever without much to do.  Affluent children are more likely to get away with bad behavior and have nothing to do (since everything is provided for them by their parents), and so they are at a high risk to engage in a variety of dangerous or addictive behaviors.  While there have always been conflicts amongst groups in adolescents, today’s polarized environment—where different ethical and political beliefs have turned from “difference of opinion” to “good vs. evil”—has led to a generation of kids being raised to hate, scream at, and fight anyone who disagrees with them.  This last one is especially scary since it fills the void in boredom by fueling self-righteousness, anger, and hatred in people for a cause, which will feel better than being bored but more often leads to screaming, fighting, condescension, “othering”, and bigotry than constructive action toward a better society because these kids are not taught how to be constructive participants.

So boredom for many has gone from a signal to engage in meaningful activity to a signal that you need to go seek the next pleasure, “high”, or emotional extreme in life.  This is how boredom went from valuable feedback to risky, as it went from a way to signal that a person needed to learn something new to a signal that they weren’t getting their regularly delivered dose of dopamine from their sources of entertainment.  Can we reverse it?  If so, how?

Well, there is good news: now that you know what’s causing it, you can counteract it.  Unfortunately, changing these behavioral patterns requires rehabilitation, not unlike people who suffer from addictions.  This is why delinquent children often to go “boot camps” or sign up for the military: the meaning in structure, a good cause, and bettering your life while protecting others is life-transforming over a period of time and can teach constructive behaviors.  The easiest solution, however, is to teach children the value of learning, mastery, self-improvement, work, and deliberate play early in their lives.  Those children are the ones that habituate constructive behaviors early and do well in school, extracurricular activities, work, and life.  But if that didn’t happen, then you can always develop the skills later.

While it might seem daunting, we do know that a new habit only takes about 3-4 weeks to form (hence the length of so many rehab programs).  So whether it’s habituating a better diet, better leisure activities, or more drive to improve, it actually doesn’t take as long as people think.  In fact, the biggest problem with people’s ability to handle their boredom more constructively is that they don’t think they can change when it’s so much easier.  If they never learned something as a child, they “beat the drum” of missing out on that over and over again instead of challenging themselves to take 3-4 weeks to try it and develop the new habit.  If they lived their whole lives watching TV for hours every day, they think that they’ll not be able to change…but it just takes 3-4 weeks to shake off the withdrawal and instinct of the bad habit.  At that point, their only two hurdles are their own beliefs and their lack of motivation to change, not their actual ability to turn it around.

So where are we landing after this analysis?  All of this information leads to one simple action step: when you get bored, take it as a sign that you don’t have enough meaning or challenge in life.  Instead of seeking pleasure, seek engaging, rewarding activities that make you (or someone else) better in some way.  Sure, solving a puzzle, volunteering at a soup kitchen, or learning to play the guitar might sound harder than browsing your social media feed, but they come with the rewards of self-esteem, accomplishment, and meaning and don’t come with the downsides of withdrawal or a sense of meaninglessness.

Boredom is a great but (in modern times) very dangerous signal.  How will you choose to respond to it?

Previous Life Sucks, and Then You Die (Not)
Next Desire Is Only Missing from the Depressed, Detached, and Dead