It’s that time of year again: time to think about your New Year’s resolutions. Lose weight. Change jobs. Find your soulmate. Whatever your resolution is, you have it for one reason: you think that you will be happier having attained that goal.

So why do most people give up on those resolutions by February or March at the latest? Other commitments, unexpected events, lack of time, and dwindling motivation are common excuses. But maybe there is something else: a lack of purpose behind those resolutions.

Happiness is somewhat of a red herring. First of all, many things can make you happy, from looking good to succeeding to eating an ice cream cone, and the last one takes a lot less effort to do than the former two. Secondly, studies on happiness, in a field known as positive psychology, have found that people are often wrong about what they think makes them happy and conflate pleasure and fulfillment. Most importantly, recent research on meaning shows that happiness is an indicator of success, not necessarily the ultimate goal in life.

Add these together, and new insight into why you’re not sticking to your resolutions emerges: it’s about purpose, not motivation (or lack thereof). Look through your list of resolutions. The truth is that if you wanted them badly enough, you would do them…but you often don’t. Other things aren’t more important — after all, your health is more important than just about anything. So what is it? If you focus on happiness and think that those resolutions will make you happy, you run into two roadblocks: other things that can make you happy and other things that mean more to you. It’s that simple.

Take the oft-cited “lose weight” resolution. People don’t go because they’d rather sit on the couch and watch TV (which makes them happy with less effort), or they can’t fit it in between work and taking their kids to baseball practice (which mean more to them than being 5 pounds lighter). Not only that, but many people pick resolutions based on social desirability bias — i.e., they think they should want it or think that others will praise them for it. When you really scrutinize the reasons, you’ll notice that it’s more about meaning than it ever is about happiness. 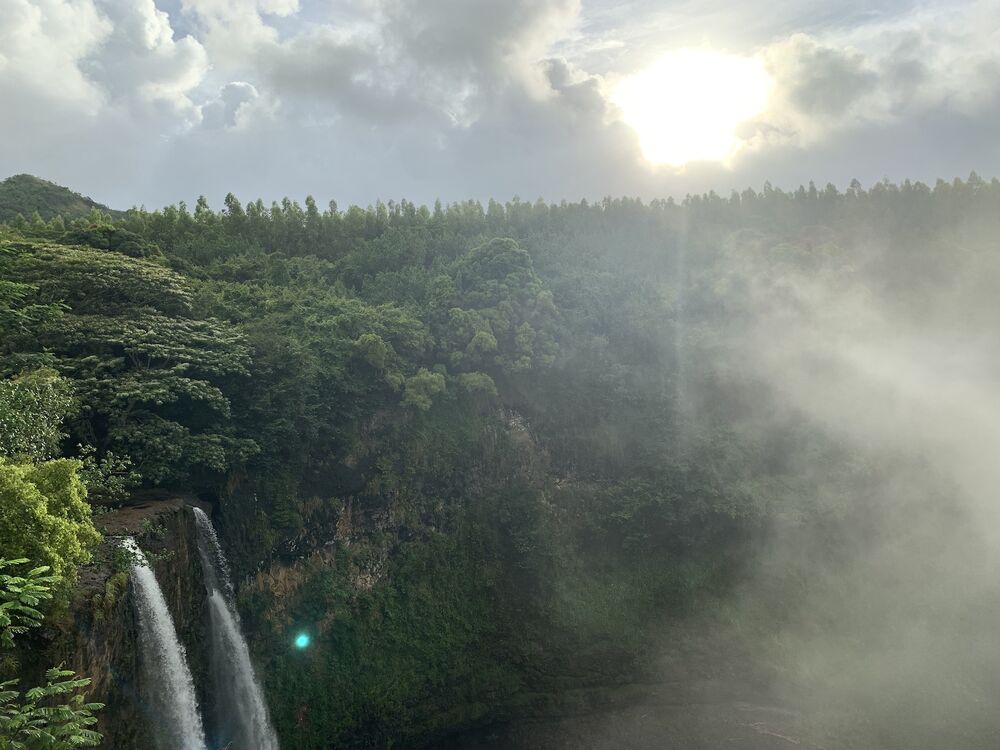 Knowing this, stop working back from what you think will make you happy to what your New Year’s resolutions should be, and ask yourself what would mean the most to you to achieve. In this context, we’re defining meaning as having the most significance to you and giving you a feeling of purpose. If you tie exercise to being able to spend more time with your children in your old age, you’re definitely more likely to go than thinking you’ll be a little happier being a little lighter. If you find more meaning in a new career path, you’ll definitely pursue it more than if you thought it was just a little less stressful than your current job at slightly lower pay.

Meaning will push you through the toughest times. It’s why people get up at 5 a.m. to go to a job they don’t like so their kids can stay fed and clothed. It’s why people work out hours per day training for their next competition despite it being a lot easier to sit at home and watch others do it on YouTube. They want to strive for success in the areas that matter to them — in these cases, taking care of their family or being a great athlete.

So how do you identify the most meaningful New Year’s resolutions for you? It’s a simple formula that underlies anyone trying to find meaning in their life:

The above formula works for anything you do in life, but New Year’s resolutions are the best examples of when people look for happiness when they really want to make sure that they’re progressing toward the meaningful existence that they seek. Seek meaningful growth opportunities, and you’re more likely to stick to those resolutions instead of putting them on your list next year.

For more guidance and a detailed explanation of why the above eight components are the essence of finding meaning and purpose — not just in your New Year’s resolutions but also in your life — check out The Meaning of Life: A guide to finding your life’s purpose.