Q&A with Nathanael Garrett Novosel, Author of The Meaning of Life 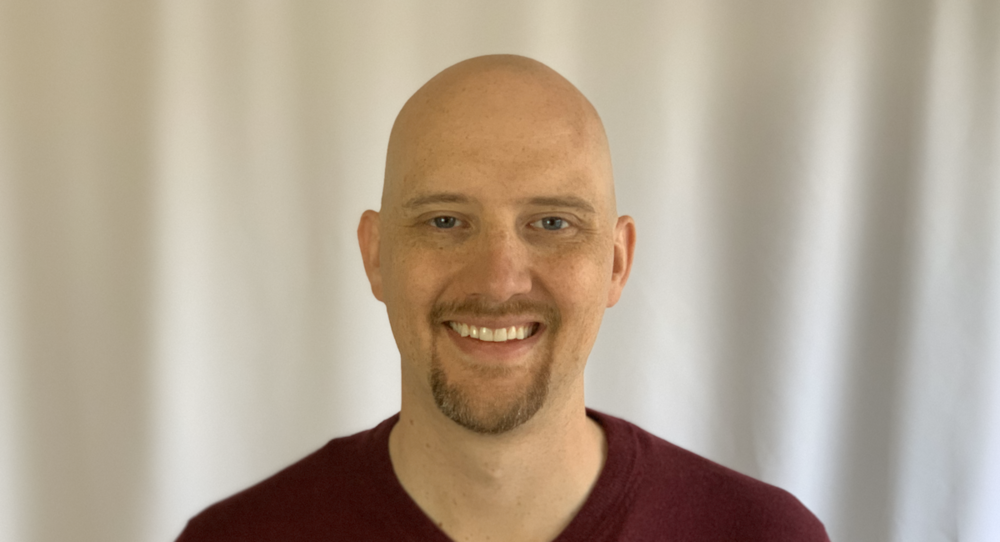 Previous The Unified Theory of Meaning
Next Your New Year’s Resolution: Find Meaning