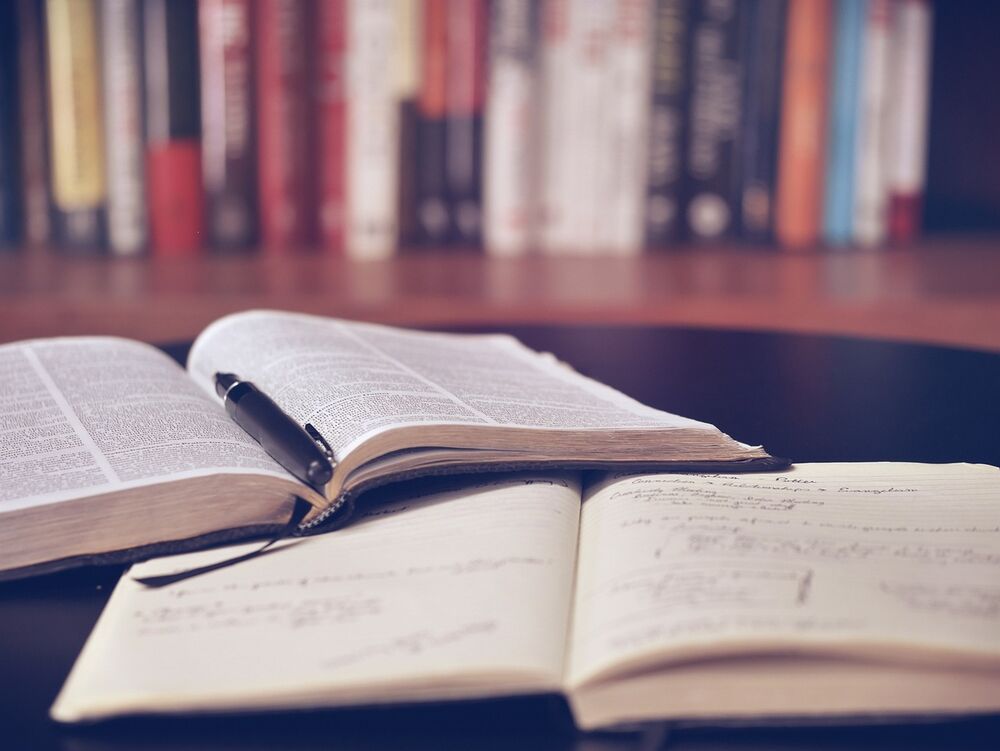 You can't write a book called The Meaning of Life: A guide to finding your life's purpose and not have a strong opinion as to challenges with most philosophy, self-help, and personal growth books. Obviously, there are many, many takes on the question of what the point of it all is, and the overwhelming majority of them are honest and have positive intent. However, I have read hundreds of them and found that there was one thing that I thought should be dissected and explained but never was: how does life work, and what causes the recommendations provided in these books to lead you to a more meaningful life? Without that explanation, people might do the wrong thing for them or do the right thing accidentally only to not know what happened when it stops working for them.

I'd like to make a post explaining the trade-offs being made in this type of literature and how the majority of them make the same ones, thus missing out on parts the explanation that would help certain segments of the population. The following is a list of those trade-offs, why they are made, and how you can account for them when you read them so you do not misinterpret or misapply the advice:

It is inevitable that you will run into these problems as you read these kinds of texts, and so this post will hopefully help you look out for them and account for them as you read them. Just note that these are not criticisms per se as much as they are helping you understand the unspoken drawbacks that come with the benefits that the author sees in making those choices.

In case it's not obvious, these are the very problems that led me to writing my own book on the topic, focusing on a science-based approach to life philosophy and figuring out the scientific drivers of a human's sense of meaning. In it, I made the opposite of all of these trade-offs since I had never seen a book try to do it (since these techniques work to either push the author's agenda to influence the reader or help with sales and adoption of the material). As such, I face the opposite of these problems:

No book will be perfect for everyone because everyone is at a different point in his or her life and will, therefore, need to receive information in a very exact way to be optimal given the current state. But since most—if not all—books I've read on the topic seem to make those same trade-offs, I figured that making the complete opposite trade-offs would serve the one niche I never really saw catered to: people who want to understand how life works so they could make the best decisions for themselves. If that is you, then I suggest my book before most others; if you would rather get the simple answers or learn from an author who makes some of the same base assumptions as you, then that is perfectly fine and I suggest that you find the right one for you. In the latter case, hopefully the above list will at least keep you aware of the trade-offs so that you know how to account for them when you try to incorporate any philosophy or advice into your life.