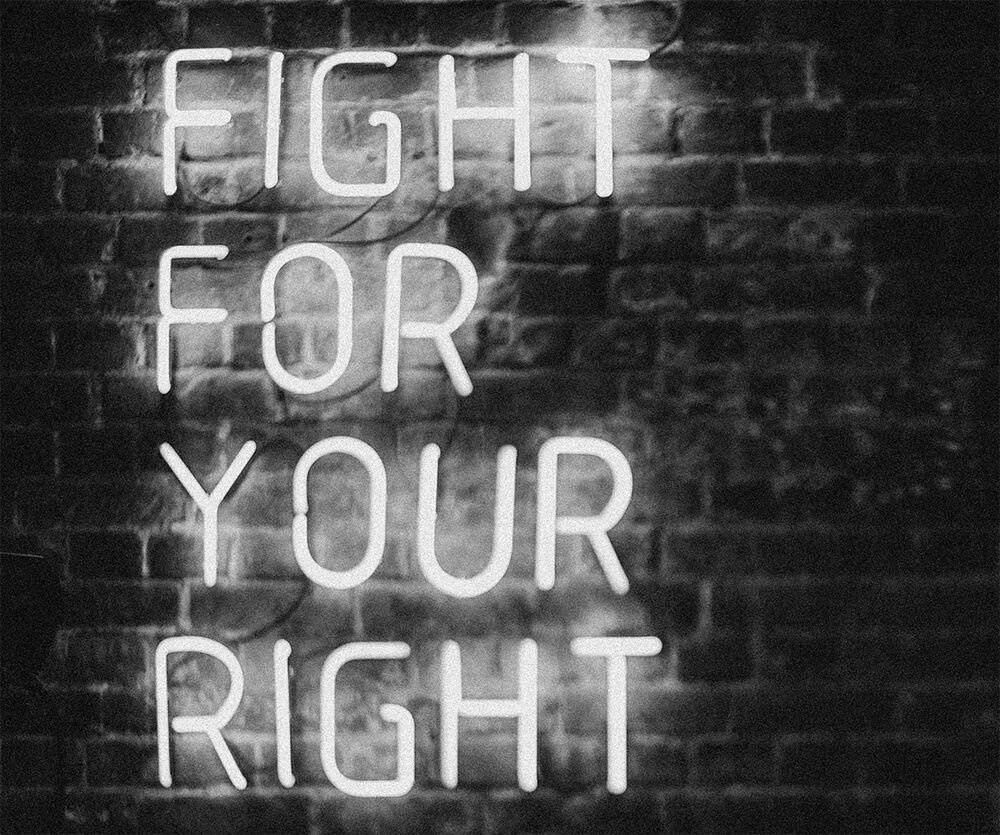 Establishing rules for life is pretty straightforward: to avoid harm to yourself or others, don’t do x, y, and z. To thrive, do a, b, and c. It seems simple, right? However, there is one problem: what happens if you agree with others on the rules and then they break them?

This one seems simpler than it is: punish them in a way that is commensurate with the offense. To make things seem fair, that typically involves a punishment that is equivalent in nature; however, it may also require it to be greater than the offense to deter the violating behavior. Otherwise, the cost of trying to cheat is 0 since you can get away with it in the best-case scenario and be no worse off in the case that you get caught. The punishment cannot be too harsh, however, or it justifies a subsequent retaliation by the punished individual and his or her supporters. This is where things get tricky.

The biggest challenge to rule enforcement is that there are three factors in the assessment of a rule violation: the intent, the action, and the result. So a person who kills someone accidentally in a car accident is punished less harshly than someone who intentionally murders someone, while someone who assisted in the killing but did not directly kill the person receives a less harsh punishment. Finally, when something catastrophic happens, society looks to fire, arrest, or harm people who were supposed to be responsible—whether or not they intended or even acted to harm.

Now, add one final wild card: subjectivity. The victim of a rule violation feels bad as a result and wants to retaliate. This is natural, as reciprocity is embedded in our DNA as a social mechanism to encourage pro-social behaviors and discourage anti-social behaviors. However, with the bias of an upset emotional state, the victim—if left to his or her own devices—would retaliate disproportionately against the violator than the original offense. The violator would then become wronged by the disproportionate response and retaliate back, thus creating a negative revenge spiral until something catastrophic occurs and/or a third party intervenes.

This is where we run into the “sacrificing your ethics for your ethics” problem. In a neutral circumstance, the average person might not hit, shoot, steal from, slander, or otherwise harm anyone else. However, when harmed, those retaliations become justifiable in his or her mind. This is where someone might retaliate in a way that they would under normal circumstances find to be extremely unethical but, in the moment, feel justified in doing.

This can happen in a variety of ways. Someone might have accidentally caused the harm and so they could’ve been willing to make up for it before the person reacted by punching them in the face. Someone might not have actually been the person who committed the offense but was punished because they appeared to be. A result the person caused might look bad but actually be fair. Finally, the assessment of the offense might be accurate, but the punishment might be deemed too harsh by objective observers.

In any of these circumstances, there might be a situation in which you lower your ethical standard and commit an act that you would otherwise never do. The most obvious example in today’s society is politics, where both parties (in a two-party system) accuse the other of horrendous acts and then commit the same acts and blame the other for having to “sink to their level” to fight fairly. You can see the various parties involves shaping things to be more or less ethical in real time for the purposes of justifying their own actions: were the destructive acts across the US in 2020 “riots” or “peaceful protests”? Was the capital chaos a “riot” or an “insurrection”? Based on framing, authorities can justify paying to free everyone arrested or hold people in prison for a year awaiting trial (note: these responses actually happened). The risk of doing something you might regret later increases exponentially with how justified you feel in your anger.

We also know that different societies have different expectations of responses. It’s well-known that in western countries the victims of crimes are supposed to use the justice system and not retaliate at all. In Middle Eastern countries, however, there has historically been harsher, “eye-for-an-eye” kind of punishments and forms of justice such as honor killings where people are justified to commit harm in retaliation for acts that hurt a family’s reputation. It can be difficult to assess what is appropriate given all of the factors plus the societal norms given the situation. When is violence a justifiable response? When is a revolt or revolution justified? There are no clear answers.

So what do you do? Well, it will be hard to do this in the moment if your emotions are high, but the most clear option is to ask yourself, “If the person I am mad at actually did nothing, how bad is this action?” or, “If I am wrong about my interpretation of events vs. reality, how unjustified would my actions be…and would I be able to take them back or pay restitution in some way?” If it is very possible that your biased perception would lead you to take an action that, from an objective view, would be grossly unethical, you should consider holding the action or defer to an objective third party until more information comes out.

There is no perfect solution to this problem. Even if you are objective and do the right thing, everyone who is not objective will say that you did the wrong thing. But the only thing that you definitely want to avoid is retaliating in a way that ends up being grossly unjustified and that you can’t take back. You can return money, fix or replace property, apologize, or release someone from prison, but you cannot bring back lives or heal permanent injuries. So, in short, don’t sacrifice your ethics for your ethics. Make sure that your response would be either appropriate or fixable in case you are, in fact, wrong in your assessment.