Permanence Sucks (Yeah, I Said It) 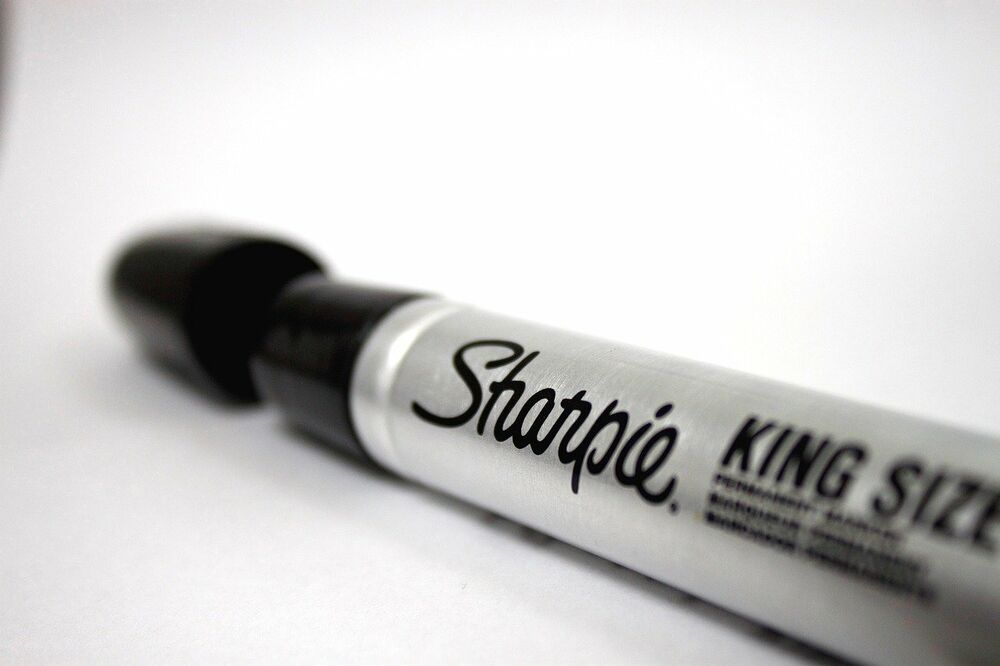 Okay, so the title is a little "in your face" in nature, but I wanted to get your attention.  There are a lot of philosophical discussions out there about impermanence, and they all seem to be the same Buddhism-like narrative about how everything is impermanent and so you should detach from everything and learn to let go to evolve beyond attachment.  There's nothing wrong with the belief that you can detach a little and reluctantly accept the fact that nothing is forever, but what I'm surprised by is how no one bothers to explain why impermanence is an amazing gift, not a terrible tragedy.  Let's analyze this in more detail.

Instead of thinking how bad losing things you care about is, how about how bad it would be if you couldn't change anything because it was all permanent?  Imagine never being able to beat an athletic world record because the record that came before you was permanent.  Imagine making a horrible mistake and never being able to recover from it because your mistake/decision was permanent.  Imagine buying a piece of clothing, a house, or a new device and you now have to live there forever because it's permanent.  Life would start to really, really suck in a really short period of time.  After all, why try if you could never surpass what already exists?  Why bother to do anything if you can't change anything?  The sad answer: you wouldn't bother to do anything.

Think about that for a second: the very conclusion you draw from impermanence (i.e., that nothing matters because nothing is permanent) is the one you would naturally draw from permanence (i.e., that nothing matters because you can't change anything because it's permanent).  That should be a major revelation to people who have never thought about it before; the confirmation bias of looking for reasons why impermanence is a tragic reality of life hides the clear truth that permanence would be a an even more tragic reality.  So in exchange for having your loved ones die or you might have to leave your friends when you move, you get to have a lifetime of new experiences, personal improvements, achievements, and opportunities.  The former absolutely sucks, but the latter would suck exponentially more (but, fortunately/hopefully, you'll likely never have to learn how bad it is from firsthand experience unless you receive a lifetime prison sentence or a similar permanent decision).

There are only two benefits of permanence: emotional solace and what Daniel Gilbert calls "synthetic happiness".  In the former example, you are more able to handle the tough situations in life when you have some sort of stability to lean on.  In the latter, when you accept something as permanent, your brain adapts, learns to accept the situation, and manufactures happiness or optimism after the situation is over so you can move on.  So there is value in accepting the things you cannot change that you wish you could and relying on the things that won't change that you are glad doesn't.  But other than that, you want the opportunity to change things for the better if you so choose.  Because you never know when something you've always liked will become dissatisfying, you'll always want the possibility to change it.  And in that respect, permanence would be a nightmare.

So if you feel hopeless than "nothing you do matters" or that anything you do is pointless because it could end, remember how much control you have over your own life and how the permanence of something negative in your life would be much, much worse.  Permanence—at least, the inability to make something better—sucks.  Don't wish for it because you know not what you are asking for.  You actually want control to change what you want and prevent things you don't want to change from changing; if something changes that you wish hadn't, focus on what you can do now to make your situation better.  It'll be much more productive—and much more meaningful—if you focus on what you can change instead of lamenting that you can't control everything and it is all impermanent.

Previous What (or Who) Is Your Rock?
Next 5 Christian Concepts That Are Aligned with the Unified Theory of Meaning