If There Is No Objective Morality, Then Why Shouldn't We Live a Non-Ethical, Hedonistic Life? 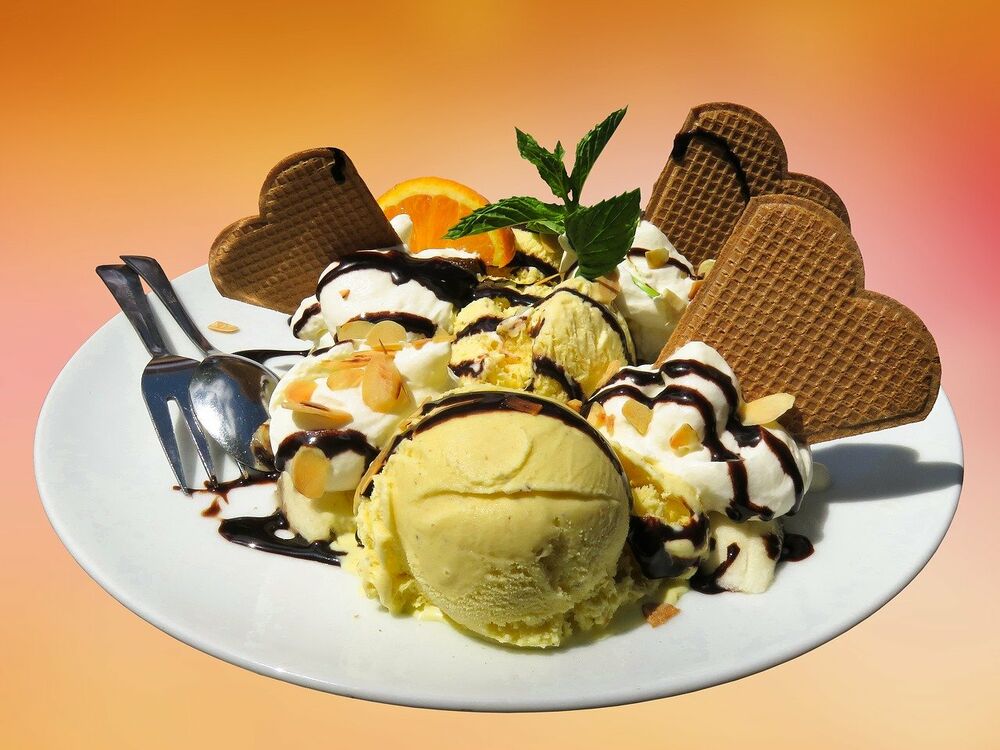 In The Meaning of Life, I explain how ethics are complex, situational, and subject to evolution over time.  A good example of an evolving ethic is if children were ethically obligated to go into the business of their parents hundreds of years ago due to the difficulty of earning a living for a large family back then, while in more recent times it has become unethical to push them into doing so (cue 80's movie where the star football player who really wants to act or dance flips out on his father for forcing him to live his father's dream).  As such, while you can get to near-universal ethics like fairness, reciprocity, and minimal harm, all ethics have exceptions such as being able to harm someone who is trying to harm you.

Note: If you think this is wrong and there are universal ethics like don't kill people, notice how both sides of the modern political (note: politics are just applied ethics) spectrum are okay with killing under certain conditions: for one side, it's okay to kill humans if you do so between conception and birth; for the other side, killing is a fair punishment for wrongdoing via the criminal justice system.  While there are some who probably hold an ethic that they should not kill under any circumstances, one might say that this is the wrong position because if they do not kill a person who is in the middle of committing genocide, they are being immoral.  See the problem?

Because of the fact that universal ethics don't exist, some have an existential crisis as a result and believe that nothing can matter if there is no absolute, objective right and wrong.  Therefore, they think that it doesn't matter whether they have ethics at all, and they conclude that life is just about getting as much pleasure as possible before they die.  This is known as hedonism, and non-ethical hedonism would effectively doing what felt good regardless of how it affected anyone else.

This might seem like a reasonable conclusion, but it’s far from the ideal way of living for those seeking to live a meaningful life.  Hedonism might include what I call “emotion hacking” or using substances in addictive ways that can cause harm or detract from your growth even though they’re pleasurable.  It’s, therefore, neither the optimal strategy nor the optimal outcome for meaning.  Also, living unethically takes away your sense of meaning in life, so now you have both components of this conclusion that you think might make you experience more pleasure and happiness in the short-term actually take long-term fulfillment away from you.  Let's dissect each of these points a little more:

In conclusion, a hedonistic life is not optimal, ethical or not.  You will not find as much meaning in it as you would an ethical, growth-oriented one.  More likely, you’ll just be another person who says the cliche, “I kept living for the next high only to find that it wasn’t satisfying. I ultimately [gave up the hedonistic lifestyle] and started living [a better way, such as helping others or being your best self].”  That’s the answer you’ll likely find if you take that route—though you're welcome to try, as you are free to choose your own life path.  And you have to have ethics to sense that your life had positive significance.  Just because there are no moral absolutes doesn’t mean that nothing matters and there’s no system behind it.  There definitely is.  Meaning is growth-centric and has a set of rules/concepts, and unethical hedonism breaks/violates several of them.  You are free to test it for yourself, but you've been warned.

Previous Can't Find Meaning in Life?  Create It.
Next If There Is No Definitive Answer as to Why You're Here, Why Keep Going?