If There Is No Definitive Answer as to Why You're Here, Why Keep Going? 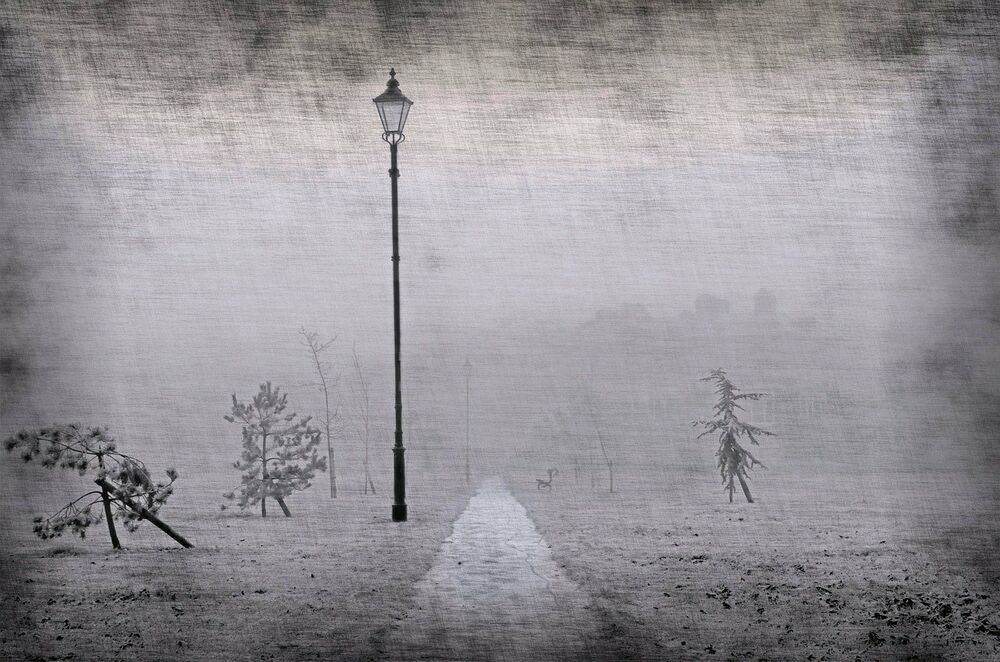 Similar to last week's post on objective morality (or the lack thereof), this post is focusing on the lack of a definitive "Why" in terms of life origin (i.e., the cause) or end state (i.e., goal/objective).  I have to say, nihilism seems to be a popular conclusion when people can't get a definitive answer.  I always chalk it up to people being raised with schooling and teaching that points to the fact that there are definitive answers to everything.  When you get into the real world and find out that there can be many answers to any question or many solutions to a problem, it can lead to some serious cognitive dissonance.  So let's talk about how not only isn't there a definitive answer to these "why" questions but that you don't need one.  In fact, in the case of a definitive goal, you wouldn't want one if there were one.

Background: Note that there is a universal purpose for all life on Earth: growth.  Growth satisfies the definition of meaning, the intent or purpose of life, and what makes it significant.  However, most people mean "goal" or "origin"/"cause" when they ask "Why are we here?" instead of those definitions, so we're going to use these definitions for this post.  Note, though, that the origin is mostly irrelevant and goals are inherently subjective, which is why I don't use those definitions in explaining the meaning of life in the book (though I do explain how to identify your own goals based on the types of growth where either the process or the outcome interest you).

No, we'll likely never be able to scientifically prove whether the universe was created by the "Big Bang" or a non-physical being like a God.  And no, there’s no definitive answer to why you are here in terms of a final goal or end state except for the one that you define.  But rather than being upset by these truths and falling into an existential crisis, you should be largely indifferent about the former and rejoicing about the latter.  What is interesting about people who are lamenting this situation is that they don't seem to bother to ask themselves what would happen if there were a single, definitive answer.  So let's break down for both definitions of "Why" what your possibilities are and how they might affect your life:

The Origin of Life

There are three most likely options for how life came to be: random, God, or you in a non-physical form.  I'm sure people can think of other options, but those are the three most popular possibilities posed by scientists, theologians, and spiritual teachers.  Let’s go through them and see how it’s almost pointless to know because they don’t really impact the conclusion you can draw about what you do with your life (though, admittedly, it might significantly impact how you did it):

So the origin of life and the universe seems to change your ethics a little, but what you do and what your goals are don't seem to really change that much across these scenarios.  So, the origin of life?  Not necessary to know to get the point of it and live your best life.  Ultimately, you determine what you do with your life regardless of where you came from.  It’d be like if Tom Brady couldn’t make any sense of football if he didn’t know definitively how it was created.  That’s silly; he just knows he loves the game and plays it to the best of his ability.  Life works the same way: you don't have to know how it was created to enjoy it and be great at it.

The Point (Goal) of Life

Now, let's take a look at the point of life.  Let's say that life worked like a game of Civilization where the goal is to build a space ship and fly to Alpha Centauri.  At that point, the simulation/purgatory ends and the credits roll (errr, I guess they wouldn't roll since "God", "Random", and "You" are all just one word).  Seriously, how pissed off would you be at this?  What if you don't want to build a space ship?  What if you don't want to fly into space?  What if you don't live to see the space flight?  What if you die on the trip over there?  What if working on the space program took you away from something you found more interesting?  Clearly, being handed a goal has a fraction of a percent chance of being exactly what you want out of life an over a 99% chance of not being what you want at all.

On top of that, what would happen when you reached Alpha Centauri?  Unlike a game or simulation, there are no end credit(s).  You’d keep going from there.  Because life is about growth, not a final end point, you determine the path you take and where you'll be at the end.  It's your responsibility to find out what you want out of life and to pursue it; no external force or being can influence that purpose unless you allow them.  So you wouldn't want a definitive, unchangeable point of life because then you couldn't adjust it as your interests, abilities, and environment changed.

We've already addressed how a definitive origin or point would not be all it's cracked up to be.  Now, let's end be covering the "Why go on?" part of the question—again, by studying the opposite.

In short, you live to live.  You live because it's fun, interesting, new, different, meaningful, or worth it to.  Yes, you have to make your life those things, so there is effort to put forth.  But all activity is effort; you just don't mind the effort exerted when having fun.

Now, imagine deciding not to live and one of the three scenarios above about the origin of life were true.  How dumb would you feel in any of those three possibilities if you gave up on life?

In short, the only conclusion regardless of which origin or goal you believe in is just to live your best life.  Forget about the rest.  While the unexamined life is not worth living, neither is the over examined life.  t’s seriously a waste of good life to think too much about it instead of actually living it.  Define your own goals, and don’t worry too much about the cause because all that matters is your intentions now in the real world that ultimately determine your destiny.

The real question is, "Why not?"  You have wonderful things in life to enjoy and look forward to: family, friends, sunsets, learning, or whatever else you like to do.  Those things are just as wonderful regardless of where you came from or where you're going.  So stop caring about the beginning and the end and refocus on that long middle: it's the only part that matters since it's the only part you and others will ever know in this lifetime.

Previous If There Is No Objective Morality, Then Why Shouldn't We Live a Non-Ethical, Hedonistic Life?
Next Why It's Difficult to Figure Out What Will Make You Happy