Growth: At the Heart of Storytelling 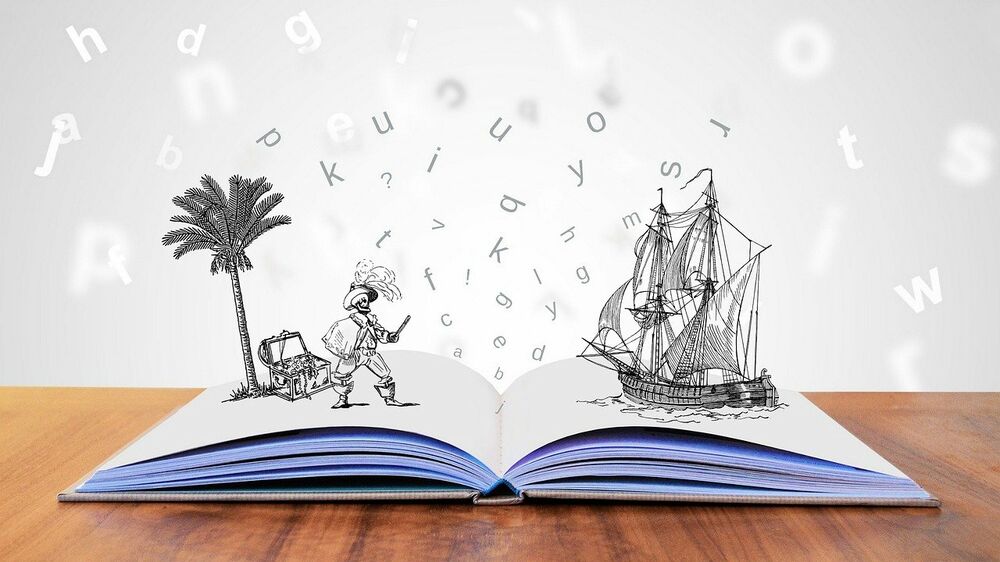 Great storytellers can captivate their audiences.  It seems like an art form, and much of it is: the tone, the pace, and the voice inflections are all key to capturing hearts and minds.  But the structures of stories are as much of a science as an art.  You might be familiar with the core structure: introduction, inciting incident, rising action, climax, and resolution.  At the heart of this and many other common narrative structures is the journey of growth: both the growth of the protagonists in the story and the audience in being taken on the journey.

Let's take this core plot through the lens of the growth journey:

Introduction: The introduction of a story introduces the characters, setting, and current-state situation.  This is necessary before contrast or conflict is introduced so that the audience can know what is wrong or where the protagonist needs to improve.  If the story is in the present time with someone whose background you know, this might be minimal; if it is a fictional story involving another time or universe, then more details are necessary to establish the current state so the need for improvement will become apparent.

Inciting Incident: At this point in the story, contrast or conflict is introduced.  In contrast, it's a desired outcome such as a championship or a relationship.  In conflict, there might be an adversary the protagonist has to beat or a situation that introduces conflict with others that has to be resolved before success can be achieved.  In either case, the protagonist has to grow into a person who is able to overcome those challenges or attain those goals for the story to carry weight.  If the protagonist were invincible, for example, then there would be no drama, urgency, or uncertainty in the story, and it would be boring.  There has to be a change or improvement required, or the incident will not be enough for the audience to want to see how it's resolved.

Rising Action: This activity is necessary for the final payoff to feel meaningful.  It is the unsung portion that is arguably the most important since it is what makes the payoff feel so satisfying.  Rocky's performance in the championship bout doesn't have the impact on you if you don't follow him through the training montage and through the ups and downs in his life.  Once you've been through what he has been through, you can't help but root for him  The reason why Rocky is such a good example here is that the antagonist, Apollo Creed, doesn't even have to be a "bad guy"—Apollo is a world-champion boxer and successful businessman, and it is just Rocky's fight against his personal limitations and his "lot in life" (i.e., the "odds" that are being defied) that is the central conflict in that story.  The rising action is where the stakes rise, the characters prepare to resolve the conflict, and the necessary improvements/changes that they need to make to succeed become clear.

Climax: The result of the journey is the final competition, attempt, or act toward the attainment of the goal.  The protagonist doesn't have to necessarily attain the outcome he or she initially sought out to attain, as we see in movies where failure occurs during the climax but the protagonist moves on as a better person regardless.  But you can see who you're rooting for in climax for multiple reasons: the protagonist worked hard to become the person needed to succeed; the antagonist might have not had to try as hard or might have cheated; there are many people's lives or livelihoods at stake.  In any situation, the audience wants to see the result of all the effort and progress they made or they would feel cheated.  Without the build-up, though, the climax wouldn't have the impact.  You can see that when you watch your team win or lose in a sporting event vs. hearing they won or lost after the game.  It's why you don't crack open a book and read the last chapter.  Without the journey, the outcome doesn't have the emotional impact.

Resolution: When you find out what the growth effort results in, you now get to hear what happens as a result.  What are the consequences of the growth journey?  Did a team win a big game and go on to be winners of multiple championships?  Did the protagonist become the greatest hero/player/inventor of all time?  Where did this journey ultimately lead?  Alternatively, if the climax is a loss, how did the protagonists deal with it, what did they learn, and where do they go from here?  The resolution helps the audience to digest the consequences of the climax and see where it leads.

As you can see, growth is at the heart of good stories, and it is why audiences engage.  They want to see how the protagonist is going to handle adversity or overcome a challenge.  If the challenge were too easy or difficult, then the journey would be too boring or frustrating.  If the characters or plot didn't develop, then the audience will check out.  It's a delicate balance that few perfect, but when it does it sticks with the audience forever.

Knowing the above, you can be a great storyteller, but you can also make your life be a story worth telling.  What goals do you have?  How do you need to improve to get there?  What setbacks or adversity are you experiencing that, if overcome, would make your life a fantastic story worth telling?  Identify that goal, that development, and that adversity, and you'll not only trigger your own "inciting incident" but also identify a course of "rising action" that will lead to the "climax" of you attaining that goal.  Unlike stories that end with a resolution, however, your story will continue with future goals and successes that could only be possible thanks to the experiences you had along that previous journey.  Make your life into a story worth telling.

Previous The Growth-Centric View of Meaning Is Everywhere in Our Language
Next What (or Who) Is Your Rock?