Freedom vs. Safety: The Ultimate Trade-off 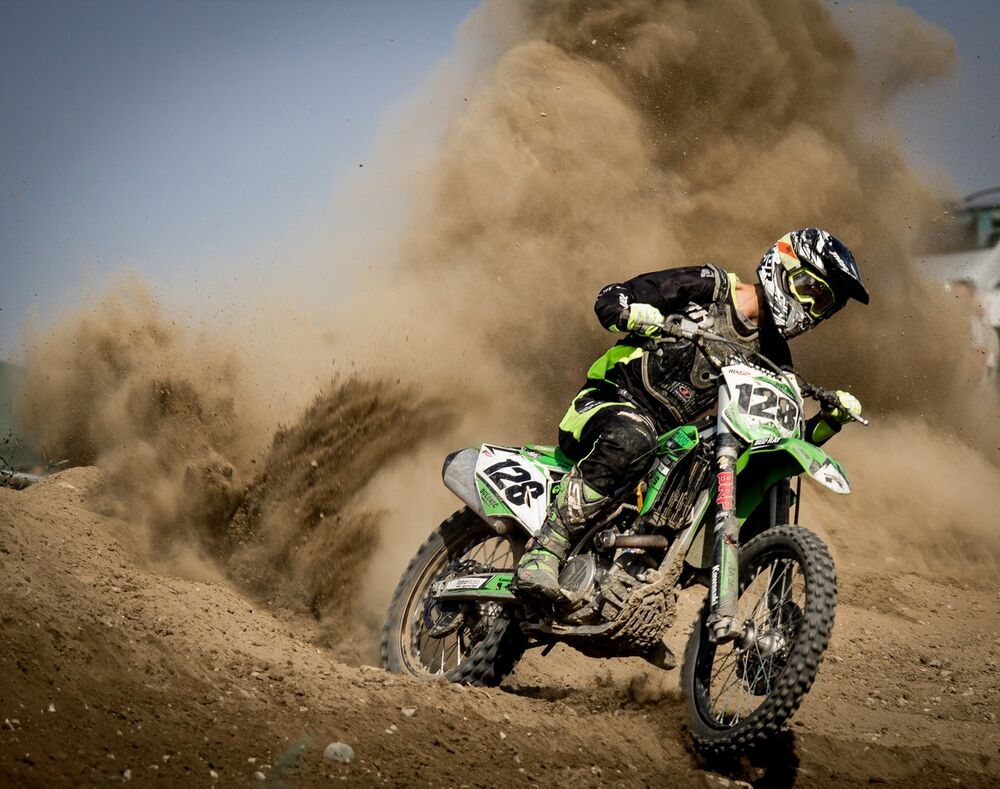 Would you rather be safe or free?  Obviously, people want to say both, as many people use “free” and “safe” interchangeably when, for example, they claim that they want to be “free to go outside” during a pandemic or when a criminal is on the loose when they really want to be safe when they go outside.  But freedom and safety are opposing goals most of the time: if you are free, you are less safe and vice versa.  If you’re in the woods with wild animals, you can build a wall around yourself and be more safe from the danger, but you are less free to move about your environment because the wall be in your way, too.

So what is the right balance for yourself and for society?  The former is easier to answer than the latter.  For yourself, freedom vs. safety is simply a matter of risk tolerance.  You can walk outside and get hit by a bus or shot at any time, but that risk is so low (in modern society, anyway) that you likely choose to do it daily.  However, you might not be willing to have (unprotected) sex for the risk of having a child that you are not mentally or financially ready to care for because the risk of that happening is pretty high (that’s what sex is for, after all).

The great news is that in a free society, you have the right to determine what risk you are willing to tolerate, though if an issue results from the risk then it is your responsibility to address it.  So if you decide to inebriate yourself with alcohol, which adults are free to do, and hurt someone, then you have to pay the consequences.

However, at the societal level, there will be an eternal battle between individual freedom and public safety.  The truth of the matter is that society has to follow a universal set of rules to live together peacefully.  Fortunately, the majority of rules around direct, intentional, non-consensual harm of another person are agreed upon: you should generally not be able to punch someone in the face or steal their stuff without reason or provocation.  But then there are actions that risk harm and actions that are beneficial to you and reduce risk of negative consequences.  Those rules, such as speed limits (risk) and healthy eating (benefits) are the ones that divide people who prioritize freedom or safety.  While the goal of any modern society should be to maximize the individual’s right to live how they want as long as they don’t harm anyone else, a large portion of the population believes in safety measures to prevent harm that infringe on people’s freedoms in exchange for that additional protection.

So who’s right, and what is the optimal balance between the two?  Well, there is no perfect answer—only trade-offs between the options.  There is one humorous observation about how people make these decisions, though: any rule that people already follow, they are generally fine with enforcing on everyone; any rule that people don’t wish to follow, they are generally adamantly opposed to it.  For example, if you don’t drive fast, you have no problem with strict speed limits; if you do, you hate the “idiots” who support them and prevent you from getting where you want to go in a timely fashion.  The trade-off is between the reduced number of vehicle deaths (safety) and the extra time people will spend on the roads who would’ve chosen to drive faster if they weren’t threatened with fines or jail (freedom).

This is why the two governmental models that have become the “end-game” models in the evolution of civilization are:

It is also why the actual governmental system in a two-party representative democracy system will always be polarized at 50% leaning more toward one side and 50% leaning toward the other.  You either want to maximize individual liberty while severely punishing the people whose behavior results in harm…or you want to maximize public safety even if it infringes of individual freedoms.  If you’re on the side of freedom, you call out anything that infringes your rights as “tyranny”; if you’re on the side of safety, you explain any rules reducing risk as “common sense” and “for the public good”/“in the public interest”.  This fight will go on ad infinitum, with swings one side or another when the negative consequences of either are seen in the news (note: one of the reasons why each side has their own news channels now).

However, there is one wrinkle in this story that must be kept in mind: trying to restrict freedom too much actually makes you less safe.  People arguing for safety don’t realize this (again, mainly because of one-sided arguments from the people they read or listen to).  For example, in the US, there were 19,429 homicides from guns.  In a vacuum, it would seem like with no guns, there would be 0 deaths from them. However, there are also anywhere from 500,000-3,000,000 defensive uses of guns every year, meaning that taking away people’s rights to protect themselves from harm with comparable force that the attacker might have would result in tens to hundreds of thousands of additional deaths per year.  Therefore, making people less free in the name of safety has a high probability of making them less safe.

This irony works out in many aspects of political science:

While many will point to bad laws as being the culprit for some of these rules, the point is that rules with the intention of making people more safe can actually make them less safe.  In addition, rules made in the name of safety but violates someone’s rights become oppression.  When safety becomes oppression is not always completely clear…and people are not always consistent (see: “my body my choice” argument applies to abortion but not to vaccine mandates; “the only thing that stops a bad guy with a gun is a good guy with a gun” but opposed to unisex bathrooms because “bad guys” might attack women with no mention of the potential of “good guys” from being there to stop them).  But every person has to decide how much of each he or she wants in life.

Similarly, you will make your choice as to how much freedom and safety you want both in your own life and at the ballot box; whatever you do, please consider the trade-offs carefully before making a decision.  If you think there is no trade-off, you haven’t thought it through.  There is always a trade-off.  Just remember that there is a line you’ll draw and that others will have different lines.  In a democracy with protected individual rights, the majority will win…unless that rule violates the minority’s rights.  And the fight will continue.  I hope you make the right decisions and respect the decisions of others who disagree with you as long as they don’t infringe on your rights.

Freedom versus safety…where will you draw the line?

Previous Meaning Requires Rights and Responsibilities
Next Be Like an Ant