Dying Before You Are Recognized 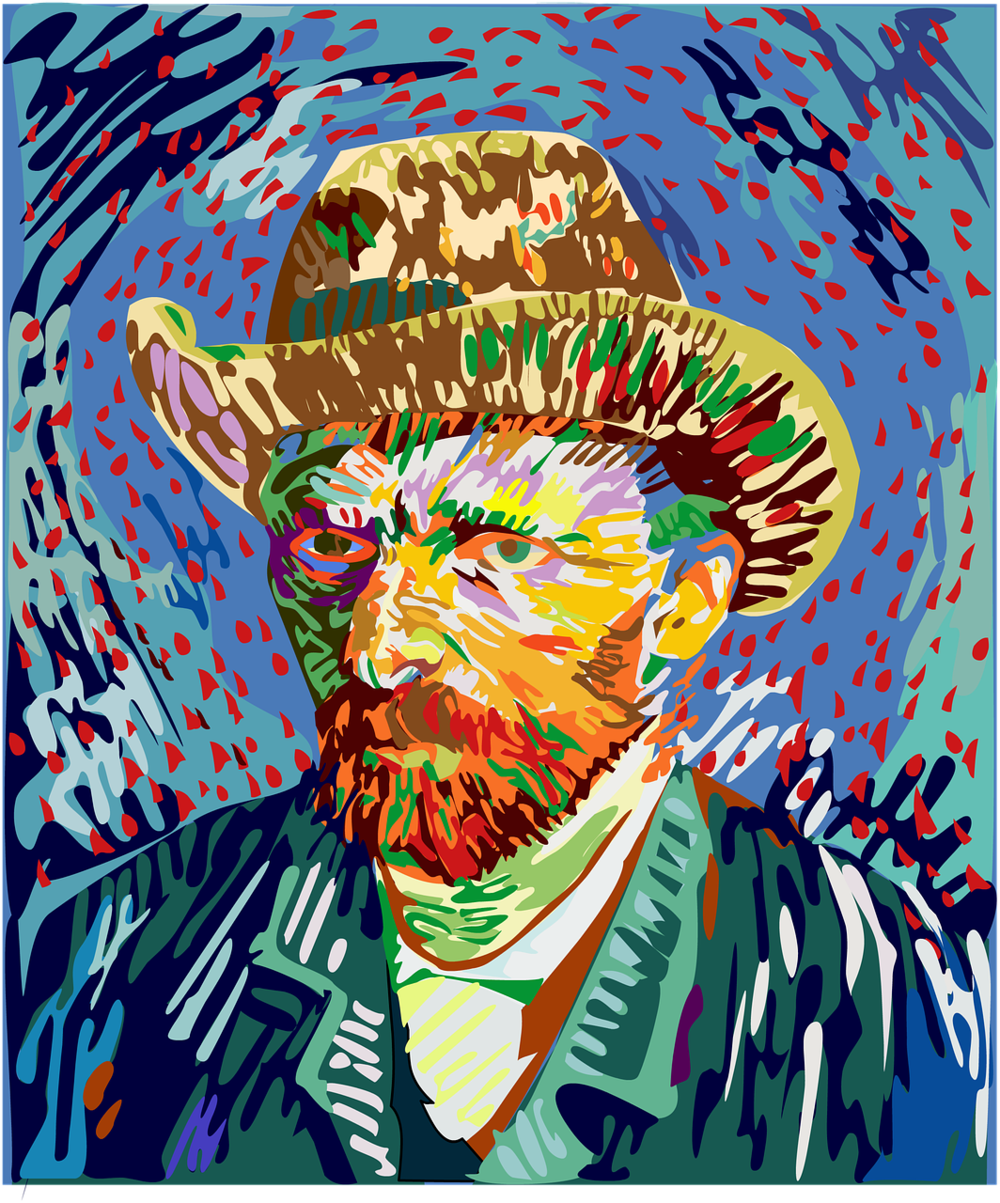 Everyone dreams of getting recognized for what they’ve done or the kind of person they are.  Many people throughout history inspire people today for all that they’ve done for humanity.  However, there is one depressing reality about many of those people who are revered for their accomplishments: so many of them never achieved even remotely the level of praise within their lifetimes that they do today.

(Note: This post will get sad, but don’t worry because there’s a good takeaway at the end)

Abraham Lincoln received only about 40% of the popular vote, fought a bloody Civil War and freed slaves in the South via the Emancipation Proclamation, and was shot in the back of the head days after the war ended.  Even before then, he famously lost many elections across his political career.  He is one of the most revered figures in American history today, but he didn’t receive even close to that level of praise within his lifetime.

Martin Luther King, Jr. was killed on April 4, 1968.  He did win the Nobel Peace Prize in 1964, pushed for major civil rights legislation that was passed within his lifetime, and he was, in fact, a beloved Civil Rights leader.  He never got to see his dream fully realized, though, as he died long before events such as the election of the first black U.S. President.

The list of figures we revere today who didn’t get to see the level of fame or impact until long after they died goes on and on.  Vincent Van Gogh did not achieve his level of fame as an artist until after his death.  Nikola Tesla was a brilliant mind that is greatly appreciated today but died relatively alone, poor, and in the shadows of other figures of the time.  Johann Sebastian Bach was not generally recognized as a great composer until almost 80 years after his death.  Emily Dickinson didn’t have most of her poetry published until after she died and is now regarded as one of the great American poets.

So, what can or should we take away from this with regards to finding meaning in life?  Two things:

These takeaways will take the power to make you feel fulfilled out of others’ hands and put it into yours.  Think about a piece of art, music, or cinema that you love but that isn’t mainstream or popular.  Do you think highly of the artist who created it?  Do you think it matters that he or she isn’t as revered for it as you believe he or she should be?  Or is all that matters is that you enjoy it and the artist enjoys providing you with it?

This, of course, is not demonizing fame or recognition in any way: it is wonderful if you receive it.  But if you need others’ approval to be happy or do the right/desired thing, you’re much less likely to ever be happy or do that thing.  There are many people who surrendered their artistic integrity or even their self-respect for fame.  Every choice you make is your own.  Not that you have to choose between them, but you might be tempted to give in to meet the expectations of more people.

So if you are a scientist, an artist, a writer, a politician, or any other role where the significance of your work is heavily judged or scrutinized by others in the process of succeeding in the marketplace of ideas, you will face choices every day about how to act in accordance with what you believe, what others want, or both.  Many choose to be authentic, many choose to play a role, and some (e.g., P!nk) play the part until they get the fame and fortune and then do what they want after that.

(Note: if you’re unfamiliar, P!nk initially compromised with producers to be a Britney Spears-like artist with her first hits and then did whatever she wanted to do after she became famous)

The moral of the story is that you can decide to be content with your life and your work regardless of how it is received.  It could be that you created one of the greatest works of all time and that you might one day be praised for it long after you’ve left this world.  You just don’t know.  And while it’s nice to have money and praise, does any of it matter if you are happy with your life and what you’ve done?  Do those external signals of success have to control your happiness and fulfillment?  The answer is no, and while you might have to adjust what you do with your time to make sure you can pay your bills in life, you ultimately decide whether your life was worth living.  If you feel fulfilled, then no external force can take that away from you; if you feel empty, then no external praise or money can fill that void.

Previous What Do You Value?
Next Life’s 8 Major Fallacies