Can Negative Events Benefit You? 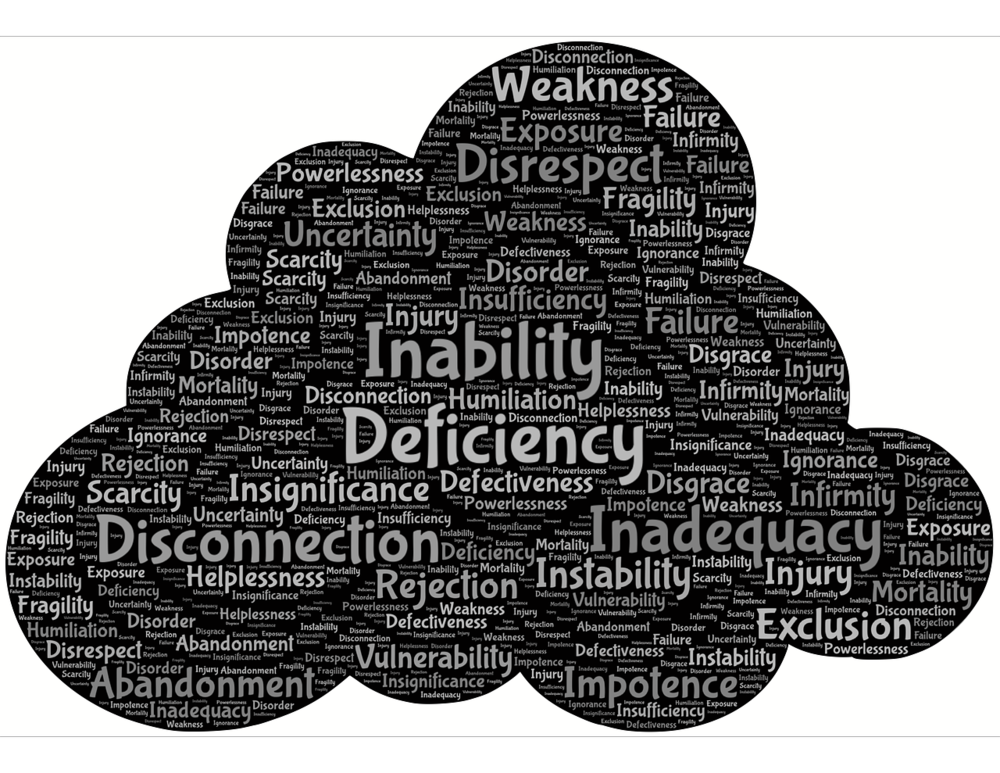 "There are plenty of fish in the sea."  "Everything happens for a reason."  "Maybe this was a blessing in disguise."  I know, I know...it sucks hearing these clichés when you'd rather be sulking.  Your significant other left you.  You lost your job.  You are facing a career-ending injury.  You've been betrayed or hurt.  You don't understand why, are asking what you did to deserve this, and are depressed and thinking your life (as you know it, at least) is over.  The last thing you may want to hear is how great of a thing it is.

But here's the thing: many of these losses might actually be of huge benefit to you, and you are preventing yourself from receiving the benefit by focusing on the downside.  Putting things in the "keeping it real" tone you might be thinking in during these times, let's face it: your job sucked, your significant other was just using you, or your love for the game was fading, anyway, as your interests had shifted a long time ago.  Optimists talk all the time about how a door opens every time another one closes, but if you're in that negative mindset, maybe you need to hear that teaching in an inverse way: you have to get rid of old, bad crap in your life to make room for new, great things.  When your plate is full, you have to experience loss to get a new gain.  So you'd have to have lost something to gain something greater.

Here's the harsh truth about some of the bad things that happen in your life: you really needed that bad thing to happen, but you were so scared or were procrastinating so much that you would've never done it yourself if it hadn't happened to you first.  Yes, it might've felt safer if the new job, love interest, or life direction came along and you ditched the old when things were looking up, but the truth is that you were stuck in the old and not open to the new because you believed you were stuck.  And that "stuck" attitude means that you would've overlooked anything or anyone that would've come along because you would've been too mopey to notice—just like you're too mopey now looking at the downside of the negative event to see the potential future and new opportunities that await.

Use this concept to your advantage: did your favorite device break?  Oh, well the new one just came out, anyway.  Perfect timing.  Did you get sick?  Well, you were stressed out and needed a break.  Did your partner leave you?  Maybe the next one that's even better for you is right around the corner.

Side story: No joke, this happened to me; my first significant girlfriend broke up with me in August of 2003, and I met my future wife in September—just a couple of weeks later—but it took a long time—years—for me to recover and realize it.  To top it all off, my ex-girlfriend found her spouse a few months later.  Can you believe that?  Had both of us tried to avoid the negative experience of the breakup (and, boy, did I try to), neither of us would've found our spouses.  How crazy is that?

This might seem like a simple reframe or "kidding yourself", but it's not.  Just go read books by successful people, and they will tell you about the biggest setbacks in their lives that drove them to their greatest successes.  Michael Jordan was cut from the varsity basketball team.  Harrison Ford was told that he'd never be a star in Hollywood.  Abraham Lincoln lost a bunch of elections.  Heck, my impetus for writing The Meaning of Life came from my father leaving me as a child causing me to question the point of it all.  Had any of these negative events not have happened, the people experiencing them could've never been motivated, driven, or experienced enough to achieve what they did.

So act like everything in your life is serving you and ask, "How does this benefit me?"  If you lose your job, it might help you find a better one.  If a pandemic hits, maybe it's finally time for you to sit down and write that great novel you were always dreaming about or spend more time with your family that you always meant to get around to doing but your career got in the way.  Paradoxically, life's adversity can have as much if not more benefit to you than a lucky event ever could have.  But you have to look for it, find it, and then use it.  Otherwise, you'll miss out on that better significant other, job, opportunity, or life path because you were too busy staring at the loss to notice it.

Previous Luck vs. Choice
Next Measuring What Makes Life Meaningful