5 Examples of How Reciprocity Affects Our Ethics and Behavior 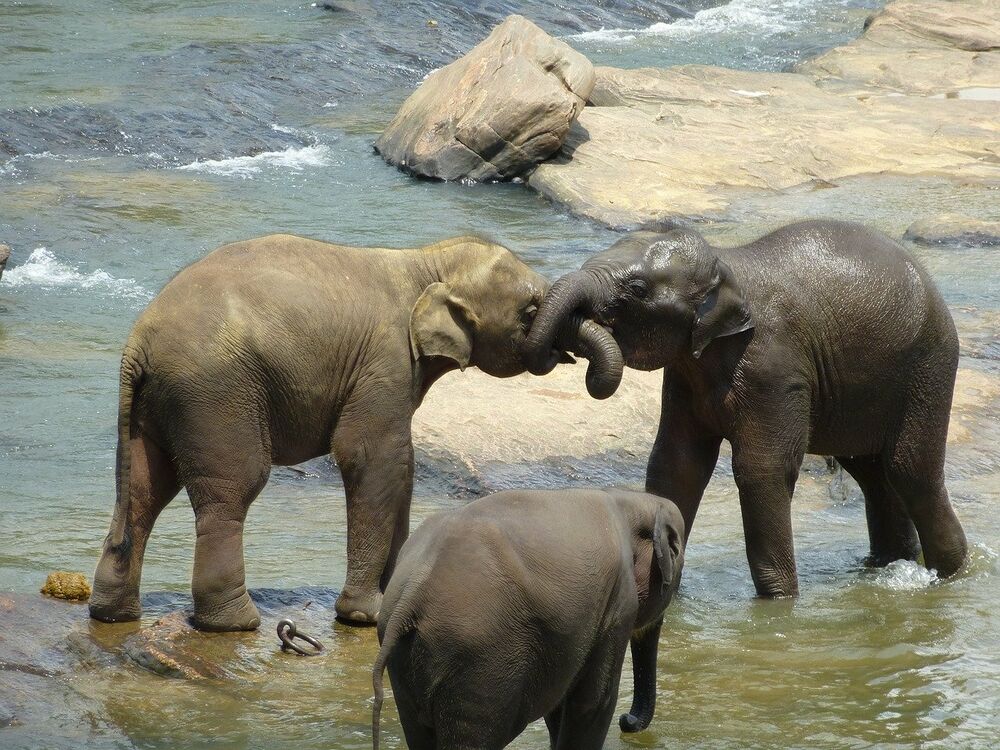 Reciprocity is one of the three near-universal societal ethics (the others being fairness and minimal harm; they are near-universal since they sometimes conflict with each other).  Reciprocity has evolved in social animals over millions of years—cooperative behavior increases survivability, while anti-social behavior hinders it.  Therefore, groups require rewards for pro-social behavior and (the threat of) punishment to disincentivize an individual from benefitting at the expense of others.  The only way for this to be executed consistently is if animals have a built-in mechanism to respond to the behavior that they are witnessing in others in a similar fashion.

Reciprocity is so fundamental to how we interact with others that it is engrained in our instincts, social norms, and laws.  Here are five ways that it shows up in common sayings and beliefs in our society and what you can do to optimize your use of this ethic:

Knowing how these five examples affect how we behave in society, there are a few ways that you can use these to your advantage (even the last one for the skeptics who do not believe in those forces):

As you can see, reciprocity is not just an ethic that forms the basis of many platitudes but it also can inform deeper changes to how you think about yourself and your relationship with others to get the greatest outcomes for all involved.  Use it wisely, and you will treat others appropriately and be treated appropriately in return as much as possible.

Previous Self-Loathing Is Never the Answer—Seek to Have a Positive Impact Instead
Next "Who Am I, and Why Am I Here?"