The Prison of False Beliefs 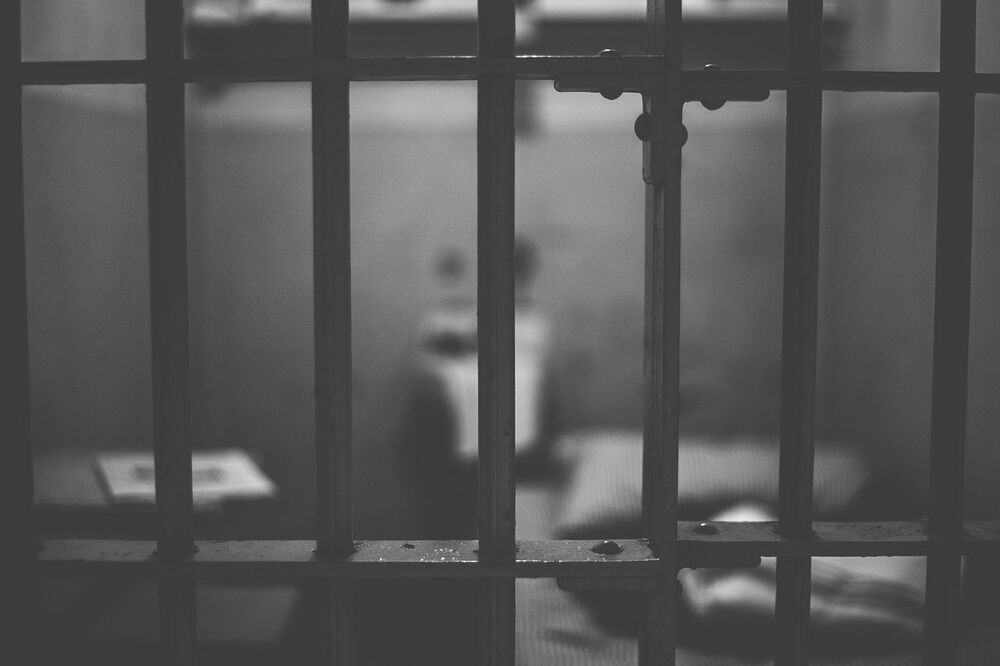 Belief.  It can get you through the greatest tragedies.  It can also hold you back.  How do you know the difference, and how can you prevent your beliefs from being a roadblock to realizing your full potential?

One of the saddest situations is when someone chooses to live in misery because of their beliefs about their situation.  An example is when someone has experienced past trauma and, years later, are still psychologically affected by it despite being safe now.  While it seems obvious from a third party that the person should let things go and move on because there is no need to let it consume him or her, the perspective of the person who went through the trauma is one of harboring anger, depression, and resentment as a result.

As a result, people often feel imprisoned by their past or current circumstances.  Like the Learned Helplessness experiment in psychology that involved shocking a dog at random until it thought it had no control over its life, it gave up long after the shocks ended at trying to make its situation better.

False beliefs are brutal because they can squash any desire that someone might have.  Imagine the athlete who gives up because his or her desire to compete is defeated by the belief that it isn't worth it.  Think of the depressed people who stay in their rooms despite previously wanting so many things from life because they don't believe it will amount to anything.  The common thought: "If it doesn't matter, why bother?"  That is the prison of negative beliefs, and—where it doesn't have to be that way—it's the prison of false beliefs.

Regardless of what negative people may think at any given moment, most beliefs about the inability to go after things that will make you happy are false.  In civilized societies, you can pretty much do whatever you want as long as you don’t hurt anyone else, and yet many people choose to be a victim of circumstances.  Unless you are literally in prison or are a young child, you can move.  You can get a different job.  You can change your diet. You can change what you do with your time.  You can learn new skills.  You can do anything within your control to change your current situation, and often it just takes getting started with the change for everything to get going into that better place.

Yes, there might be situations where you truly are restricted, but you always have a choice on what to think about and where to focus your time and attention.  If you continue to focus on something you don’t like when you could just as simply (not as easy, but as simply) change your mind and do something that you do like, then you are holding yourself in a prison of your own creation.  Bad things may exist in the world, but that doesn't mean that you have to focus on them all of the time and make yourself miserable.

Watching someone contributing to their own misery is like watching a horror movie where the first death occurs from a series of dumb decisions: you’re looking on and screaming at the top of your lungs, “But you just have to do ________, and you would be okay!”  It’s that “It doesn’t have to be that way!” feeling that can drive observers crazy, and it's the "Why is it this way?" feeling that makes the person in the situation sad, angry, depressed, frustrated, and tired.

There's not much you can do if you're watching someone else go through this other than to offer love, support, and (if requested) advice.  But if you are in a situation that you feel stuck in, the only way that you have control over to turn your own situation around is to change your thinking.  You have to pressure-test every belief you have:

There are many more ways to test your beliefs, but that last one is one of my personal favorites.  Think about it: if something bad didn't happen to you, you'd be doing something else, you'd be enjoying your time with friends and family instead of sulking alone, you'd be happy, or you'd be continuing to make progress in certain areas of your life.  If that bad thing is uncontrollable or over, then wouldn't it be better to at least try to get back to doing those things as much as possible?  Sometimes, emotional processing is necessary; other times, acting as if the belief were false helps you to get over the emotional state with much less misery.

This process can work very well for ethics, too: if someone didn't do you wrong, would your actions be unethical?  If so, then maybe it's best to act as if someone didn't do you wrong so you don't cross a line where you do something immoral that you can't take back.  As mentioned in other posts the belief that one is justified in their otherwise unethical actions can be a driving force toward escalation of worse and worse actions until atrocious acts are committed.  Similarly, identifying how much better you'd be acting without such negative beliefs can give you the perspective you need to shake yourself out of your situation and get back to making your life happier and more meaningful and successful again.  This cheat works well because you don't have to actually renounce the belief but can simply act in the way that you would if you didn't have it until time, sleep, and positive events help you recover from your negative emotional state.

You can also take the opposite approach to trying to offset negative beliefs with positive beliefs by being grateful at how much worse things could be.  Millions of people died in the holocaust.  Millions of people have fought and died in wars to improve society to the point where we have the freedoms and quality of life we have today.  Some children never live long enough to be born, while some people live in constant physical pain their whole lives.  Just like the sad reality that there's probably at least one person better than you at almost anything, there is almost always someone worse off than you.  At minimum, you should at least hold the belief that there are much, much worse things in the world that you're not facing and so it is possible for human beings to get through whatever anguish you are facing.

If all else fails, just envision yourself at your deathbed full of regret at the unnecessarily wasted time and potential due to you holding yourself back.  Top regrets of older people include that they didn't go after what they really wanted when they had the chance, that they wasted time doing things that were not important to them or were not helpful, and that they let things that weren't as bad as they seemed at the time cause them to derail their lives.  Life can sometimes be hard enough as it is without you adding to it.  Whatever you do, try the best you can to reinforce constructive, positive beliefs and reduce the negative impact of negative beliefs so that you can make the most of the life you have.

Previous What Are People REALLY Searching for?
Next Is There a Higher Purpose?