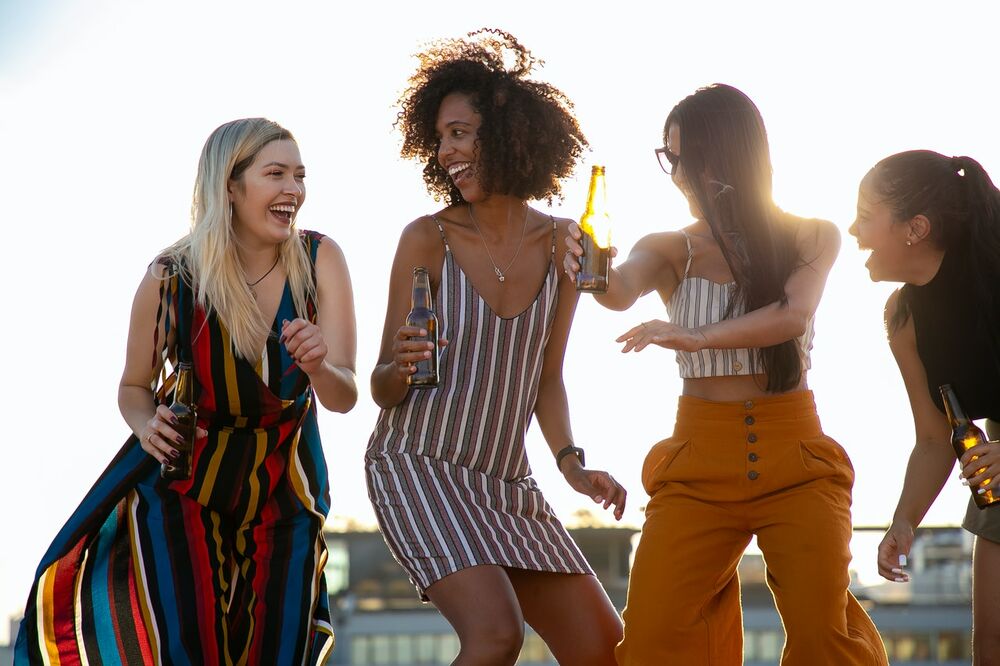 There is one unifying goal in all of life: the positive outcome.  Everyone is looking for that one meaning in life that makes them feel fulfilled: service to others, love, happiness, pleasure, achievement, learning, personal growth, financial success, respect, or appreciation.  The truth is that it is all growth-related, as everyone looks forward to doing things in life that make them better off in some way.  Growth is defined in this case as transitioning from a current state to an improved future state.  Any result that is an improvement from the current state is positive, so the aim is for a positive outcome.

As you can see, the positive outcome is the goal.  You want to feel better.  You want to be better.  You want the people you care about to succeed.  You may want to have a key role in attaining it (e.g., a championship), or you may just be happy with getting it regardless of what you do (e.g., a fun party).  Understanding this, now you know that what you want to do is identify positive outcomes that you want in your life and build that desire and belief in them so that you continue working toward them (or resting and relaxing so you can enjoy and appreciate the positive things in your life).

So stop trying to find some external validation on what you’re supposed to be doing with your life and start viewing the world and listening to your feelings toward them.  When you perceive something as positive and want it, that is the positive outcome you’re shooting for.  It doesn’t matter whether it’s big or small, socially desirable or not, whether anyone understands or not, or even whether you necessarily understand (yet) or not.  Find the positive outcomes you’re looking for in your life, and you’ll have a meaningful purpose that you’ll always have guiding you forward in life.

Previous How to Figure Out What You Want
Next And Then What?