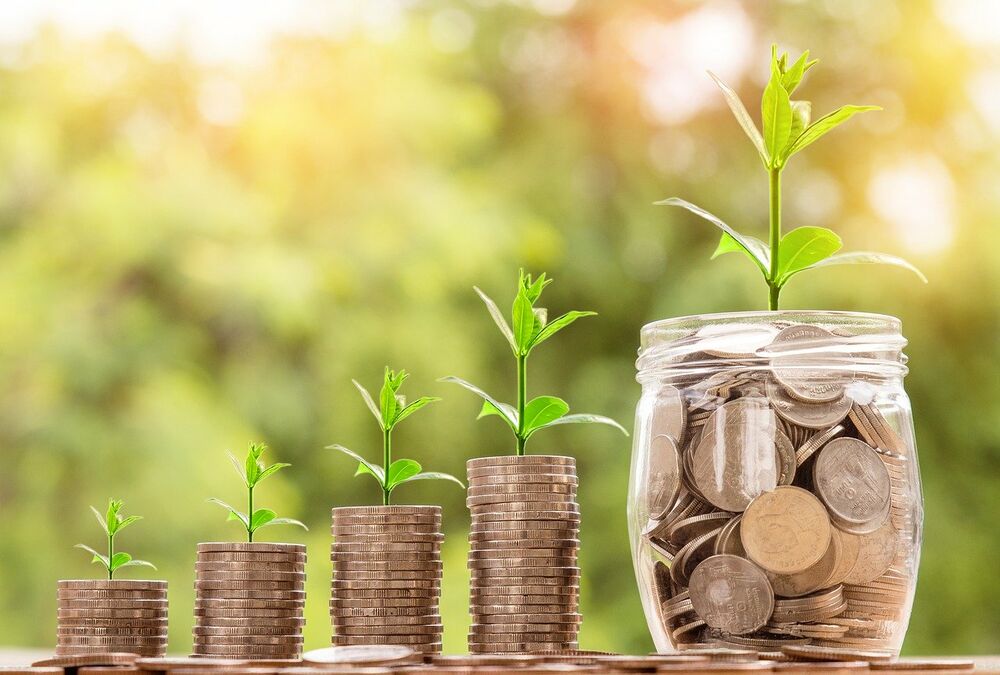 It was difficult mustering the courage to publish my book and put my ideas out there with the possibility that I could've made some serious mistakes.  Sure, I had support from over 100 sources that provided substantive evidence in a growth-centric view of meaning, from Dr. Carol Dweck's Mindset on how the growth mindset leads to success to the fact that résumés and career recommendation are practically listing  out the 8 concepts of meaning as what you need to have to be successful (e.g., a desired goal for where you want to be in the future, a sense of where you want to develop next, a list of past experience).  Of course, my favorite is that every 80's teenage coming-of-age movie had the same exact formula that included all 8 concepts in the same exact order just about every time.

Despite that evidence, it's still hard to put yourself out there.  So it's extra validating when you see that people who live or die by the effectiveness of their advertising are injecting a growth-centered message in how they position themselves.

You see, advertising and messaging has evolved over the years for the next generation of consumers and employees.  Everyone knows the classics where companies were pushing traditional family narratives where a job could house, feed, and clothe a nuclear family well for life and provide products that support the American dream.  More recently, it was about being cool/popular/trendy, being happy/satisfied, having fun, or expressing yourself.  But we all know the message that experts (I was tempted to put that in quotation marks) are pushing now: people want organizations to stand for something and be a positive force in the universe.  They want you to have a message, a purpose, or a cause.  They want you to help them not just make money or be happy but to feel fulfilled.  And we all know from the years of research that I and others have done what the top driver of feeling fulfilled is: growth.  Not surprisingly, then, that's where Marketing and HR executives have landed as the center of their campaigns.

I've had a couple of them show up recently, so I thought I'd gather them here and show you how the growth-centric view of meaning is taking off with organizations around the world as they realize what actually matters to people in their lives: 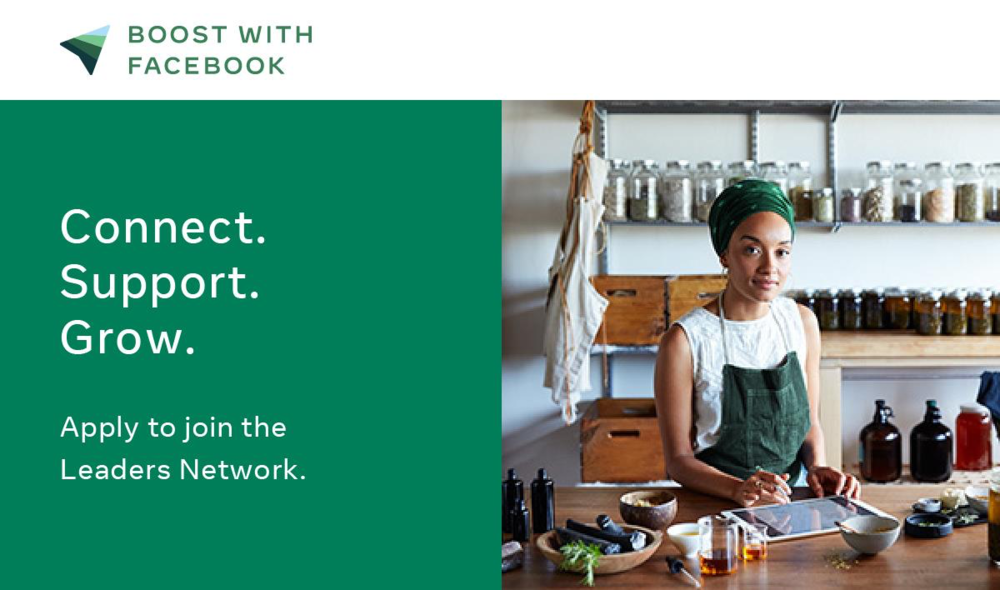 Facebook: I received this e-mail the other day.  "Connect.  Support.  Grow."  Yes, its implying business growth, which isn't new, but it is actually also referring to your growth as a business owner and as a person.  It's clear by the focus on the individual in the photo.  They know that's what people hunger for as a small business owner: they want to grow their business.  They want to help their communities grow.  They want support throughout the process (of course, that's Concept #7 in The Meaning of Life).  It's a message that anyone who is trying to use Facebook can agree with.  Who wouldn't want to grow??? 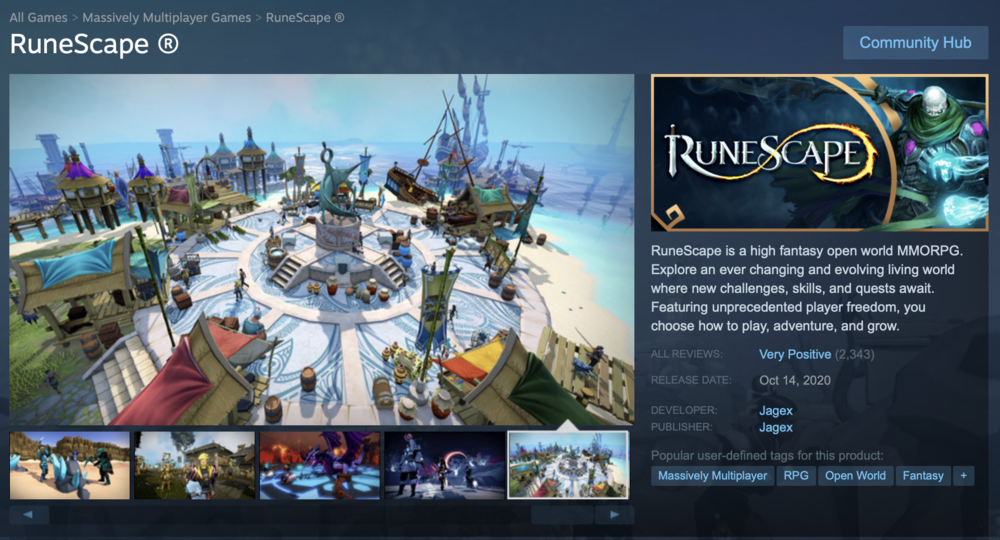 RuneScape: I stumbled upon this today just as I finally was ready to write about this.  "Featuring unprecedented player freedom, you choose how to play, adventure, and grow."  Choice and growth.  Look at that...people want the agency to choose their own destinies—even in a video game.  And, of course, growth.  A video game genre that was often accused of being addictive, MMORPGs, knows that its play bases come for the graphics/gameplay/story/loot and stay for the people, the continuous improvements and updates, and the evolution of their characters.  Even in the virtual world, it's about growth. 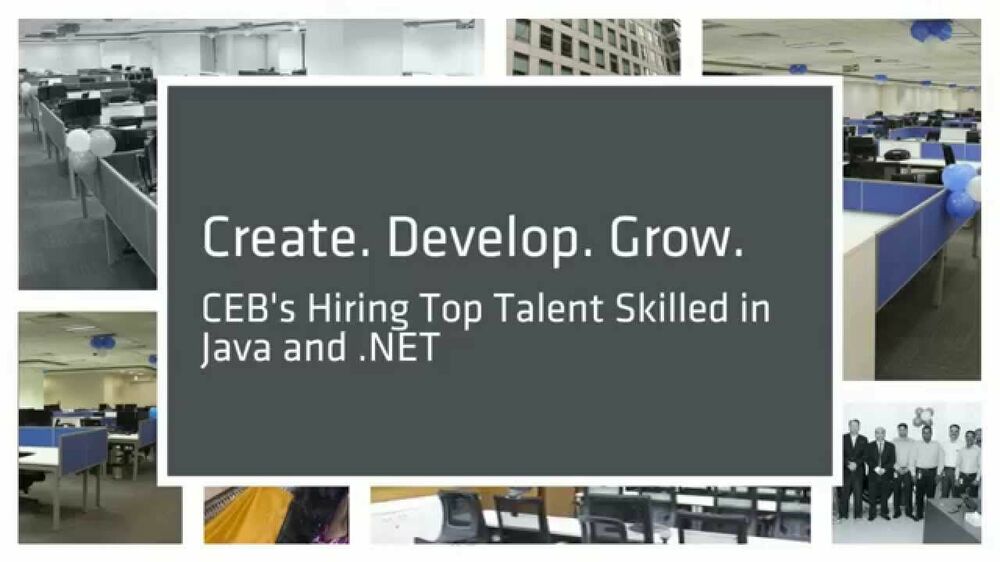 Consulting and Professional Services Firms: Professional development and career growth have always been staples of HR recruitment/hiring campaigns, but it's only been in the last several years where they dropped the words "career" and "professional" and focus on the term "growth"/"grow" in these campaigns.  They know that prospective employees want to work at a place that they're proud of and can be a part of, and so the idea of "career growth" felt like "getting ahead" and making money, but just straight "growth"/"grow" invokes personal development as well.  If you think I'm being pretentious, I promise you that this is the way that Advertising/Marketing professionals think and speak. (Mad Men is not too far off from the real thing where they weave stories and images together to invoke a feeling) 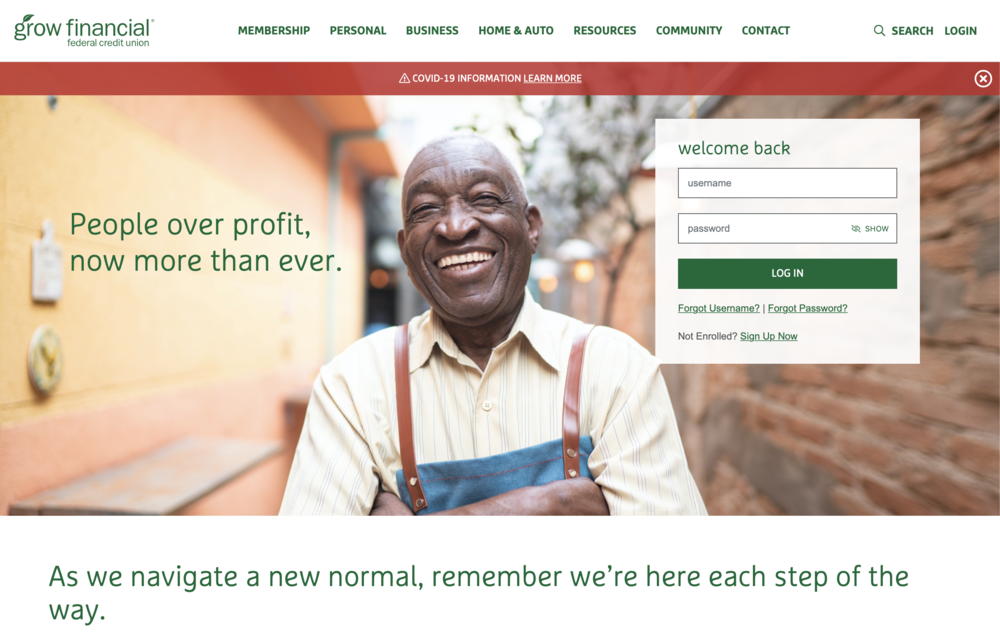 Grow Financial: Here's an example of marrying the meaning-based growth message and the name of the company.  At Grow Financial, they have a COVID-related campaign right now that focuses on helping people thrive during this difficult time.  The trend is manifesting in both the messaging and the branding itself.

I'm sure there are plenty more examples, but you get the point.  Growth is intertwined with purpose because it gives people that sense of purpose and fulfillment.  Knowing that purpose, meaning, and fulfillment has overtaken happiness, family, responsibility, and other classic messages in terms of what captures the next generation of consumers and employees, companies are responding with campaigns and materials that match that messaging.  The trend is real, and it's because growth, choice, support, and ethics (along with desire, belief, emotions, and experience) are all critical to that feeling of meaning that companies are latching onto it.